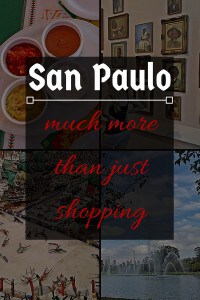 While living in Rio de Janeiro, Sao Paulo was never on the top of my “must see” list in Brazil… Probably because everyone I met would describe Sao Paulo as blandly nondescript. In the eyes of many Cariocas (and foreigners as well) it seemed that Sao Paulo was nothing more than a boring and enormous city that lacked beaches and paled in comparison to Rio.

The one and only thing that Sao Paulo was complimented on, however, was its “amazing” shopping scene (over 79 malls in one city!). Rua Oscar Freire was raved about by every shopping-crazed Brazilian acquaintance, and compared to New York City more times than not.

When the opportunity arose to check out Sao Paulo myself, I jumped on the chance to see experience the much-maligned city for myself and was thoroughly surprised at what I found. 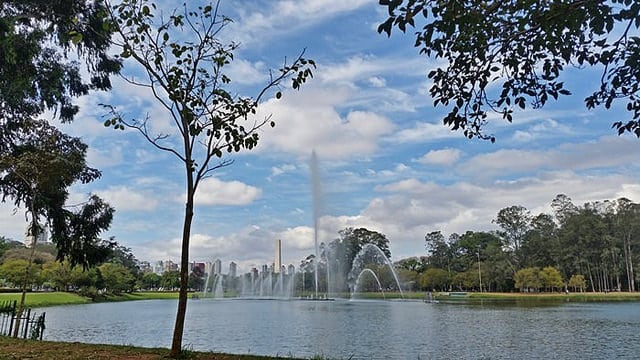 The shopping district itself was pretty bland. The famous street of Oscar Freire, while full of designer brands, reminded me more of a standard small town walking street than anything else. The area didn’t bear the slightest resemblance to New York City, aside from the crowded sidewalks. But at least in New York City, pedestrians keep to an organized system while walking, sticking to the right. Oscar Freire was a massive mess of shoppers spread across the walkways in a confused and chaotic jumble.

For me, the clothes shopping was a disappointment, in general quite expensive compared to the US and not much unique on offer.

But the shopping you should check out isn’t what was recommended to me by my Brazilian friends. The commercialized shopping was pretty blah, but the markets were awesome. In particular, Sundays under the MASP museum for handicrafts and the Mercado Municipal are must-sees for any shopping addicted.

While I was pretty unimpressed with the shopping, I was pleasantly surprised by so much else!

The restaurant scene was international and extraordinary. 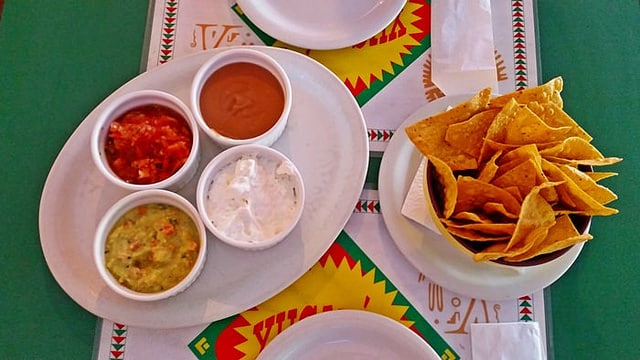 Sao Paulo is extremely diverse, a fact most evident perhaps in its culinary scene. The eatery options are full of immigrant-owned restaurants serving up fabulous specialties from their respective home countries. The Italian and Japanese communities are especially large, with the numerous high quality pizzerias and sushi spots reflecting this. In fact, the largest Japanese population in the world outside Japan is in Sao Paulo – it is likely the best place in Brazil for high quality sushi.

But in addition to Italian and Japanese fare, Sao Paulo is home to a wide range of international eateries. You can find Arabic, Mexican, Greek, German, Spanish and more options all within walking distance of each other! One of my favorite Mexican restaurants outside of Mexico is in Sao Paulo named Yucatan, serving all-you-can-eat, made to order Mexican lunches for 30 reais (…it’s so good, I ate there 3 days in a row).

No beaches, but Ibirapuera Park was a unique oasis. 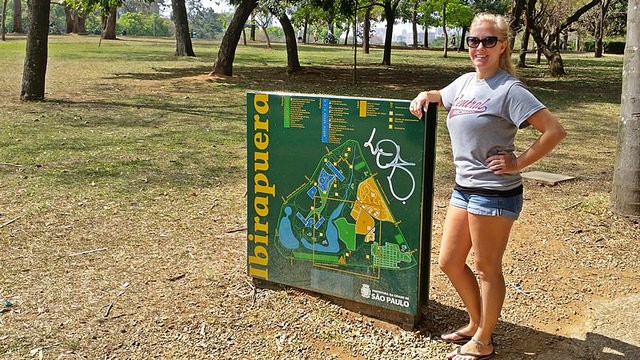 While it is true that Sao Paulo is lacking in beaches, it isn’t totally missing waterfront. Ibirapuera Park is home to several peaceful ponds, complete with graceful swans. It’s common to pack a picnic and bring it along, but if you don’t want to self-cater there are plenty of snack and refreshment kiosks scattered throughout the park.

Especially popular on weekends, the park hosts walking, biking, and running trails. It’s the perfect tranquil retreat from the city and any work-related stress. The enormous and tranquil oasis feels like another place entirely, separate from the city aside from the beautiful skyline in the background to remind you in case you forget where you’re at entirely. 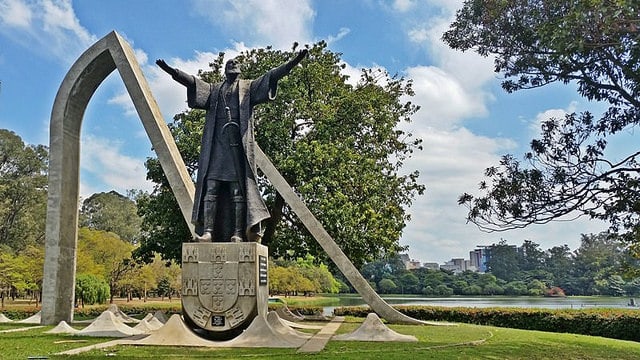 The huge trees, flocks of birds, and green grass provide a welcome touch of nature in the midst of an urban jungle. In addition to a natural break, the park is also a cultural center. It is scattered with artwork, and even museums.

The museums were world-class. 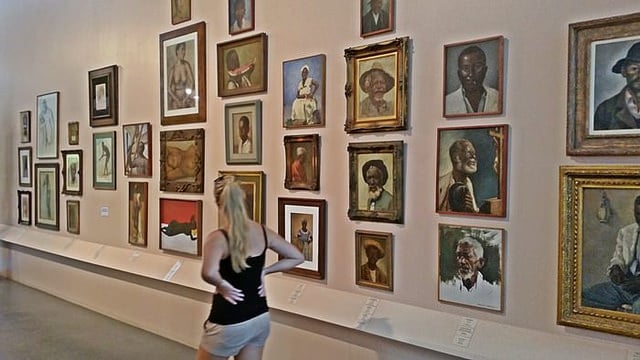 Three of my favorite museums were the Museum of Modern Art, the MASP, and the Afro-Brazil museum, though Sao Paulo hosts many more.

While English explanations are scarce or nonexistent (and my Portuguese sucks, to be frank) I found that in most cases I didn’t need any explanation to be able to enjoy the art and displays.

All three museums host permanent and temporary rotating exhibits. If you’re on a budget, check the website of the respective museum you’re considering visiting, as free admission is offered on certain days of the month. 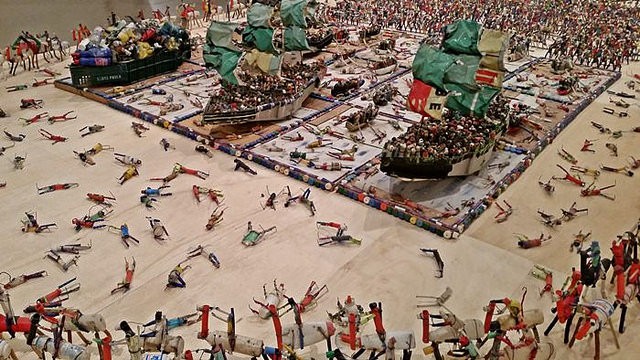 One thought on “Sao Paulo: much more than shopping”