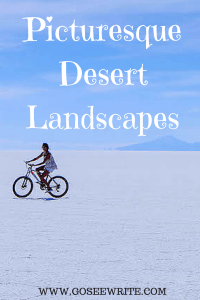 My eyes grew so wide with childlike wonder the first time I saw a desert in real life. Deserts are the one type of landscape that always amazes me. I initially thought they were only found in places like Africa or Asia. As I’ve been traversing the globe, I’ve visited a few remarkable deserts that are all at the top of my list of favorite places. I haven’t been to every desert and still want to visit those in other magical places like India and Namibia, but these desert landscapes around the world took my breath away. 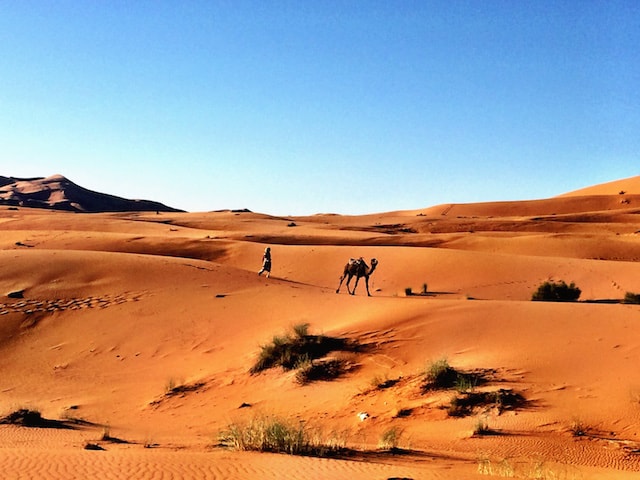 The Sahara desert was the first real desert I’d ever seen, and it certainly was an incredible “first” to have in the books. We rode camels into the desert and spent the night sitting around a fire, listening to Berber folk songs and gazing at the stars. The sand dunes were exactly what I had always imagined: massive, soft, and constantly changing my with the winds. With no end in sight, it was a humbling experience to sit in the desert and feel so small in the vast desert. 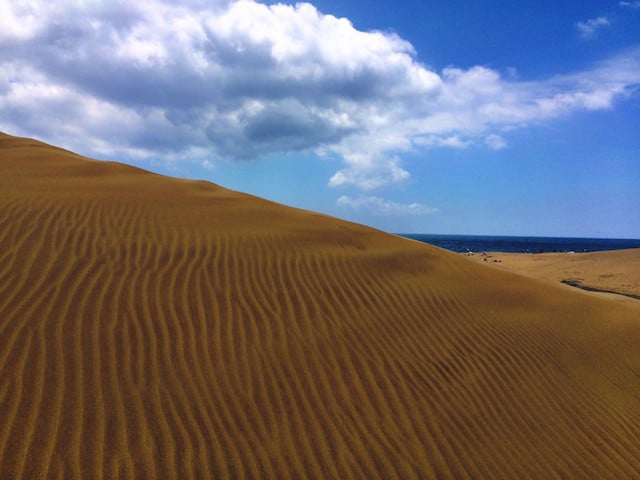 I fell in love with sand dunes after spending the night in the Sahara. When I visited Gran Canaria in Spain’s Canary Islands, Dunas de Maspalomas was a must-see. Maybe I could have done without the nude beach, but the sand dunes were absolutely stunning on a sunny afternoon. I’m not sure where else in the world you can visit the desert and beach in one day. 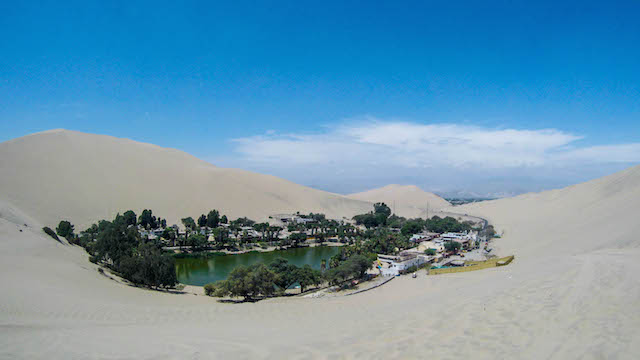 I had no idea Peru had a desert before I started planning my trip there. The one hour bus ride from the coastal town of Paracas to Ica and the short cab ride to Huacachina, the oasis surrounded by sand dunes was well worth the trip. I went sand boarding down the dunes and sped up and down the hills in a dune buggy; it was almost like a sandy roller coaster ride. It was surreal to stand on a sand dune and look at a real desert oasis. 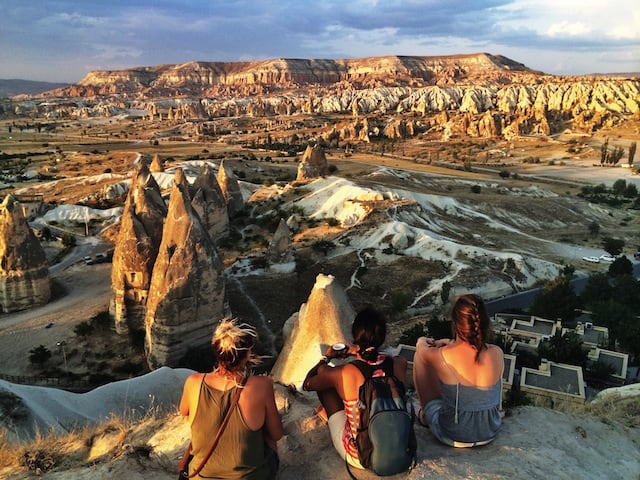 Cappadocia, Turkey might not be considered a desert if you were to search for “desert” in the dictionary, but it is quite arid and desolate in the summer. The fairy chimney rock formations found in Cappadocia were unlike anything I’d seen before. Rising above this landscape in a hot air balloon was one of the coolest things I’ve done! 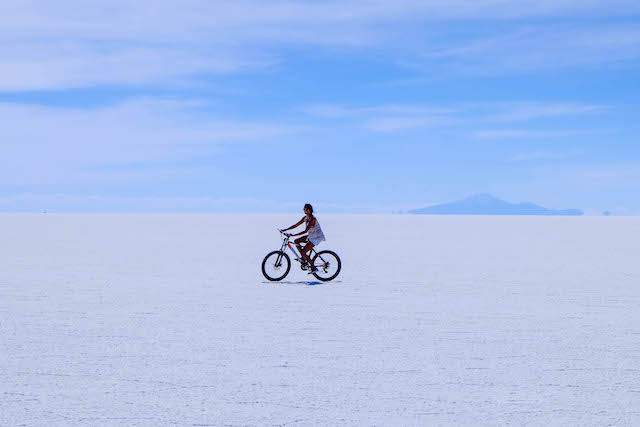 An overnight bus from La Paz, a city with one of the highest altitudes, brought me to Uyuni, a small town that looks like it might be straight out of an old western. The salt flats in Uyuni were one of the most incredible places I visited in South America. Aside from taking the cliché (yet hilarious and awesome) perspective photos on the surface of the salt flats, there’s also a train cemetery and “islands” on the salt flats with interesting cacti and moss-like vegetation. 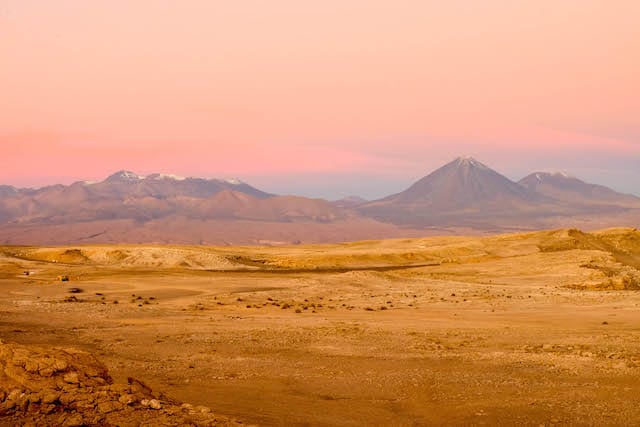 The Atacama Desert in Chile is a popular site for the filming of movie scenes that are supposed to take place on the moon or other planets, and it’s easy to see why. Parts of Valle de la Luna (Moon Valley) actually look like the moon. This part of the world has everything; salt flats, mountains, and sand dunes, and watching the sunset here is breathtaking. This desert is also one of the best places in the world for stargazing. I had the opportunity to see Jupiter, Saturn, and many constellations through a telescope on a clear night! 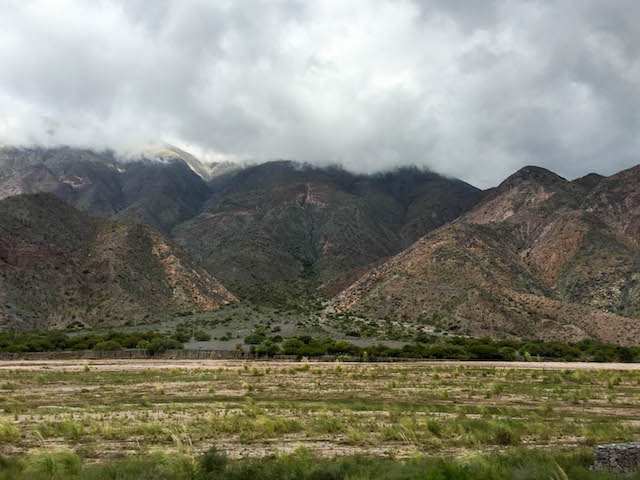 My first thought as I started my bus journey from San Pedro de Atacama, Chile to Salta, Argentina was “wow, I didn’t expect so much of this country to be a desert”. If you’re lucky enough to venture beyond Buenos Aires and travel by bus to other parts of the country, the landscape is mostly flat with the exception of some beautiful hills and snowy mountains. Even the wine region in Argentina is desert-like! The desert can be seen from the Tren de las Nubes, the tourist train that takes you in the mountains above, but even the bus ride was incredibly scenic.

San Pedro de Atacama: A vacation from my vacation