Las Vegas, that neon-drenched Babylon out in the Nevada desert, is known for a lot of things. Whether it’s bright lights, big casinos, endless rows of slots, and undeniable glamour, everyone has an image of this iconic city. However, one thing that Vegas is less well-known for is culture and history, with traveller’s expecting a trip through Sin City to consist of not much more than gaming and gorging at one of the intimidatingly huge buffets which adorn the big casino lobbies. However, Las Vegas has more than enough to please even the most seasoned culture vulture, with a rich and colorful history, as well as an impressive collection of acclaimed art galleries and museums. Here’s your guide to the best cultural experiences to be had in ‘Glitter Gulch’. 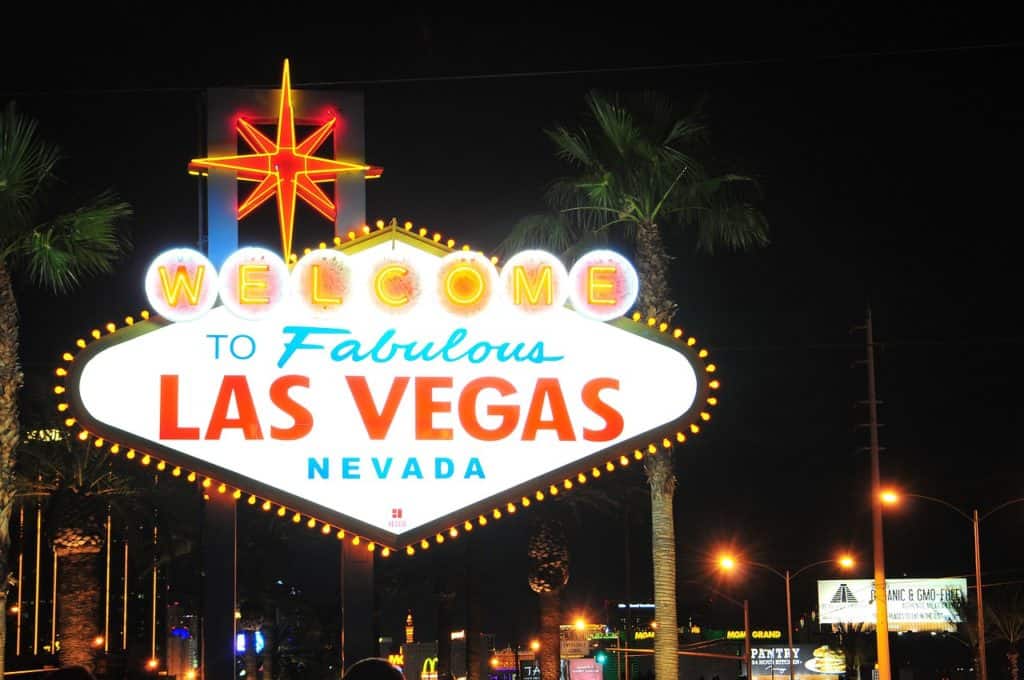 As mentioned, the historical legacy of Vegas is a surprisingly deep one, stretching back over a century, with the city playing stage to some of the most important developments in American culture and politics. One thing that the city truly gave birth to was the quintessential American gangster, with Mafia legends like Bugsy Siegel and Meyer Lansky making the city their very own playground during the prohibition boom times of the 1920s and 30s. You can learn all about it and see the mind-blowing cars, guns, jewelery and even their old hide-outs at the Mob Museum in Downtown Las Vegas.

Another key development in American history which took place in Vegas is the birth of the atom bomb, with the earth-scorching bomb tests frequently taking place in the desert just outside of town. Rather than being hidden away, these atomic tests became a popular tourist attraction, with travelers and celebrities booking seats on the roofs of the big hotels to view the latest detonations. You can and should learn all about this fascinating era in American history at the Smithsonian-sponsored National Atomic Testing Museum, and definitely make sure you get a souvenir! 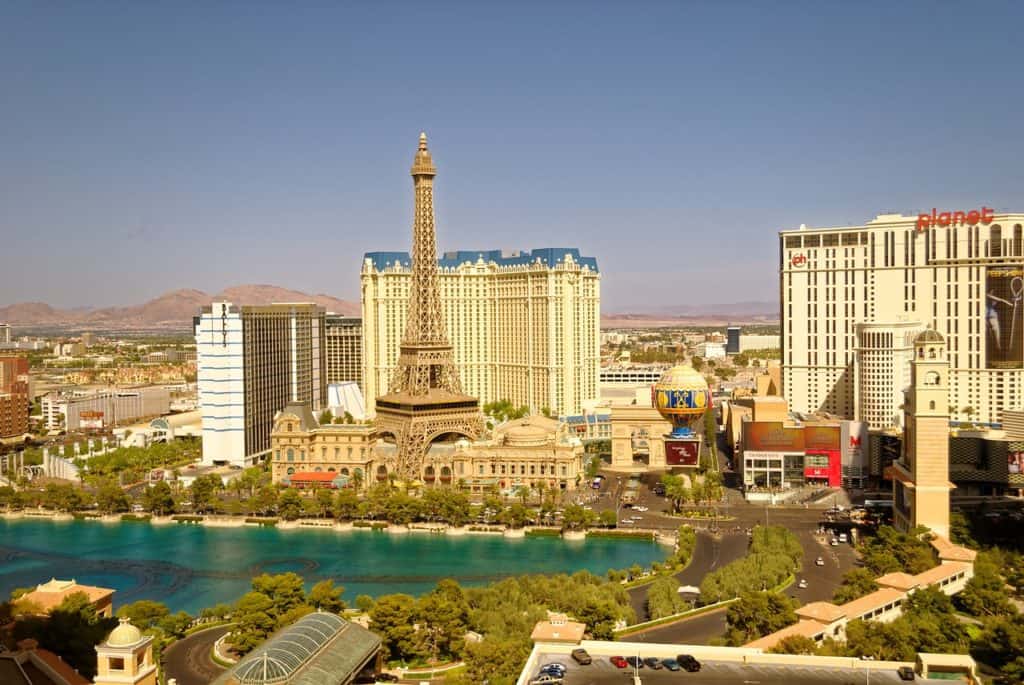 Few people might think of the casinos as cultural treasure chests, but there’s no denying that they are icons of American culture and architectural icons that are worth exploring for any traveller. The bright lights and magnetic decadence of these spaces has been paid tribute to across the world, to the point that there are even online slots inspired by Vegas. Whether it’s the Romanesque Caesar’s Palace, the Hollywood legend The Bellagio, or the Americana-chic Stratosphere Casino, exploring these nationally protected buildings is an unforgettable experience.

All well as being highly original designs and monuments to an undeniably American ambition, they’re also great places to find some world-class art. Some of the casinos have impressively curated art galleries on-site, such as the Bellagio Gallery of Fine Art, which has pieces from Dutch Masters and modern greats like Hirst and Warhol. There’s also the ARIA Gallery inside the casino of the same name, showcasing the latest avant-garde pieces from American and European artists.

While Vegas is first and foremost a place to cut loose and have fun, it’s a unique cultural metropolis which deserves to be on every serious traveller’s radar, no matter your preference

7 Shows In Las Vegas Not To Be Missed