Las Vegas is one of the most recognizable cities in the world, known for its bright lights and endless opportunities to make and lose money. That’s not to mention the many celebrity residences and popular cinematic depictions of the city. However, some facts about Vegas will intrigue and surprise, given that they undercut the city’s popular mystique. Read on to find out.

Most of Las Vegas’ most iconic landmarks (much of the Las Vegas Strip, including the famous welcome sign) are in fact situated in Paradise, an unincorporated town to the south of the actual Las Vegas’ city limits. The area also plays host to McCarran International Airport and the University of Nevada, Las Vegas. 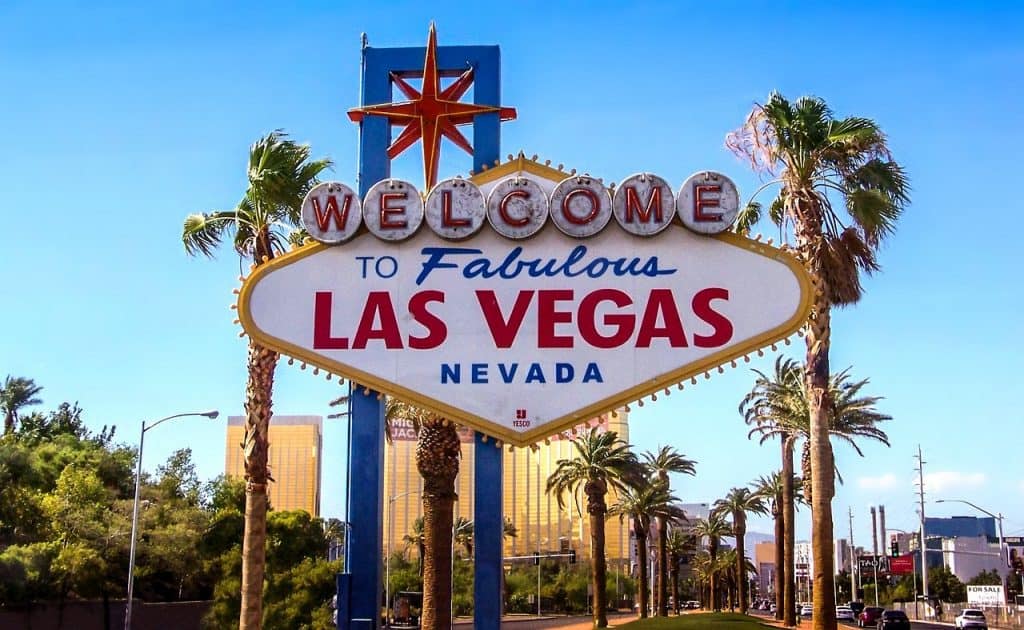 Of course, this wouldn’t be very sexy to prospective tourists so it’s not really mentioned and further obscured by the fact that the ZIP codes that serve Paradise are assigned the place name “Las Vegas”. Anyway, Paradise is even more of an oddity: despite its designation as an unincorporated town, it has a population of nearly 250,000 people in an area roughly the same size as Disney World. If it were an incorporated city, it would probably be the fourth largest city in Nevada – larger than Reno, a similarly famous gambling town. Unsurprisingly, this unlikely situation is linked to the history of gambling, as many of the area’s most famous casinos were built outside city limits to avoid taxation by the city.

Vegas certainly has a reputation as the world’s casino capital and this will probably continue for a while into the future. However, it’s worth casting an eye east on its main competitor. While Vegas may boast more than double the number of casinos in Macau and host 43 million annual visitors to Macau’s 30 million, the gaming revenue in the latter is $28 billion, which renders Vegas’ $11 billion surprisingly low. This is because the casinos in Macau are designed solely with gaming in mind, so there are no distractions to be found in getting inebriated or buying some new clothes. If you go to a Macau casino, you go to gamble. Meanwhile, the rise of games you can play online for free is convincing many to game in casinos that require a little less extravagant spending on travel and accommodation than, say, Vegas. 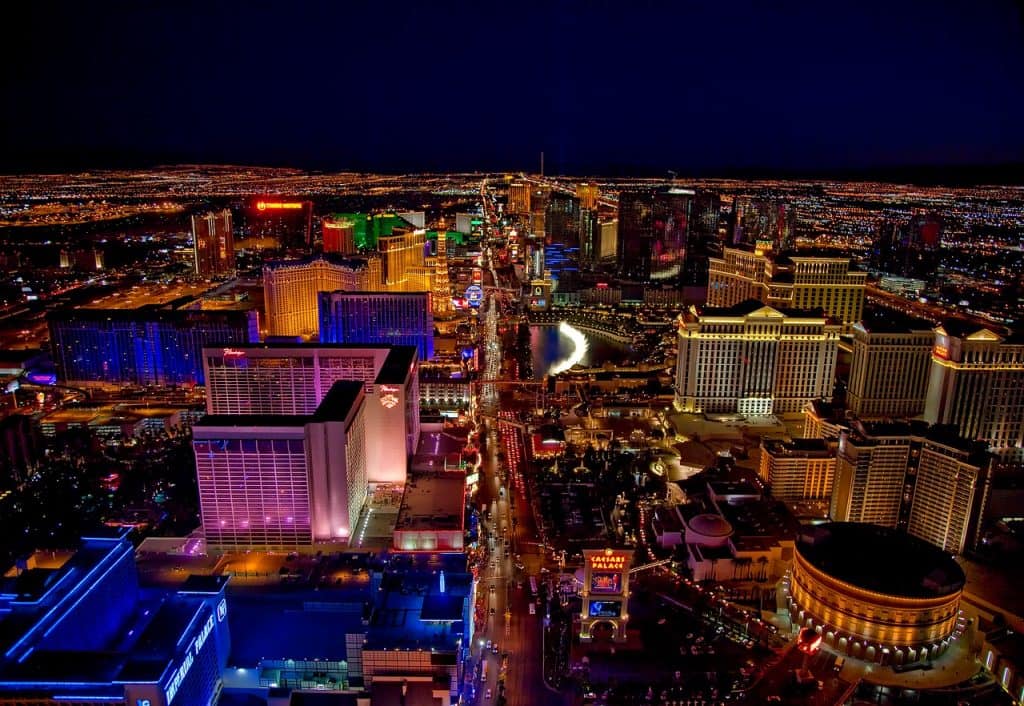 Mind you, let none of that distract you from the vast amount of entertainment on offer in Vegas – whether you’re there on an extended trip or just passing through on the American institution that is Route 66. For people the world over, Vegas is still the gambling destination of choice, but that’s partly because of everything else you can do.

People will always see Vegas as a place to gamble, to be sure, but it’s also somewhere to cut loose and party, not to mention the numerous conferences and concerts that take place across the year in Nevada. In other words, Vegas’ casinos aren’t just casinos – they’re also restaurants, bars and retail shops. The rise of China can be seen across the world, in cinema, manufacturing and gaming, but ultimately, Vegas remains the most famous home of gambling on the planet.