Shannon is an inspiration, and not just to female travelers, but to all of us.  She took a traditional RTW trip in 2008-09 and has never looked back.  She is now a completely location independent worker and I have some serious envy of her for that accomplishment.

Her blog is A Little Adrift and it is simply great.  In depth, thoughtful, packed full of information about scores of places and things she has done.  You can, and should, scroll over there and get lost for hours.  I know I have.  You also need to follow her on Twitter here: Shannon’s Twitter profile.

I am currently trying to talk her into joining a harebrained scheme that I am developing for later in 2011, so in addition to commenting on her wonderful answers down below, put in some sort of pitch for me.  Something like, “dunno what Mike has planned, but I bet you’d kick ass as it,” would be most welcomed.

In all seriousness…. well, it is the Lucky 13, so in all non-seriousness, enjoy getting to know this great traveler:

1 — Location where you have been the most drunk in your life?

Hah! Closing party for a film I worked on in Orlando, Florida – the after-party was…fun…We piled so many people on the couch we broke it. Good times.

2 — Person whose tweets make you smile the most?

@earthXplorer – he is a supremely positive human being and that shows in his daily tweets and twitter interactions. 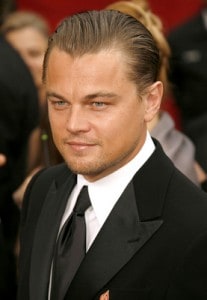 Leonardo, for the ladies

4 — Best Halloween costume you have ever seen?

A homonym – so cleverly hilarious…I like intelligent people jokes and that’s one of those costumes you have to think about to get.

5 — Your favorite actor or actress, dead or alive?

That’s so tough, right now I am a big fan of Leonardo DiCaprio; I think his work has gotten so nuanced and rich – he is the Tom Hanks of our generation (and I love me some Tom Hanks).

6 — You are stranded on a desert island, with supplies and your ever-charged iPod.  You can only have five bands/performers on it. Who are your five?

Paul Simon, Matchbox Twenty, Pink Floyd, The Cheiftans, and a CD of showtunes (I think that covers all the bases of genres I like :-). 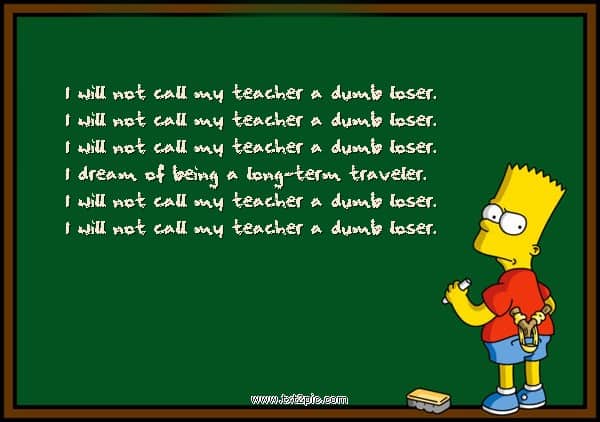 never before photo of detention scene in Shannon’s biopic

I got a Saturday School (severe detention) for telling off my teacher in high school but convinced the principle to stay mum as long as I could get myself there…so I lied and said I was spending the night at a friends house and to this day my dad doesn’t know I ever got in trouble…it was the only time and I was an angsty teen, what can I say!

8 — Best movie that no one has ever heard of?

Baraka (great for some travel inspiration) and Run Lola Run – both those movies are well worth adding to your Netflix queue!

Sitting at a picnic table in the Florida Keys with my four brothers, all of us sticky with salt water from swimming all day and sandy from the campground. We went there for ten days nearly every summer of my childhood. My brothers and I played board games at the picnic table while my parents cooked our dinner and then served it up on those brown wicker paper-plate holders (they were an 80s fad alongside Tupperware).

10 Let’s hear one of your guilty pleasures – a good, embarrassing one.

I despise reality television… but ::cough, cough::: I have been known to sit through marathon TV sessions of both “So You Think You Can Dance” and “America’s Next Top Model.”

Turn over my passport for all time, gotta keep exploring! 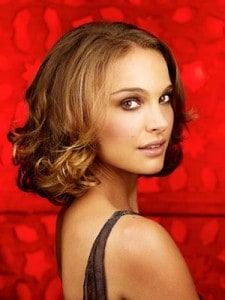 who doesn’t have a crush on her?

12 — Who plays you in the movie about your life?

Natalie Portman; I have a complete girl-crush on her, she’s hugely intelligent, and wickedly talented. I think she’d do swell in my roll  🙂

13 — What single thing do you miss most from your high school years?

The single minded focus on goals that was encouraged and demanded – my life revolved around theatre/classes/education and those things I loved– everything else was “not my concern” (roof over my head, food, etc.). Though I worked throughout high school, my father built a world that allowed me to primarily focus on those goals – focus gets scattered when you’re an adult and you have to consciously bring that element into your life or you get lost in the mire of conforming and being a “responsible adult.”

21 thoughts on “Interview with Shannon O’Donnell of A Little Adrift: Lucky 13 Questions”