I love being able to time these interviews occasionally with the interesting things that the interviewees are doing in the travel world. This particular timing is… knocked out of the park.

Today, Erica and Shaun are supposed to arrive in Mexico — their first stop on their long-awaited RTW trip. Yes, they are on the road and finally international. Let the mayhem commence!

I got to meet Erica in Austin a few months ago, when I was down there visiting some friend, but didn’t get a chance to meet Shaun, since he was working. She was fun, sassy and interesting and given Shaun’s answers to these Lucky 13 questions, she has likely met her match. I can’t wait to share a few pints of beer with him in the future.

So go check out their blog, OverYonderlust and follow them on Twitter, and in the meantime, enjoy their answers to the Lucky 13: 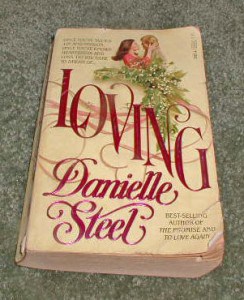 Perhaps one of Shaun's favorites?

. I feel like I’m left out of the romance novel loop. My dreams are sans big muscley men with flowing hair and glistening bodies (sorry Shaun).

Shaun: Shit, now I’m embarrassed that I have finished a Danielle Steele novel.

2. Your favorite travel resource on the web?

Erica: After learning the how amazing social media is, I tend to use my peers on Twitter for most of my recommendations and general travel questions. I think you can get more out of varying opinions.

Shaun: Sometimes I talk to Erica on Google Talk. Does that count?

3. What is the superpower you most want?

Erica: Teleportation! Not only could I bypass being on a cramped plane (we’re economy seat people), but then I can be really awesome like that crappy movie.. umm… Jumper.

Shaun: Being able to kill a yak from 200 yards away with mind bullets sounds pretty useful.

4. Where do you want to retire to?

Erica: Where ever Shaun picks.

Shaun: It depends on how perverted I become in my old age. Japan is a definite possibility.

5. Most annoying trait of fellow travelers?

Erica: When I get asked about politics once they know I am from the US.

Shaun: Leaving before I get tired of spending time with them.

6. Worst artist on your iPod?

Erica: That is an unfair question! If I thought they were bad they wouldn’t be on my iPod. If you were to change the question to, “Erica, what music on your iPod would you be most embarrassed about if someone looked over your shoulder?” I would have to say something of Shaun’s… like Slayer.

Shaun: How dare you, Erica. Well, I’d have to say that the worst artist on my iPod is something of Erica’s… like, uh… crap. She has much better taste in music than me.

7. What fictional character would you most like to have a drink with?

. Not only would I be back in Japan but I’m a huge fan girl of the movie. I can’t help it. It would be the closest thing to Bill Murray.

Shaun: Joan Harris. No, this isn’t Bill Murray’s wife in Lost in Translation, it’s Christina Hendricks’ character on Mad Men. Hopefully there is more than one drink involved since she is on my ‘list’.

8. I know you are a big roller derby fan: Who would you most want to get out on the ring and “show them the ropes?”

Erica: Well, considering I lack general motor skills (which is why I’m a rollerderby referee and not a skater), it would be a more of a flailing while screaming for dear life clinging to the ropes, I would still have to pick Scarlett Johanssen because she is hot. No other reason than to run into her a few times. *cough* 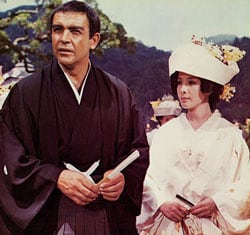 Shaun: You Only Live Twice

10. Book I should buy tomorrow?

– because Chuck Klosterman is a freaking genius and I’ve never laughed so hard. It is a collection of satirical essays covering everything from Billy Joel to The Sims to Saved By the Bell.

Erica: Go around and make Shaun dress up with me as Bonnie and Clyde while robbing banks 1930s style. If you’re not going to get caught, you might as well do with style, flair, and pizazz.

Shaun: Not have killed that hooker. 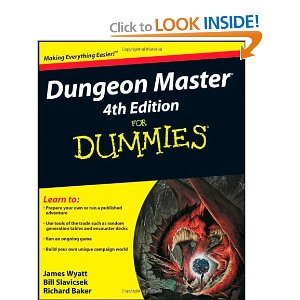 12. What is your favorite article of clothing?

Erica: I’m going to go ahead and count my flip flops as an article of clothing. I wear them 11 months out of the year here in Austin (except in late Jan/early Feb when it ices over). Shaun made me throw out my last pair of Reefs because after 7 years, they looked like they had walked to hell and back.

Shaun: My Dickies shorts. I own 4 pairs including the bright orange ones I bought in Tokyo that Erica absolutely hates.

13. If you could ask one question of anyone in history and get an honest reply, to whom and what would you ask?

Erica: JFK: So what was Marilyn Monroe really like?

47 thoughts on “Interview with Erica and Shaun of @OverYonderlust: Lucky 13 Questions”