I was in Costa Rica a couple months back as the guest of Exodus Travels, a tour company based out of the U.K., to take a two-week bicycling tour of that Central American country. As fate would end up having it, the biking portion of my tour concluded before lunch on the first day.

More on that in an upcoming post this week.

Although I wasn’t really able to take my camera out much…. well frankly, not at all, as I didn’t take a single photo with my Nikon, I did want to take the opportunity to show you a few photos from the tour group I was a part of. I did take a few photos with my cell phone in San Jose before the tour started, but they really won’t show anything relevant to this tour, so I’ll stick with the photos that a few of my wonderful tour mates took.

Two of the people on the tour, my roommate and wonderfully crazy Scotsman named Gary and a soft spoken and kind gentleman from Northern California named Jim, were nice enough to share their photos from the tour with me and I’ve gone through them and picked a few out.

So this is a bit of the Exodus Travels Costa Rica bicycling tour… through the eyes and cameras of others. 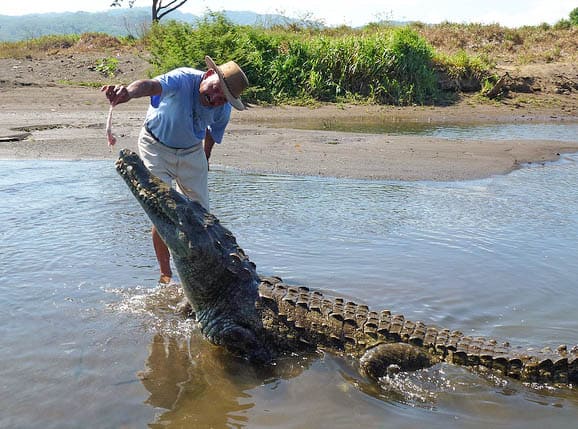 We took a boat trip one day on the tour. This guy was the boat guide. Strikes me as crazy, but he still had all his fingers. 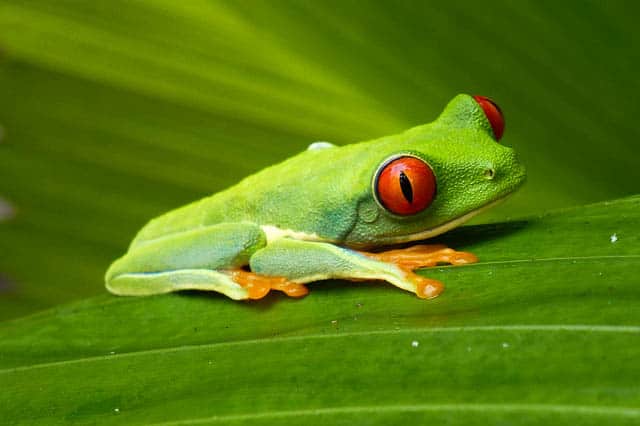 When I think of Costa Rican wildlife, this little thing is what I usually think of 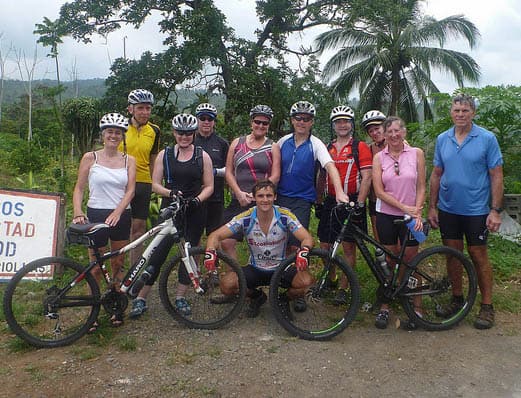 the really wonderful people on my tour, including our incredible Exodus guide, Britten, down in the front 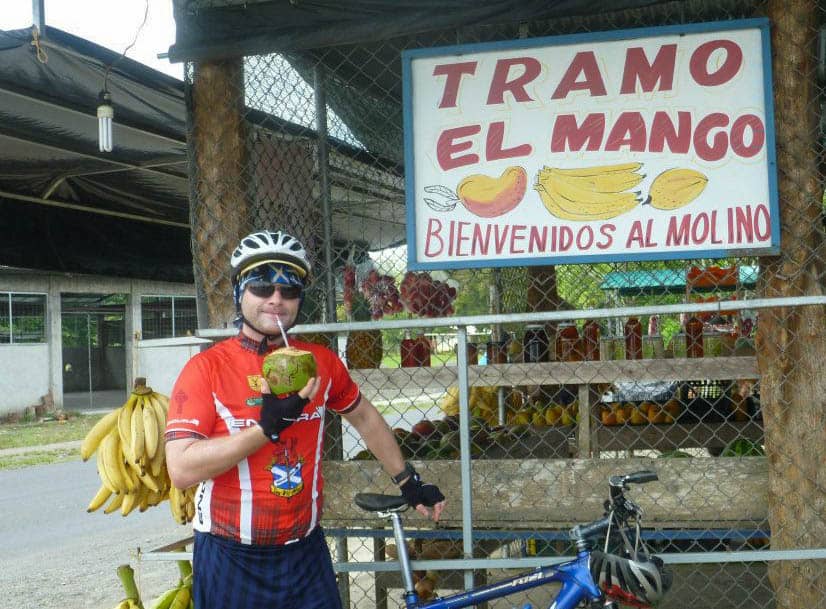 My hilarious and fun roommate for my tour, Gary 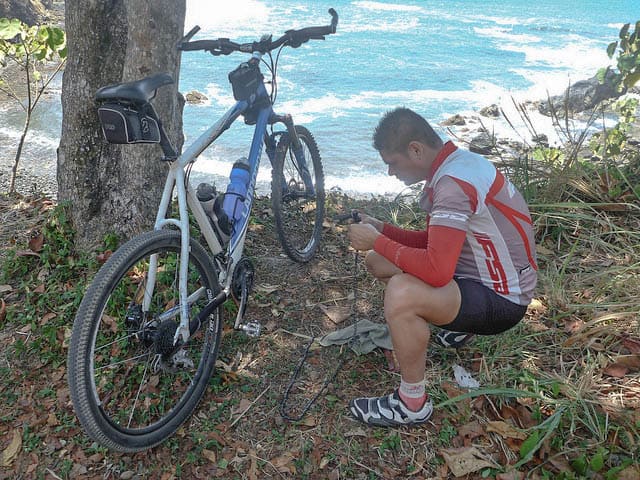 Paul, the other guide on the trip, and the resident talented bike repair person 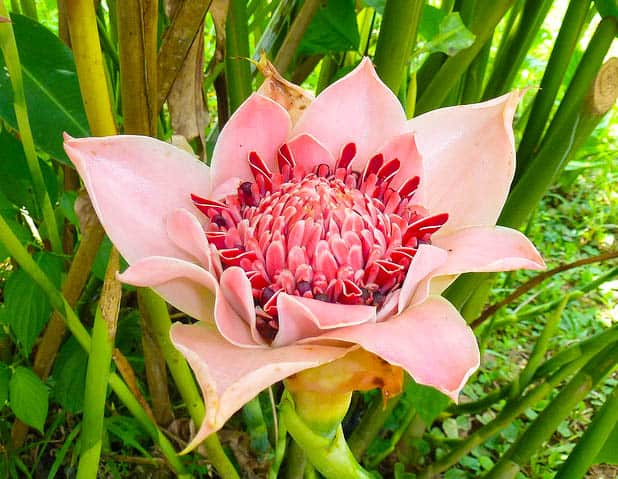 Some of the colors of Costa Rica 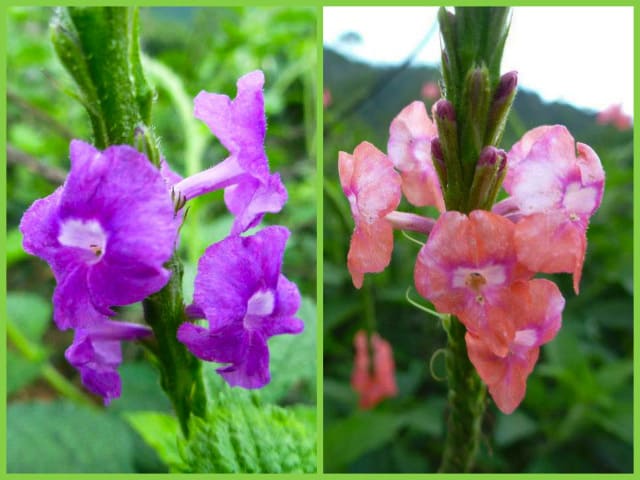 more of the colors of Costa Rica 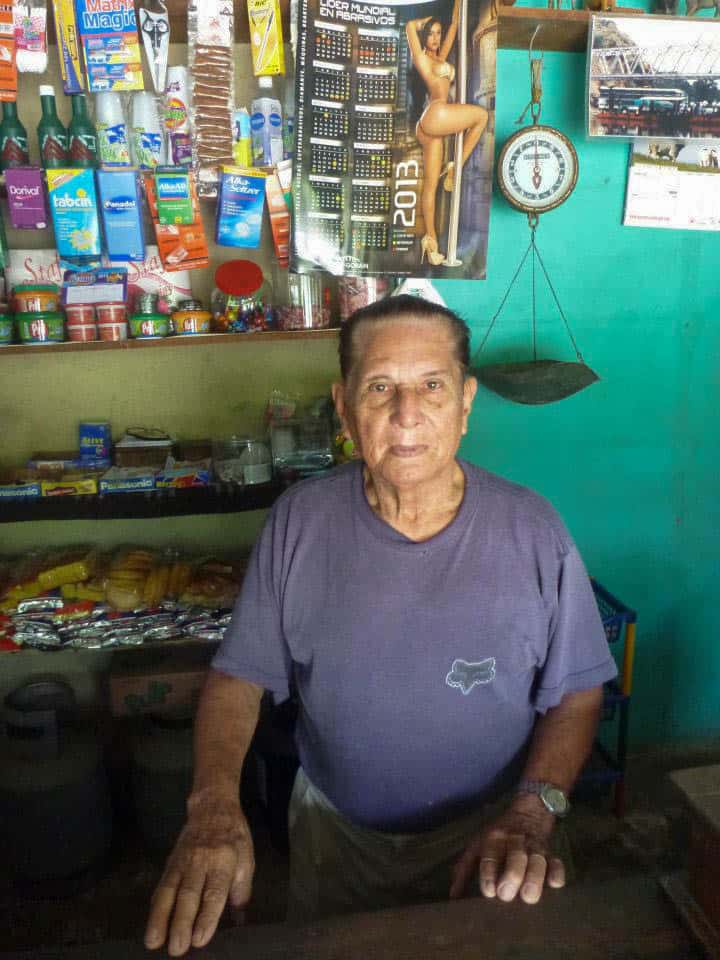 Love this photo of a Costa Rican shopkeeper 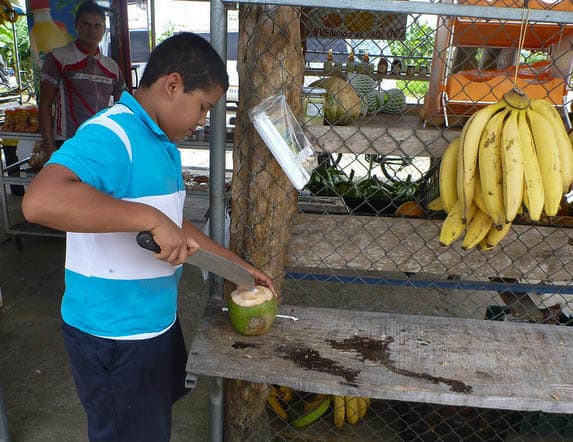 Getting some refreshement ready for the hard working bikers 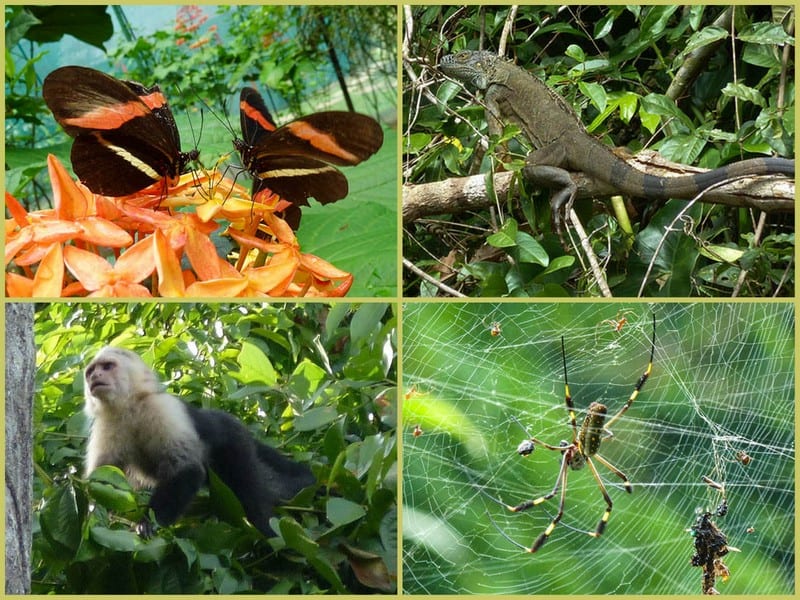 some of the animals of Costa Rica

My thanks to Exodus Travels who sponsored me for this tour. I wasn’t able to enjoy it as much as I wanted, but I am indebted to Exodus for how wonderfully they treated me after my accident. That being said, the opinions and thoughts on this post (though not the photos) are my own.

Why I will never be returning to Costa Rica

My next trip and the Feel More Alive campaign

The tour in Costa Rica through other eyes

18 thoughts on “Touring Costa Rica through the eyes of others”