The Most Popular Visitor Attractions In Arkansas

The beautiful state of Arkansas is a landlocked state  in the south of the United States, and the state’s eastern border is made up of the meandering course of the Mississippi River. Over recent years the state has become known for being the home state of former US President Bill Clinton, although its reputation and nickname as ‘The Natural State’ is a much more accurate description of the lovely surroundings of the state. With beautiful green hills and stunning river valleys, the state has a wealth of parks and wild mountain areas to explore, while the towns and cities are lively and welcoming.

I’m biased, because Arkansas is my home state, but I also admit there are plenty of great things to see in all the southern states. If you are going to travel inside the United States, I highly suggest starting with this part of the States. 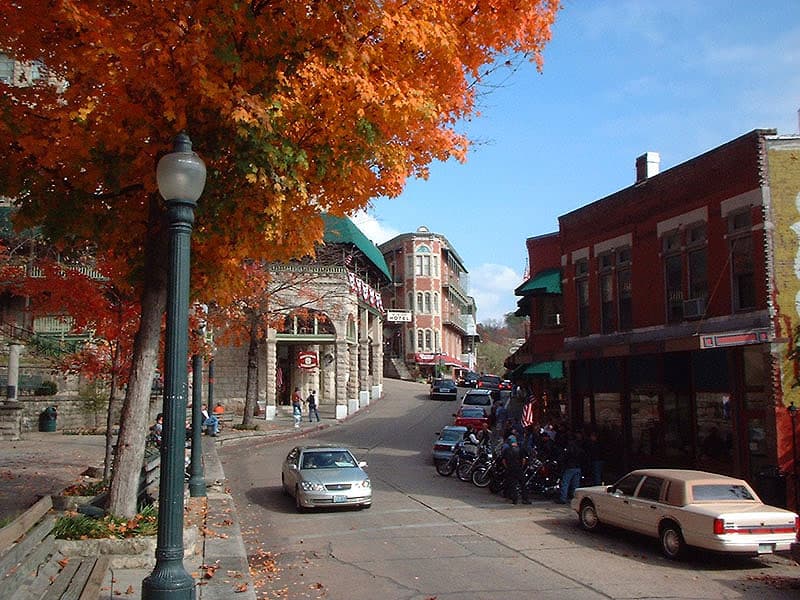 This lovely city in the north of the state is a small Victorian settlement that is based around the central Spring Street district and where the first buildings were raised in July 1879. The town was founded around the cold water springs that were found in the area, and the density of the traditional Victorian architecture is down to the fact that there has been very little development added to the town since it was first founded. As well as hosting several cultural events, there is a wildlife refuge for big cats located on the outskirts of the town, while visitors can also enjoy a short railway trip through some beautiful scenery on the Eureka Springs and North Arkansas Railway.

Located in the north of the state, this river winds through beautiful valleys and past some of the most attractive towns in the state, and is one of the most important recreational attractions in the state. Visitors to the fast flowing upper section of the river can enjoy some excellent white water rafting and canoeing, while those exploring the slower flowing areas of the river downstream will find wonderful conditions for fishing and camping. Visitors to the area will find that the Tyler Bend Visitor Center has a great area from which to explore the river along with a small museum tracing the history of living in the tough terrain of the area. 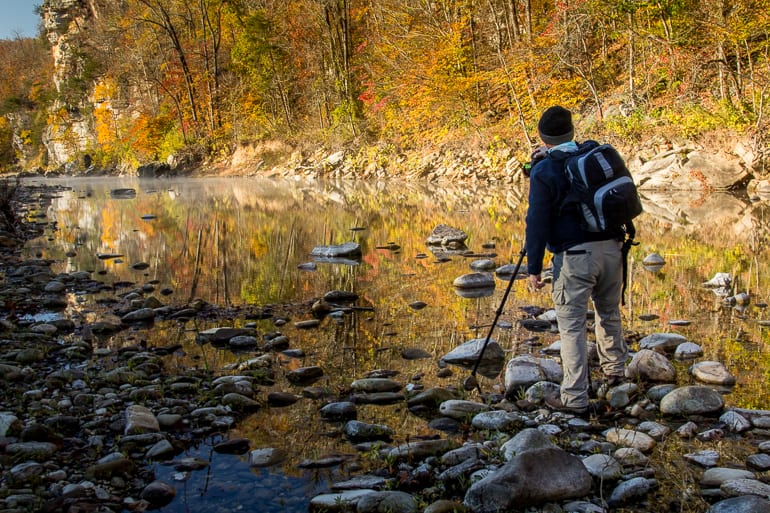 This wonderful museum offers free admission and is located in the city of Bentonville, and was founded by the daughter of the owner of Walmart, and is a stunning modern building with several pavilions stretching across an artificial lake, which gave the museum its ‘Crystal Bridges’ name. Since its opening the museum has acquired a wealth of classic and modern artworks by citizens of the United States, including Andy Warhol, Winslow Homer and John Singer Sargent. These are situated in the wonderful surroundings of the museum, and along with the permanent collection the museum also arranges seasonal displays, along with an outdoor area for concerts and events. As a big fan of art around the world, I highly suggest it.

The capital of Arkansas, Little Rock, is the home to the presidential library of one of the state’s most famous sons, and is an impressive modern building located in an attractive park area that was opened in 2004. Visitors to the site will be able to explore a gallery looking at different events and important meetings during the Clinton presidency, and can also see the presidential limousine. The park also includes an early twentieth century train station that has been restored, while the old Rock Island Railroad Bridge has now been converted into a pedestrian bridge that connects the site to the north of the city.

Near the town of Hot Springs lies these two attractive reservoirs that were originally created for a hydroelectric project, but are now attractive sites that offer a variety of activities for visitors. A riverboat offers tours of Lake Hamilton, while those looking for an adrenaline rush can also enjoy water skiing and parasailing. Surrounded by pleasant wooded hillsides, this is a great place to visit for a relaxing afternoon, and is one of the main attractions in the Hot Springs area.

A Little Slice of Relaxation Heaven in Jordan