When people ask me why I like to travel, the first thing that comes to mind is that I feel the need to understand more of the world around us — particularly its people, and what makes us similar or different from one another. I’ve spent an aerobically reprehensible amount of time watching cultural and historical documentaries in an attempt to fill the gaps, and I enjoy traveling as the best way to learn first-hand.

It’s often difficult for those living in North America, or any other metaphorical island nation, to get the kind of exposure it would take to reach a more informed understanding. It’s hard to learn about other cultures when the only one on TV is your own, and for any massively populated, linguistically singular nation, where the creative output is so vast that each and every media outlet can be filled from dawn to dusk with nothing but home-grown works, life outside the bubble is distant, and obscure. 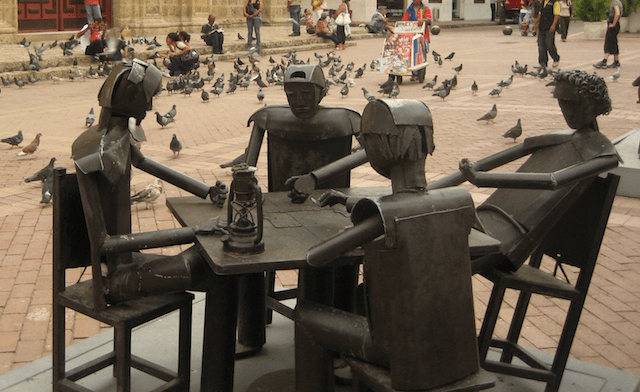 Not so life-like, is it?

But although a lack of cultural awareness can be problematic, sometimes a failed attempt can be even worse. Ignorance, particularly readily-admitted ignorance, is a problem more easily solved than a deeply ingrained but mistaken perception. Do you want to be not understood, or misunderstood?

A good example is Japan’s culture of “saving face,” which, as many of us have been told, requires Japanese people to avoid anything that would cause embarrassment, whether to oneself, one’s family, one’s employer, or country, and so on. This supposedly island-specific cultural ritual has been cited as the reason for Japan’s continued refusal to apologize for, or even acknowledge, the war crimes of their imperial past, among other issues, as if this is a behavior best understood through the lens of cultural insight.

Rarely do people make the counterargument to point out how this practice can be found anywhere in the world, eastern hemisphere or otherwise, without even having to look very hard: When Chernobyl exploded and blanketed half of Europe in a radiation bath, Soviet authorities didn’t admit the existence of the problem for days; major industries continue to deny the inclusion of harmful substances in their products, despite indisputable evidence to the contrary; factory farms work to ensure no outsider can see or record what’s inside; Catholic authorities responded to allegations of child rape by relocating the guilty to fresh pastures of new children; whistleblowers worldwide are prosecuted for their honesty, and so on, and so on. Public relations is actually a profession.

These are not isolated incidents. Saving face doesn’t seem any more Japanese than it does British, Indian, Peruvian, or whatever. It’s just a fact of life that certain sorts of people are happy to lie to your face if they’ve got something to hide, no matter where they’re from. Saying that saving face is Japanese is like saying laughter is Malaysian.

Of course, one could say that in Japan it’s more important than elsewhere, but do they ever provide figures to back it up? I certainly haven’t seen any. And if all anyone has to offer is stereotype and prejudice, it’s probably time to look elsewhere. 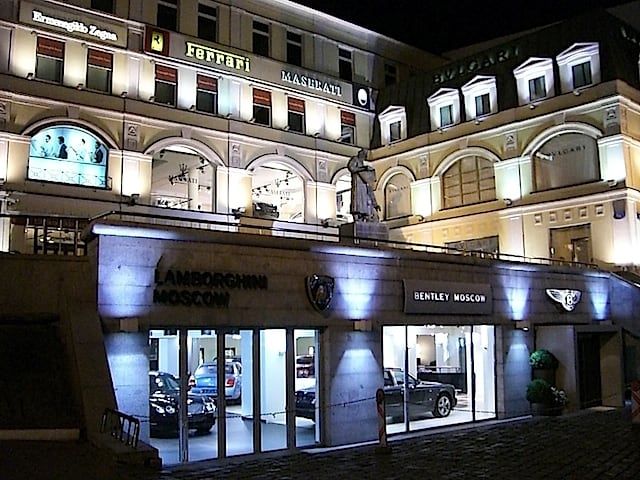 Anyone who says the US has a consumer culture needs to pay a visit to Moscow.

It gets even worse when military intervention enters the equation. Misguided comments are bad enough, but tank invasions are even worse.

One of the more irritating examples that has emerged in the last decade is the “understanding” that Arab countries…and I’m quoting here…“only understand power.” This has been cited as the reason we (whoever “we” might be) not only have the right, but in fact must act with aggression. Any sign of weakness will be seized upon, like a wounded antelope falling prey to a ferocious lion.

Dehumanizing foreigners to the level of wild animals is already bad enough, but, unsurprisingly, I’ve only ever heard this little factoid from people with exactly zero Arab friends, who have never had anything more than fleeting exposure to Arabic culture, and mostly from overly sensationalized media reports clamoring for higher ratings. Great way to get informed, right?

What’s unfortunate is that if these “culturally educated” people took a good look at themselves, they might realize that it’s those who advocate violence as a cornerstone of foreign policy who “only understand power.”

And that’s really the whole point. Learning about other cultures is often about what’s different, but what I think is far more important, and is a continual refrain from lifelong travelers from all over the world, is how we’re all a whole lot more similar than we might realize. For some, it’s a lot more than we’d like to admit.

Traveling the world is a great way to learn about the world, but sometimes all we need is a good look in the mirror. 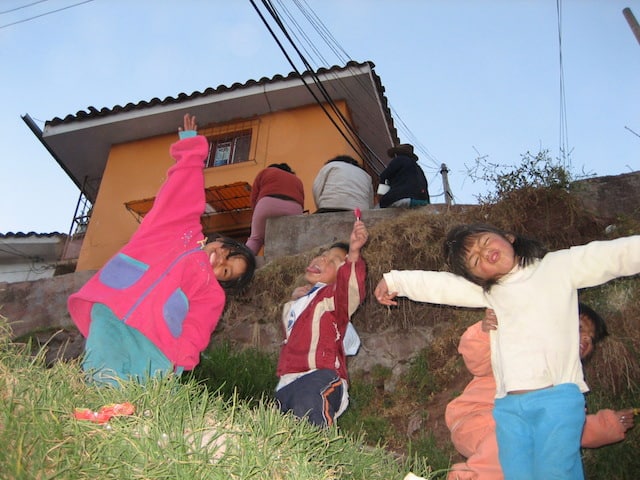 Historical sites to see on Corregidor Island in the Philippines

6 thoughts on “When cultural understanding is just racial profiling”