Skip to content
Home » Uncategorized » The Changing Faces of Tourism

The concept of the vacation has changed significantly over the past few years. Event and experience vacations have replaced the stereotypical “relaxing” vacation, filled with few plans and lots of free time.

Tourism is becoming increasing fragmented and specialized. Religious, language, educational, wellness, and volunteer holidays are amongst the fastest growing in niche and specialized travel. The emerging niches are the result of changes on both the provider and consumer side. Travel brokers are looking for packages, services and specialties that will set them apart. Consumers, fueled in part by blogs like this one and programs that deal with the out-of-the-ordinary are searching for unique life experiences. Faced with less and less free time, travelers are also demanding vacations that include or require active participation.

To an extent, vacations have always been about culture, but never on the scale as found today. To meet the demand for an immersive experience, institutions have begun to offer classes in art, photography and language. The demand has also contributed to the growth in the number of experts offering cultural experiences.

Some cities and countries have taken specific actions to advance their standing as a cultural tourism destination. Spain, for example, has doubled the number of museums in the country by approximately 100% since 1980. Barcelona particularly embraced cultural tourism. As a result they saw cultural attractions admission rise from 4 million in 1994 to almost 20 million in 2013. New York City, while one of the more culturally diverse cities in the US, has made considerable efforts to improve the city’s image and attractiveness to tourists. Edinburgh has not been content in relying on centuries old cultural icons, but has activity promoted and developed the thoroughly modern Edinburgh Fringe to the point that it is now the largest performing arts festival in the world. 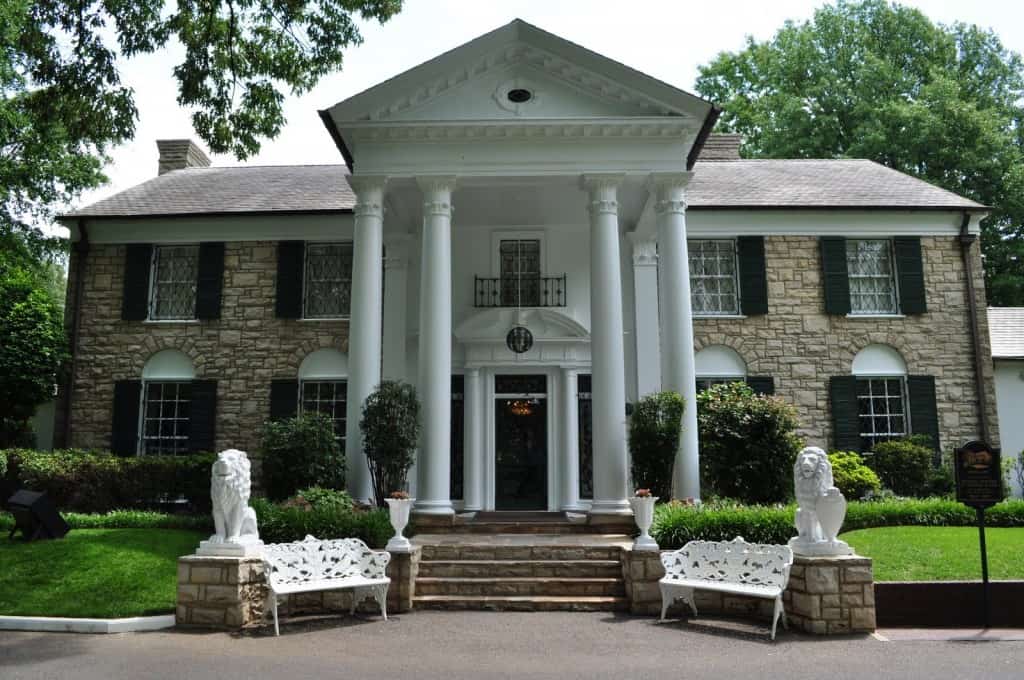 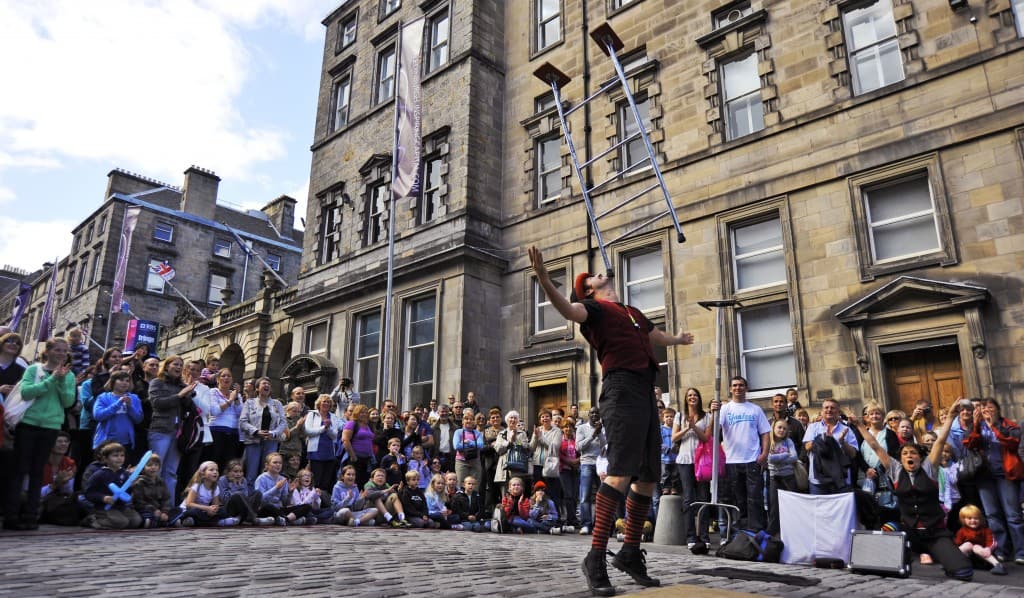 As Edinburgh has demonstrated, “cultural” does not equal “old.” Many cities have embraced pop culture to their benefit. Liverpool draws approximately 600,000 visitors per year due to being the birthplace of the Beatles. Graceland, the home of Elvis Presley, is a major draw in Memphis. The city also embraces their modern blues heritage with numerous festivals and events. The Sixth Floor Museum in Dallas provides a historical look at the city’s most infamous event. Once some ghoulish entrepreneurs even offered limo rides in a Lincoln convertible that traced the entire route taken by President Kennedy on November 22 complete with an audio recreation of the events.

Many areas are well known for the regional cuisine. However, the current trend in culinary tourism goes far beyond having a meal in a city’s famous restaurants. Today’s foodie is not content to just enjoy eating the food; they want to learn as much as possible about the preparation as well. Food tours which include cooking classes have become commonplace in the food capitals of the world.

Open-air markets in the US embrace rustic and out of the ordinary local delicacies. The food truck boom has grown alongside the markets to create unique food experiences with fusions offering modern interpretations of traditional cuisines. Food landmarks have experienced a boom in business, whether it is Memphis’ Dyer’s Burgers which has used the same cooking grease for over a hundred years, or Sukiyabashi Jiro in Japan which has a reservation waiting list of at least six weeks. 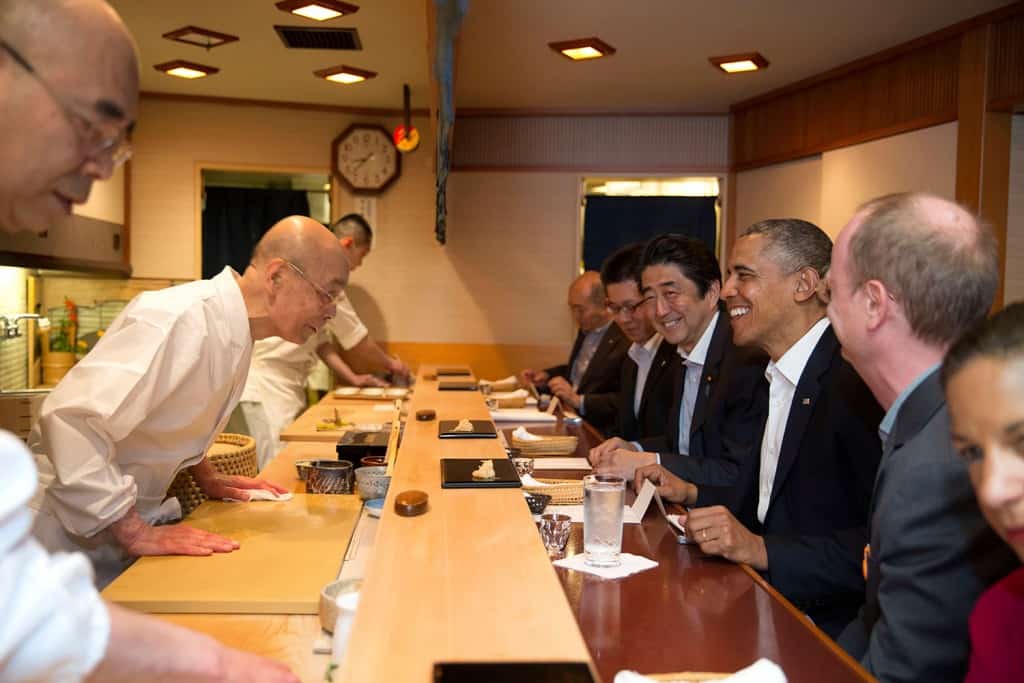 Festivals celebrating local produce continue to grow. These festivals range from the luxurious such as the Alba Truffle Festival in Italy to the more common such as the Garlic Festival in Gilroy, California or the Hatch Chili Festival in Hatch, New Mexico.

Casino tourism is one of the newer tourism niches, especially in the US. For decades, all casino gaming in the US was located in Las Vegas. In the past two decades that has changed drastically as more states have opted to allow casinos. That expansion, coupled with the advent of online casino games (which provide players with an easy, non-intimidating way to learn the games) and numerous television programs focused on the games and the casinos, have fueled the growth of this niche.

Mississippi is one state that had a rich casino history when the state was a major riverboat hub. When the state once again approved riverboat casinos, the impact was immediate. Unemployment in Tunica, MS, the largest casino resort area in the state, dropped from 24% in January the year the casinos opened to 4.9% by July of the same year. The small town is now the fifth largest casino area in the US and attracts visitors from around the world, regularly hosting some of the world’s largest poker tournaments. Tunica’s small airport now welcomes charter flights, bringing in high roller players, as well as small local flights.

Oklahoma, Louisiana, Colorado and Southern California have also experienced a growth in tourists looking to enjoy the games, entertainment and dining options that were previously found only in Nevada.