Singapore is like no place else in Southeast Asia. It’s cosmopolitan, glitzy, expensive, and fairly westernized. However, just because it doesn’t fit into the Southeast Asia status quo doesn’t mean that it’s not a fun stopover while you’re in the region. Singapore is a cheap place to fly into from places like Australia and New Zealand and it’s also a popular layover spot.

To be honest, I was only in Singapore for 18 hours in total for a layover, but I crammed in so much during my time there (with very little sleep, might I add), that it would’ve been the perfect itinerary for a full day. These are the spots I went to that I loved and ones that I would like to go to next time I’m in the popular city-state.

Singapore’s Chinatown is considered one of the most authentic ones outside of China, and it stands as a testament of the influence of the Chinese in Singapore. You’ll find plenty of mom-and-pop stores here as well as Chinese treats and credible Chinese restaurants. A few attractions to see in the neighborhood would include the Chinese Heritage Center, Sri Mariamman Hindu temple, and the Buddha Tooth Relic temple. 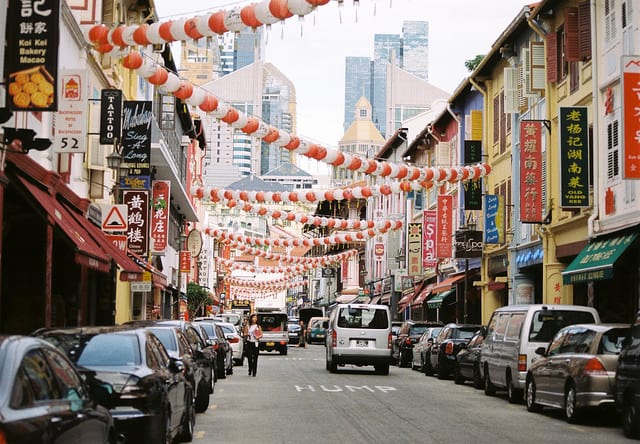 Singapore is known to have one of the best zoos in the world, and even calls itself the world’s best rainforest zoo. The first thing you’ll notice is the size of the zoo and the fact that the animals seems to be well cared for. You can find everything from orangutans, zebras, mole rats, kangaroos, white tigers, and even a Komodo dragon. This will probably be the most time consuming attraction of the day, so if you don’t have time to carve out a good few hours, I’d recommend checking out the Singapore Botanic Gardens instead. 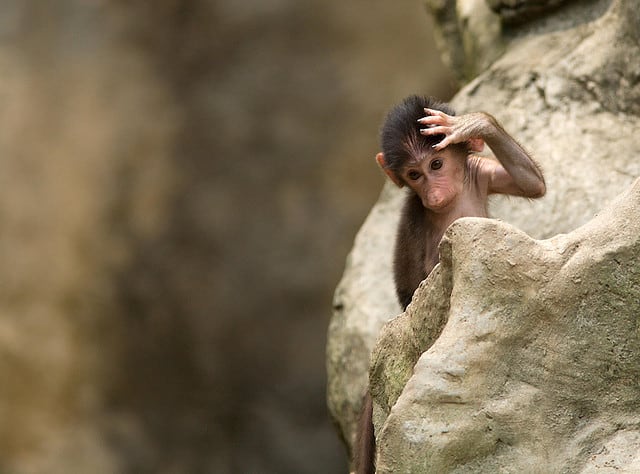 Once you’re back in the main part of the city, take a moment to visit Merlion Park, overlooking the bay, and cozy up next to the famous Merlion statue spitting water. It just wouldn’t be right to visit Singapore without seeing the landmark of the city-state, and the most well-known half-lion and half-fish statue in Asia. 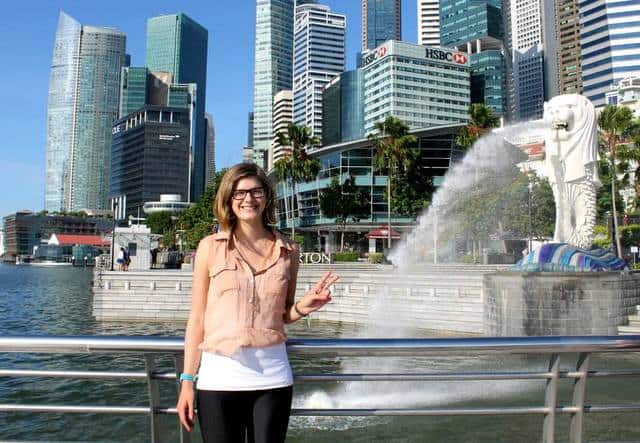 Indulge in cheap and delicious street food at the Makansutra Gluttons Bay Food Court for dinner next to Marina Bay. The great aspect about Singaporean cuisine is how versatile is it. It’s a cuisine that encompasses a lot of other cultures and the Makansutra Food Court is a great example of that. You can find pretty much every type of fresh Asian food here to satisfy your hunger for the night. 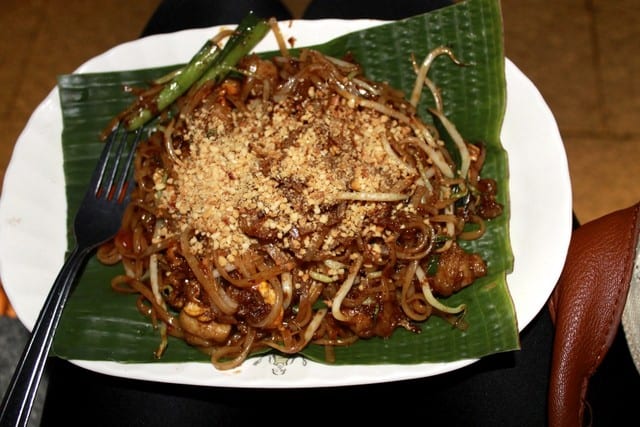 After stuffing your face with tasty Singaporean street food, walk along the Marina Promenade right next to the food court and appreciate the glittering bay at night. There is a fantastic light show – I’m talking better than the fountains at the Bellagio in Vegas – in the bay that’s free to the public. You can watch the show Sunday-Thursday at 8:00pm and 9:30pm, and on Friday-Saturday at 8:00pm, 9:30pm, and 11:00pm. 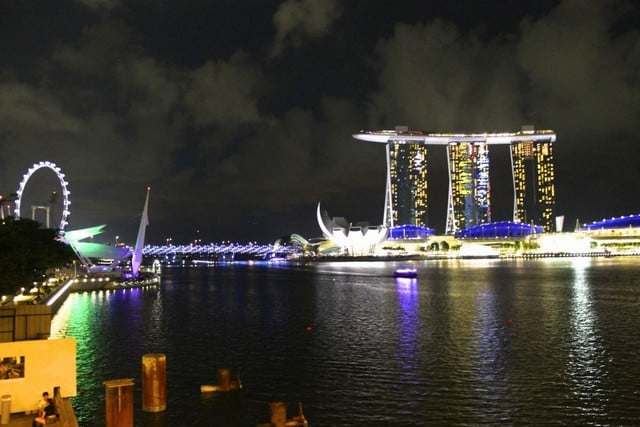 Gardens by the Bay

Gardens by the Bay is by far my favorite spot in Singapore and one not to miss, even during the shortest of visits. If you’re wanting to experience your own real life Avatar world, you will find it at Gardens by the Bay. It’s recommended to see the gardens during the day and at night, because you will be able to appreciate two completely different experiences. I only had time to see the gardens at night, but it was magical stepping into a colorful world with electronic flowers hundreds of feet tall, changing colors to the beat of random music playing from unseen speakers. 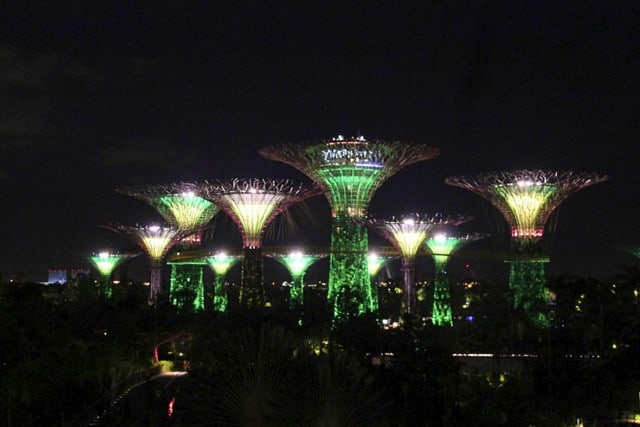 And just so you’re fully prepared for your short time in Singapore, keep these unique laws and fines in mind. Although you shouldn’t have to worry too much, their signage for what you will be fined for is spot on.

Even though Singapore is known for its abundance of laws, a few that people find a bit ridiculous, some of them actually work well to create a well maintained and attractive place to visit. Singapore is by far the cleanest city I’ve been to and everyone was overly considerate. 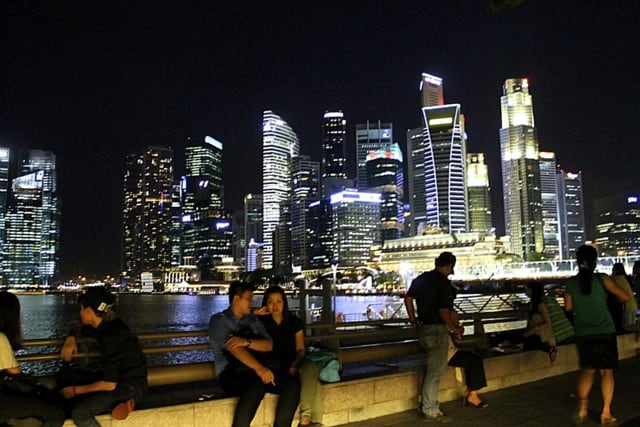 What would you do with 24 hours in Singapore? Are there any attractions that you would add to this list?

An oasis amidst the chaos: Chinese garden in Vancouver

5 thoughts on “How To Spend 24 Hours In Singapore”