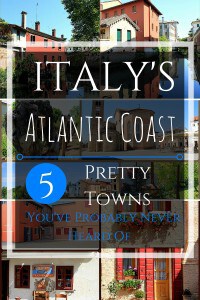 I cycled along Italy’s Adriatic coastline as part of a cycling tour that started in Venice and ended in the town of Poreç, along the Istrian Peninsula in northern Croatia.  It’s an area of Italy that often gets overlooked in favour of the colourful Cinque Terre, the Almafi Coast, and the ancient cities of Rome, Venice, and Milan.

However if you want to explore an authentic slice of Italy away from the throngs of tourists you’ll find in other parts of the country, here are five of the prettiest Italian towns you’ve probably never heard of.

Surrounded by waterways, Caorle is effectively an island that is connected by bridges. – much like Venice.  It was first discovered by the Romans as early as the 1st century, and since became an important fishing port for many years.  Even today you can find working sea-going fishing boats lined up along Porto Peschereccio, behind the town centre. 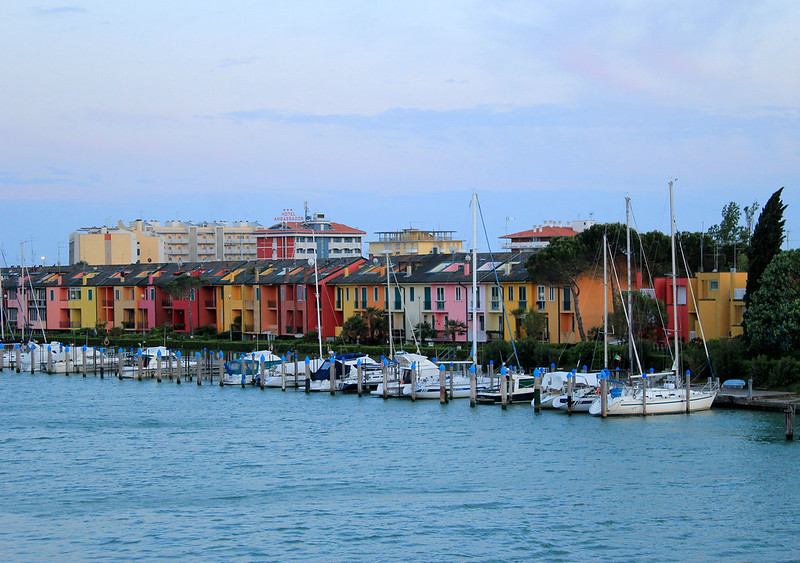 As well as its fascinating fishing traditions, Caorle is home to some long sandy beaches, and a delightful network of colourful painted houses and picturesque little squares and alleyways.  The cathedral and its cylindrical bell tower, built in 1038, is the instantly recognisable symbol of this charming, historic town. 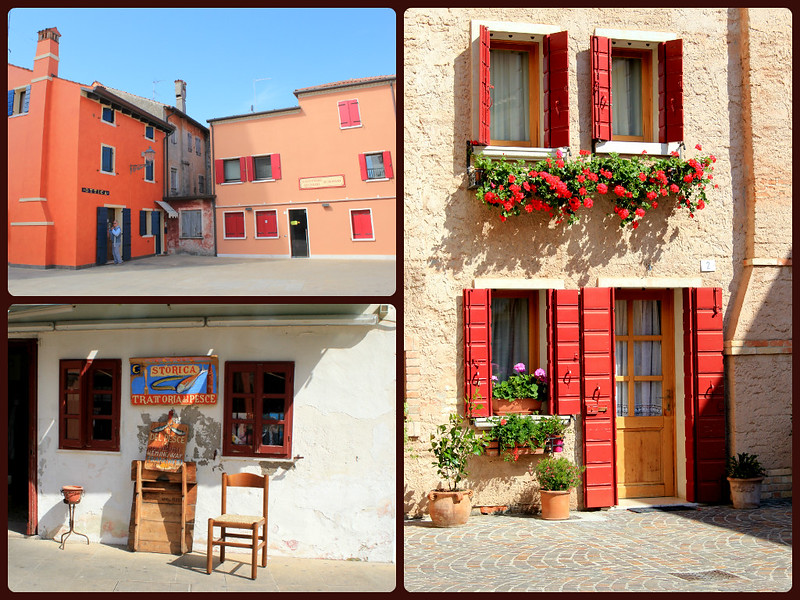 Even older than Caorle, Concordia Sagittaria was founded as early as 42BC.  The beautiful Cattedrale di Santo Stefano Protomartire is the centrepiece of this quaint little village, but you’ll also find some ancient ruins to explore here and an interesting archeological museum. 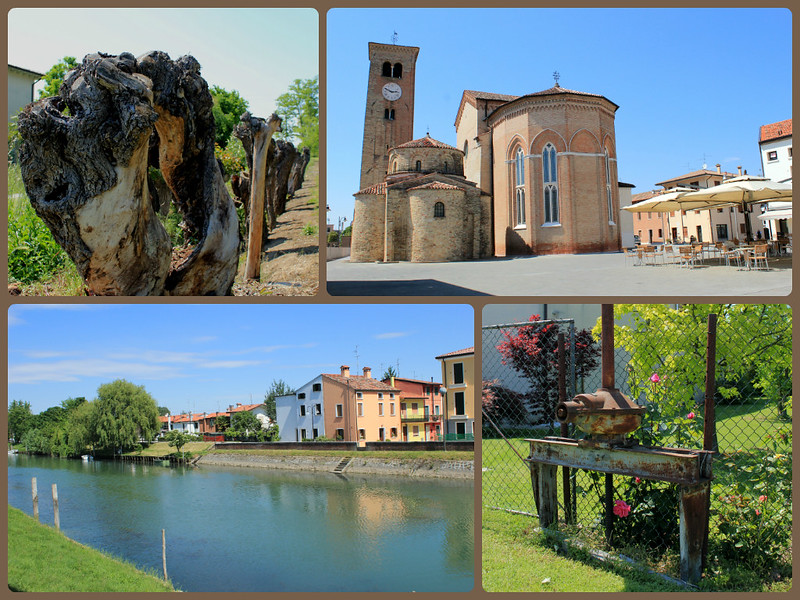 Its attractive riverside setting means that when you’ve seen all you want to in the centre of village itself, you can take some relaxing strolls along the Lemene, and witness some traditional fishing techniques being used.

I totally fell in love with this town as soon as we arrived.  Located on the banks of the Lemene River, it has retained several typically Venetian palaces from the 14th-16th centuries, and an unusual gothic town hall, dating back to 1265.  Three of the original gateways also still exist and there is a beautiful wooden oratory on the western riverbank. 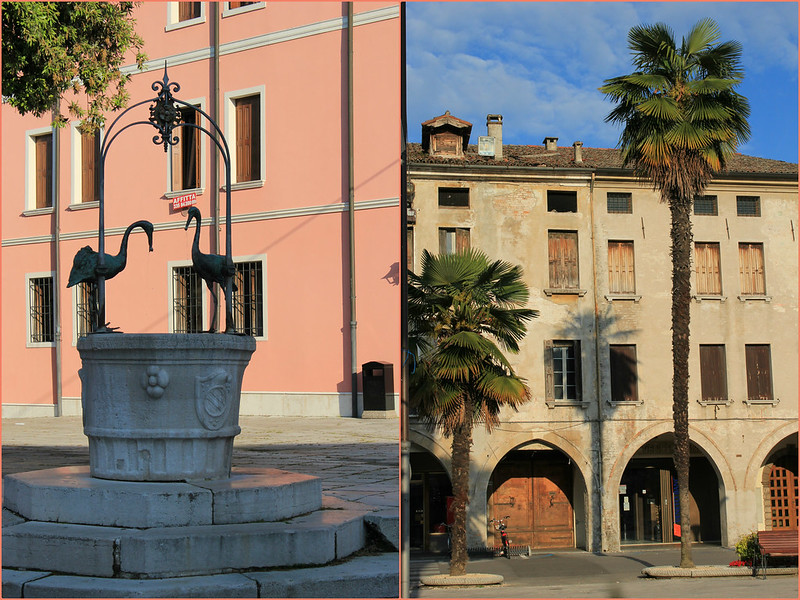 But what I loved most about Portogruaro was simply wandering along the pretty banks of the Lemene, along which several 12th century mills can be found. Weeping Willow trees gracefully overhang the river, and colourful pink and white flowers decorate the little wooden bridge that crosses it. 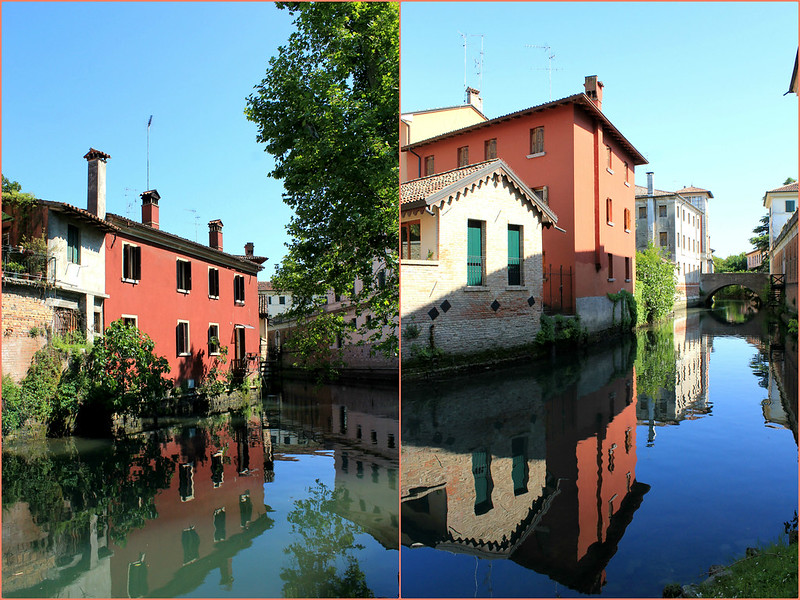 The picturesque fishing village of Marano Lagunare is a lovely place to stop for a spot of freshly caught seafood for lunch.  There are some inviting harbour-facing restaurants, and you can even watch the fishermen hauling in their catch just minutes before tucking into your delicious fish platter. 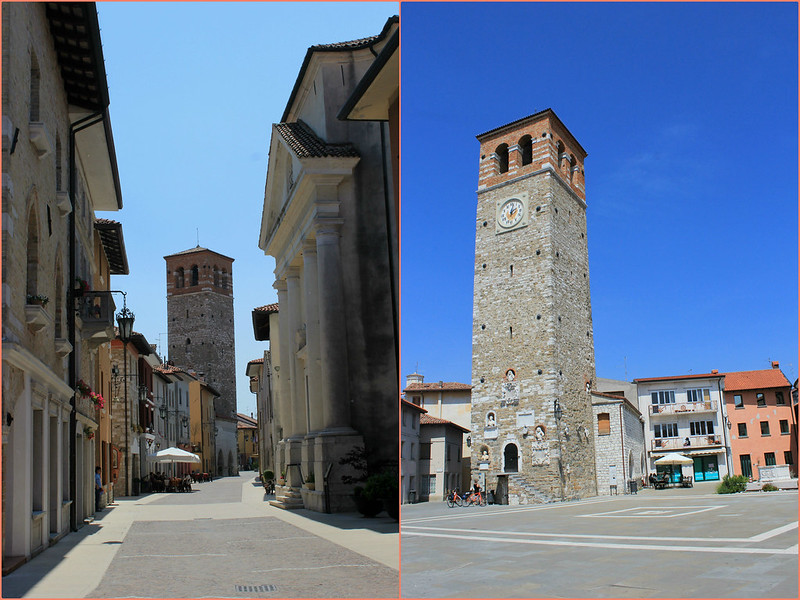 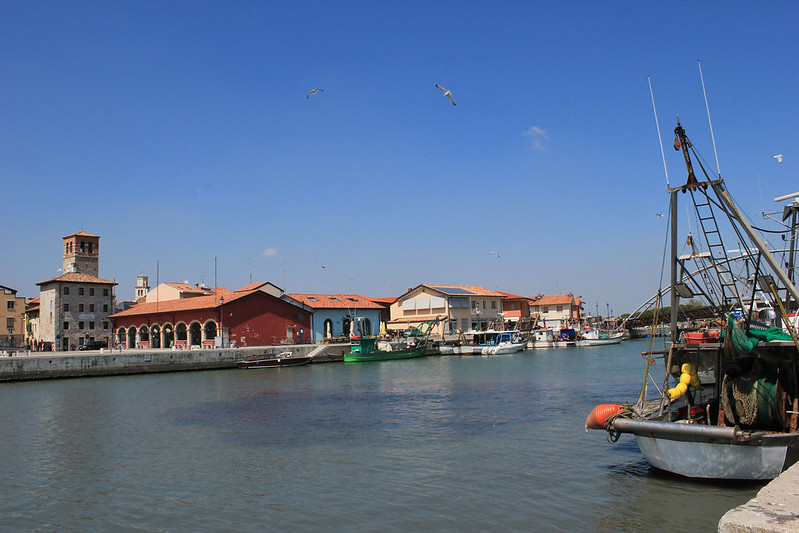 What makes Palma Nova unique is that it was built as a fortress in the 16th century in the shape of a nine-pointed star.  It’s both one of the earliest planned cities and one of the latest examples of a medieval walled city.

Surrounded by three defensive circles and with a large hexagonal piazza – overlooked by the city’s major buildings – at its core, Palma Nova is a fascinating city, and one that remains surprisingly untouched by tourism.

It’s even possible to explore the tunnels underneath the city so don’t forget to bring a torch. 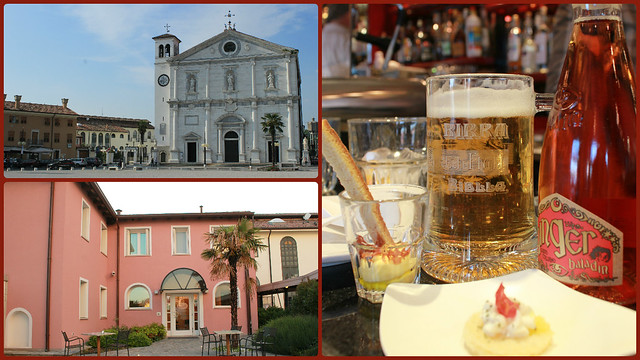 When you decide to take the path less travelled, it’s always a bit of a gamble as to whether you’ll actually find somewhere worthy of the diversion.  However when you do, those places often become the most memorable of your trip.

So if you’re visiting the nearby cities of Venice or Trieste, don’t forget to allow enough time to to take a few small diversions.  Five to be exact 😉