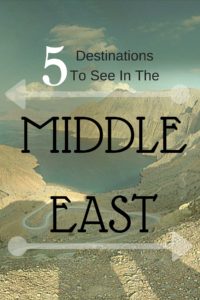 There have always been a lot of misconceptions around the Middle East, especially in the Western World and especially with so much talk of ISIS and terrorist bombings in the news every day. One piece of advice to remember as a traveler is that you should never write off a whole country, let alone region, just because of what you hear in the news & media.

Yes, there are dangerous spots around the Middle East, as there are in Los Angeles, Boston, London and really everywhere in the world. Even countries that are deemed as “dangerous” usually have some areas within their borders that are much safer than what you’d imagine from hearsay.

The Middle East has always been a volatile yet compelling place to visit and I don’t see that changing anytime soon, now is as good a time as any to have the adventure of your life and explore something new. As long as you do your research and you’re smart about where you go, you can have a wonderful trip to a lot of these countries in a highly vibrant region of the world.

If you’re planning a trip to the Middle East, these would be my 5 top recommendations of where to go right now. 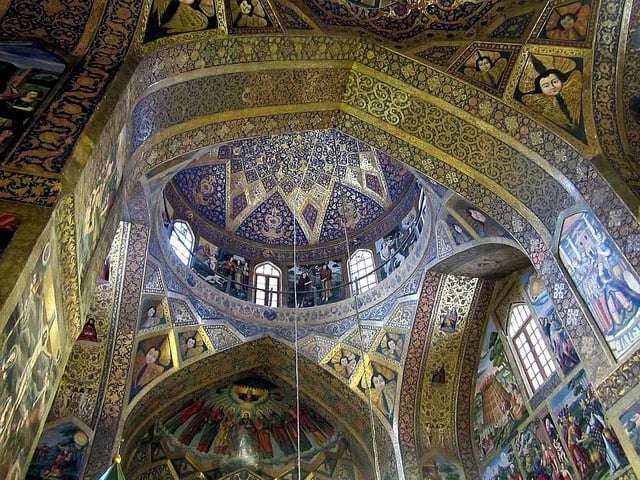 Iran is a place that used to be a no-go, especially for Americans, but in recent years it has become one of the friendliest and safer spots to visit in the Middle East. If you’re as into ancient Persia as I am, you’ll have to make Iran at the top of your destination list. Iran is one of the oldest civilizations in the world, with settlements that go back to 4,000 B.C. If that’s not ancient enough for you, I don’t know what is.

Persepolis, Esfahan, Yazd, and Tabriz are all fascinating cities that are continuously seeing more tourism now. Iranians are known for their hospitality and friendliness so expect to be invited to a lot of family dinners while you’re in the country. 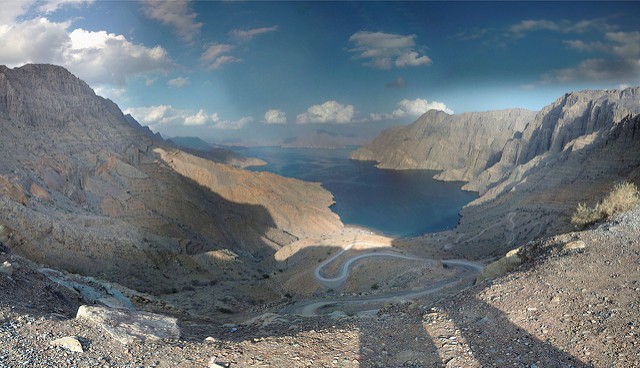 Oman is seen as slightly more liberal than a lot of other countries you’ll find in the Middle East. It’s also a country that has an insane amount of natural beauty in the form of Bedouin towns, scenic coastlines, sandy deserts, and expansive mountains.

If you’re looking for a comparatively save country that still has ancient history, countless beauty, and a rich culture, but want to get off the busy tourist path, Oman is the place to go. 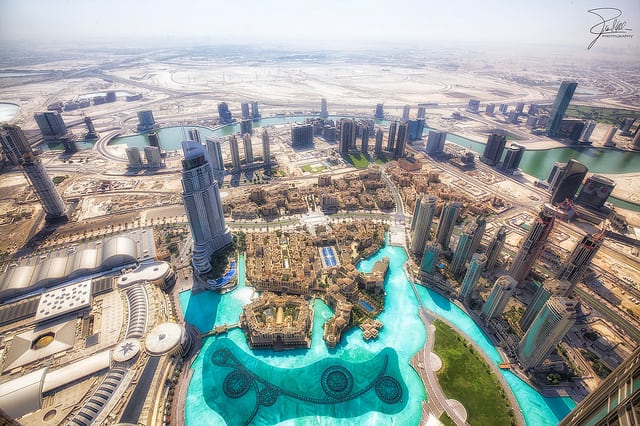 If it’s your first time traveling to the Middle East and you want to ease into it, the UAE is almost always recommended as a good first stop to make as an outsider. With that said, some people also think that the UAE doesn’t really represent Middle Eastern culture at its best; the wealth and skyscrapers are such a new facet to the area.

It’s also a country that is a melting pot of cultures from all over the world. Only 13% of the population are Emirati citizens, and the lack of a local culture can sometimes be reflected back in those demographics.

However, it’s still a great place for first-time travelers with how easy it is to navigate and simply for the fact that it’s considered the safest country to visit in the Middle East. The glitz and glamor of cities like Dubai and Abu Dhabi only add to the attraction for a lot of travelers, although those who really want to delve into the local Emirati culture may be left wanting more. That being said, there is no shortage of list of the best things to visit in Dubai and they are making a big effort in tourism in general. 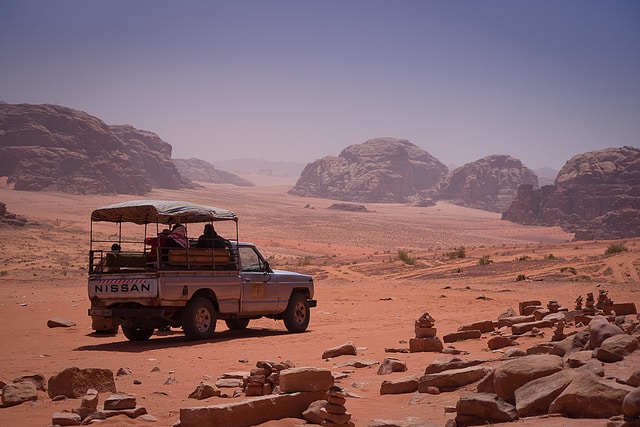 Jordan is another country that has been seen for years as a relatively safe place to travel, even with its neighboring countries that are more divisive at times.

Jordan is a country where you can feel like you just stepped into Indiana Jones, yet the cities are modern, full of fashionistas, and have thriving culinary scenes. Travel to Amman, Petra, Jerash, Mount Nebo, the famous Dead Sea, and the UNESCO World Heritage desert, Wadi Rum. If you’re up for an adventure, plan to go scuba diving in the Red Sea and discover unique marine life encounters in ultra clear water. You won’t be disappointed by the rich Bedouin culture and the friendly nature of locals throughout Jordan.

This country is one of the best for those who crave adventure and traditional yet modern culture wrapped into one. 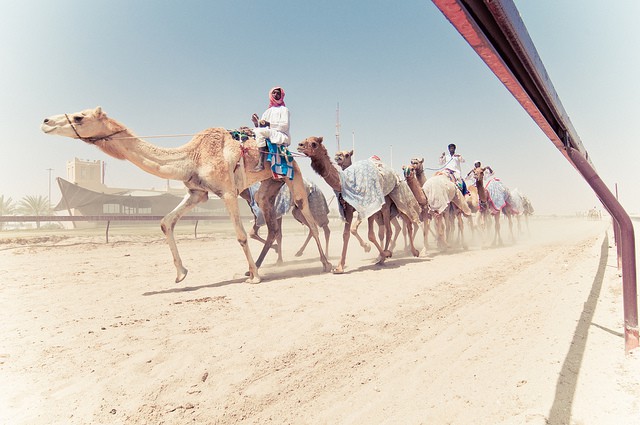 Qatar is the newer kid on the block for popular Middle Eastern travel, and still fairly unknown as a travel destination to those in the Western World. Qatar is hosting the FIFA World Cup in 2022 if that tells you anything about it being an up-and-coming destination that you should be visiting now.

Besides being seen as the place to travel to in the Middle East at the moment, Qatar is big on water sports, such as kitesurfing and jet-skiing, and interestingly enough, camel racing. The camel races are actually a traditional sport of the sheiks and a cultural experience to look into while you’re in the country. Or if that doesn’t spark your fancy, there’s always dune bashing! Yes, that’s most definitely a thing in Qatar.

Qatar has been described as a mix between the glitz you’ll find in places like the UAE and the the more traditional countries of the Middle East, like Saudi Arabia. Qatar would be another great country for a first time traveler to the region.

The one tip I would recommend, and this really goes for anywhere you travel, is to do your research ahead of time. A region like the Middle East is constantly changing and it’s best to be in the know and up to date with the politics and news that is happening where you’re planning on traveling to.

This goes without saying, but every country has its own societal norms and expectations when it comes to how you should dress and what is and isn’t culturally appropriate. Educate yourself and do your research ahead of time, and you should be fine to enjoy this extremely beautiful and interesting region of the world.

Have you been to the Middle East before? Where would you like to go in the region most?