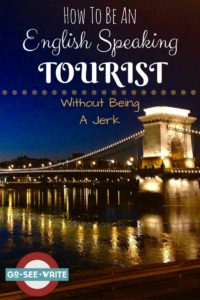 Spending the past three months in Europe has put me in a lot of language barrier situations. At the beginning of my trip, it was one of my biggest fears. I dreaded going into the grocery store and would avoid social situations as much as possible.

Over time, countries, and languages, I became more comfortable with attempting conversation. When the person I’m trying to communicate with has no idea what I’m saying, it’s easier now to laugh about it.

I even find myself following along with conversations even though I don’t know word for word what is being said. 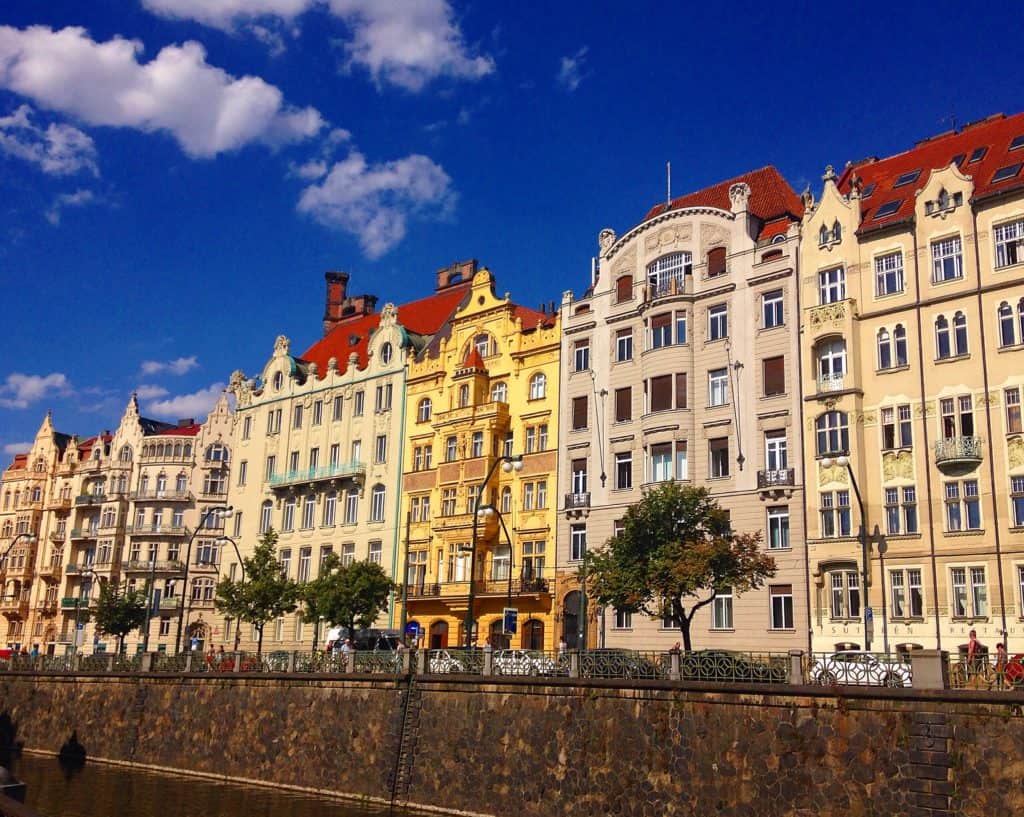 Prague was my first solo travel destination where I confronted my fear of the language barrier! Turns out, there was nothing to be scared of.

What has stuck out to me the most is how many multiple languages people in the rest of the world can speak – especially in Europe. I seem to shock people when I admit that I only speak English.

No, it’s more than shocking to them. Sometimes it feels as though they’re actually disgusted with me, especially when I say I’m from Canada. It’s like it’s downright rude that I don’t speak French. 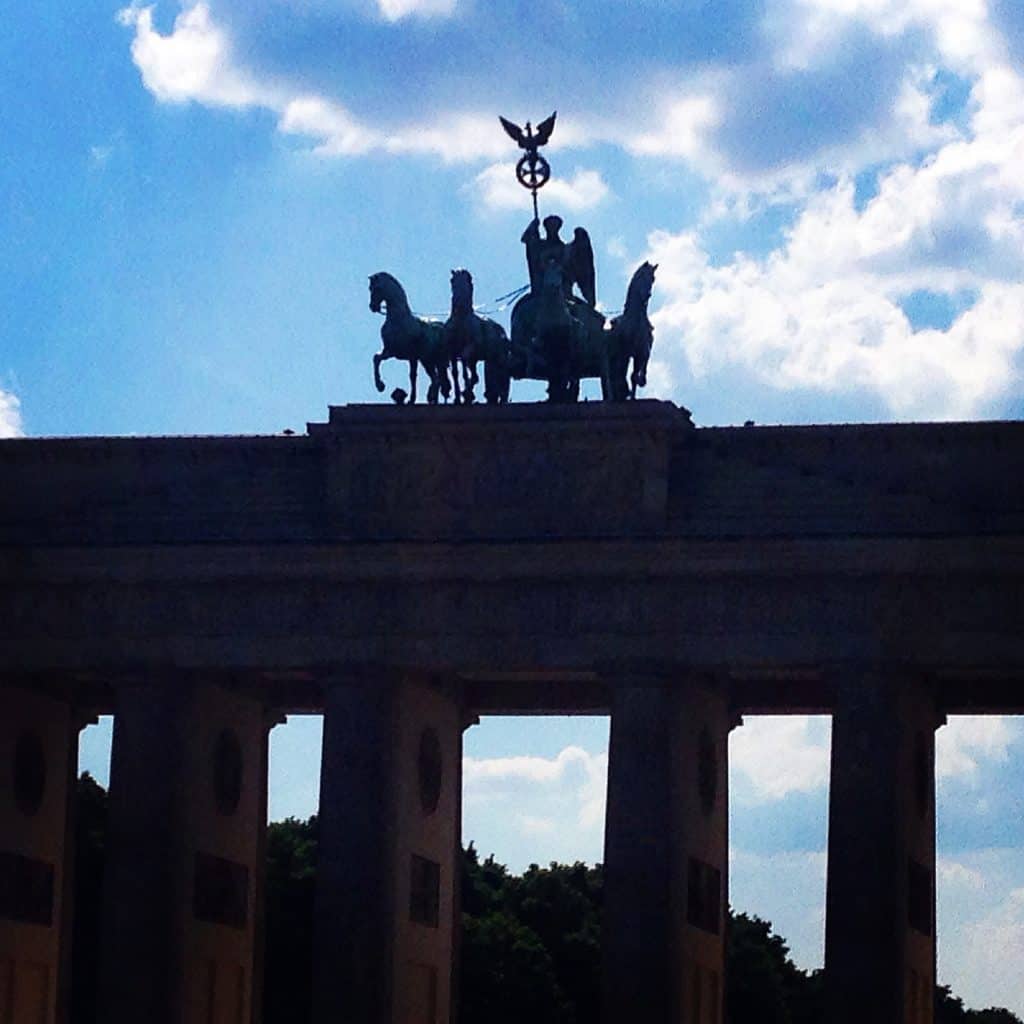 German just might be one of my favorite languages.

Despite the fact that I now want to learn more languages (yes, I realize that’s easier said than done), the fact that I only speak English hasn’t really been an issue for me whether I’m in a small pub in Prague or a milk bar in Krakow.

It was a bit of a problem in France though and I got yelled at quite a few times… sorry, but it’s true!

Although it hasn’t prevented me from getting around, asking for directions (which I never do), or ordering food (which I do often), I still feel like a jerk sometimes and I’ve experienced other English speaking tourists acting in ways that made me cringe.

I realize that the roles aren’t likely to be reversed on me. As an English speaker, I am the lucky one! I can go almost anywhere and easily find someone who speaks English.

With that, comes a responsibility… to not be a jerk.

Here are my tips (Nay! Rules!) for being an English speaking tourist without being a jerk.

Don’t Assume That Everyone Speaks English

I admit that I struggled with this one for a while. I know how to say “I don’t speak French” in French and thought that would be a nice phrase to learn in different languages but those plans were quickly squashed because… guys… Polish is hard. Czech? Hungarian?! 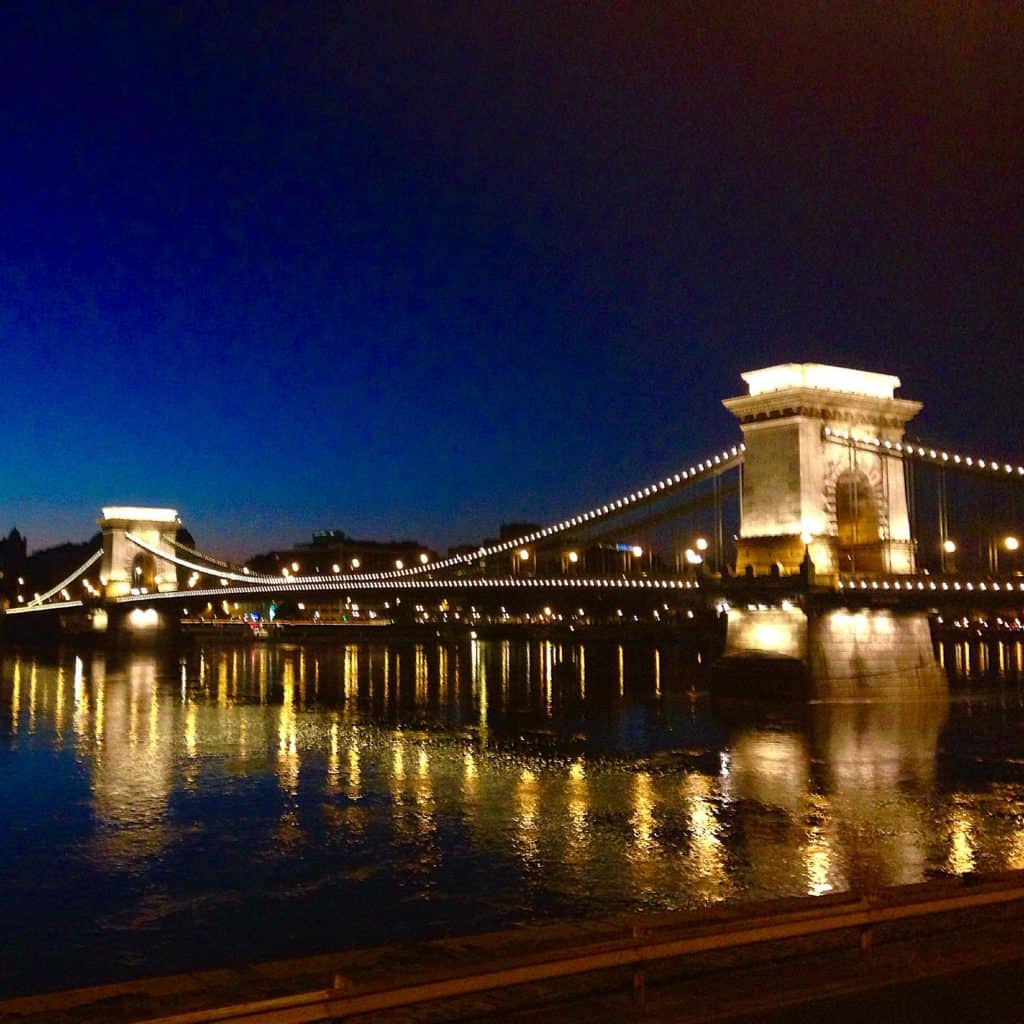 I may not understand a word of Hungarian but we have the same tastes when it comes to Budapest beauty!

Instead, I try to greet them in their language and then I say, “Sorry, I don’t speak _____”. Usually by that point they make it clear whether they speak English or not and we go from there accordingly. And guess what? You got it! I feel like a jerk every time.

Help me out here… is there a better approach?

This is a very important follow up from the last point. Don’t assume everyone speaks English but if someone says “yes, I speak English” PLEASE just speak to them.

No one needs your hand gestures.

We’re going in a car! A caaaar?? We’re going to the castle! Big BIG building!! The CASTLE?

…. Yeah, okay, have a great time at the castle.

I witnessed so many people doing this and it’s just awful.

If someone doesn’t understand you and wants you to help them understand then by all means, spell out your conversation for each other in whatever way you need to; but when someone says they speak English, they likely speak English. 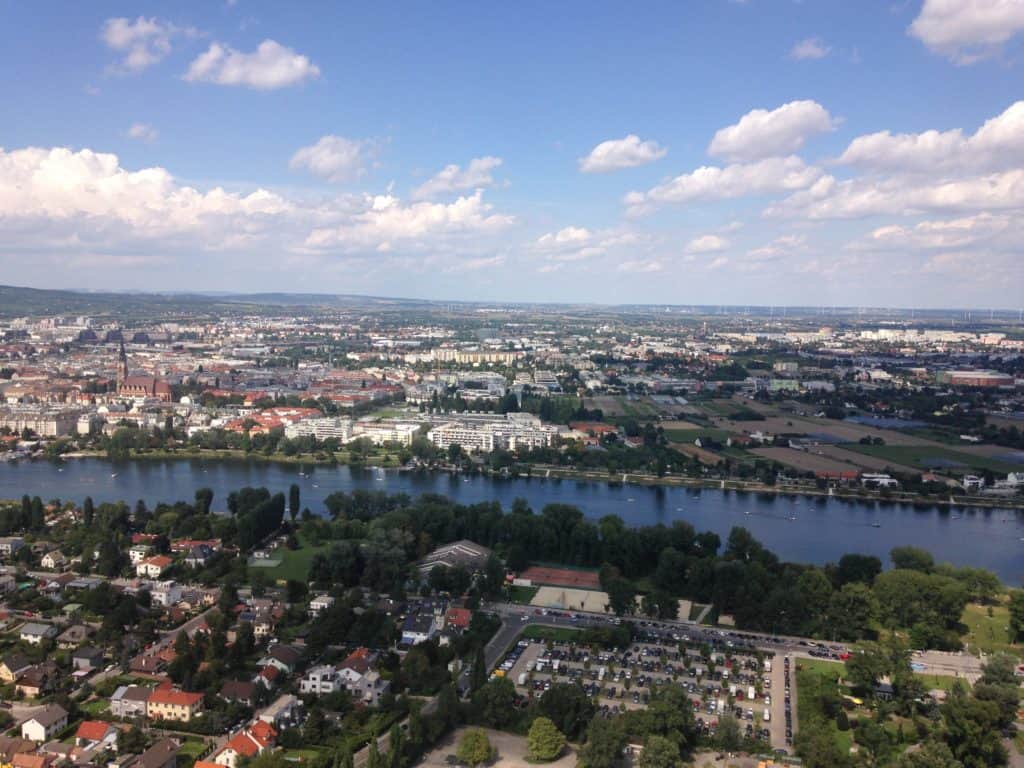 Vienna – where I heard so many languages at all times that I started to question everything I’ve ever known. What are we all saying?!

Remember: you are the visitor. This also goes back to point one and two.

Some people will speak English and some people won’t. Be nice to them either way.

I make a point of learning a few basic words every time I arrive somewhere with a new language. For me, the basics are “hello”, “beer”, “thank you” and “cheers”.

That should do it.

If you’ve lost your way or are confused about menu options, it’s okay to ask for help!

Just like you shouldn’t assume that everyone speaks English, I’m sure that tourists aren’t expected to learn a full language before a trip.

When all else fails, make fun of yourself for not understanding. Laugh it off! I promise you’ll get a few people chuckling along with you and in the end… it IS pretty funny.

Do you have any tips on how to not be a jerk while traveling? Seriously. We could go on forever.