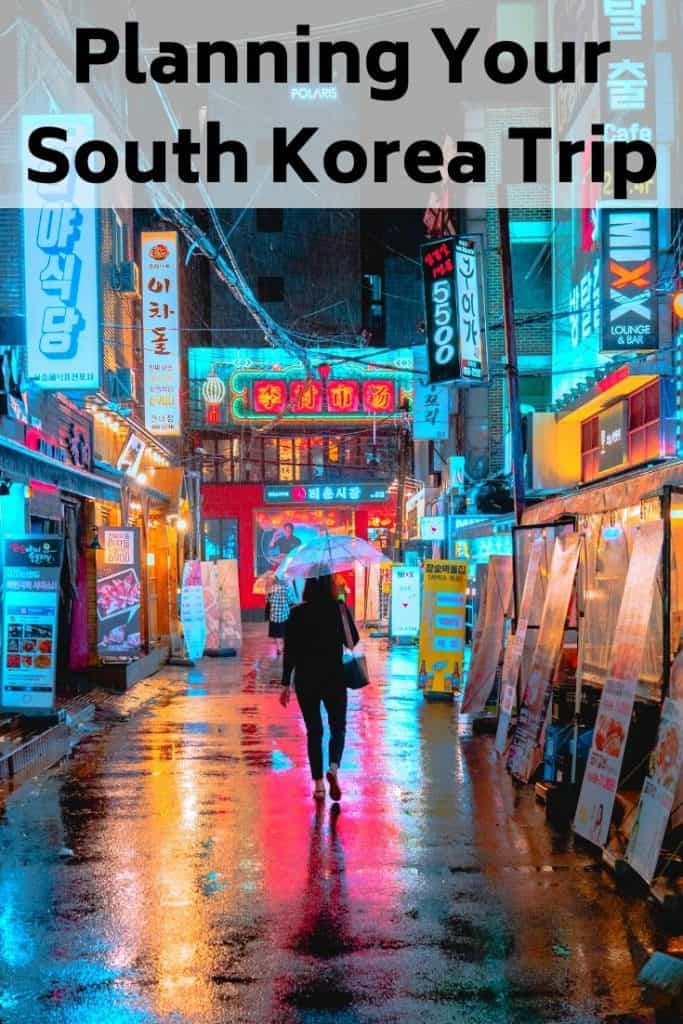 South Korea is a country that has attracted regional visitors from Asia for years, but is a country that is relatively mysterious for many people who are considering visiting from further afield. It has many attractions that does make it an interesting destination, being an advanced country with a good transport system, and a range of different attractions worth visiting. Whether you only have a week to spend or are planning to spend a month or more in South Korea, there is plenty to see and do during your visit.

What To Do During Your Trip

Most people start their trip in the capital Seoul, and it is here that many of the country’s museums and historic sites are located, with some beautiful palaces where you can see the grandeur of Korea’s history, and some of the country’s traditions. Jeju Island is probably the country’s best known attraction, lying off the south coast of the mainland, and famous for its volcanic scenery, with the lava tubes inside some of the caves being an amazing place to visit. Seoraksan National Park is another area of natural beauty that has some fantastic mountain scenery, while many people also want to visit the border with the closed nation of North Korea, and to see the military fortifications and presence in this area. 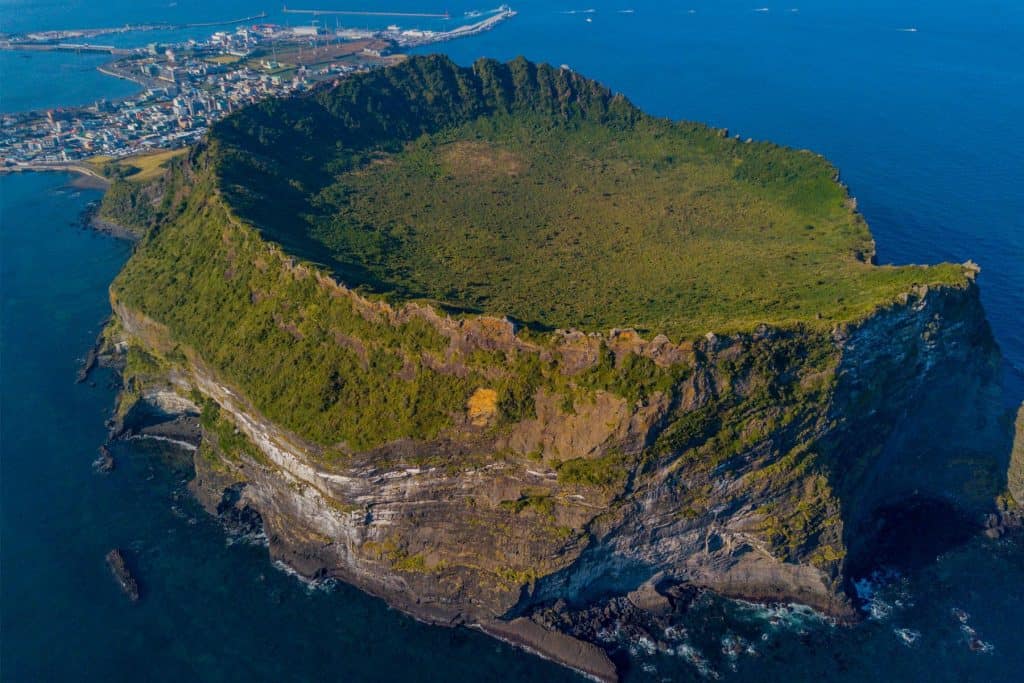 Getting In To Korea

Visitors from the United States and the European Union can visit South Korea for up to 90 days without having to arrange a visa, with Canadians allowed up to 180 days without a visa. Almost all of the international flights into South Korea arrive at Incheon Airport, around an hour away from the capital Seoul. Some regional flights may arrive at Gimhae Airport near Busan in the south, while there are also ferry connections to Japan and China which can be used as well.

Traveling Around The Country

When it comes to getting around South Korea, the railway system in the country is excellent, with high speed connections between the main cities, and some regional trains servicing several places that visitors will want to explore. The Seoul to Busan train is an amazing rail journey which can be completed in just over two hours, meaning that taking a flight is unnecessary. Anywhere else you want to visit will be served by the express bus network, which is comfortable and affordable, while the islands of the country all have ferry services available, while there are also flights to some of the islands, including Jeju.

Dealing With The Different Language Of South Korea

Much like Japan, the written language of South Korea is very different to English and other languages written using the traditional Roman alphabet, but in some tourist areas you will often see translations on transport maps and signs. It is worth picking up a few words of Korean as this will help you to get around. Younger people will generally have studied English in school and will usually have some words of English, while in the major business centers you will often find people who trade internationally so have a greater expertise in English, so not knowing the language is not too much of a hindrance in most situations. 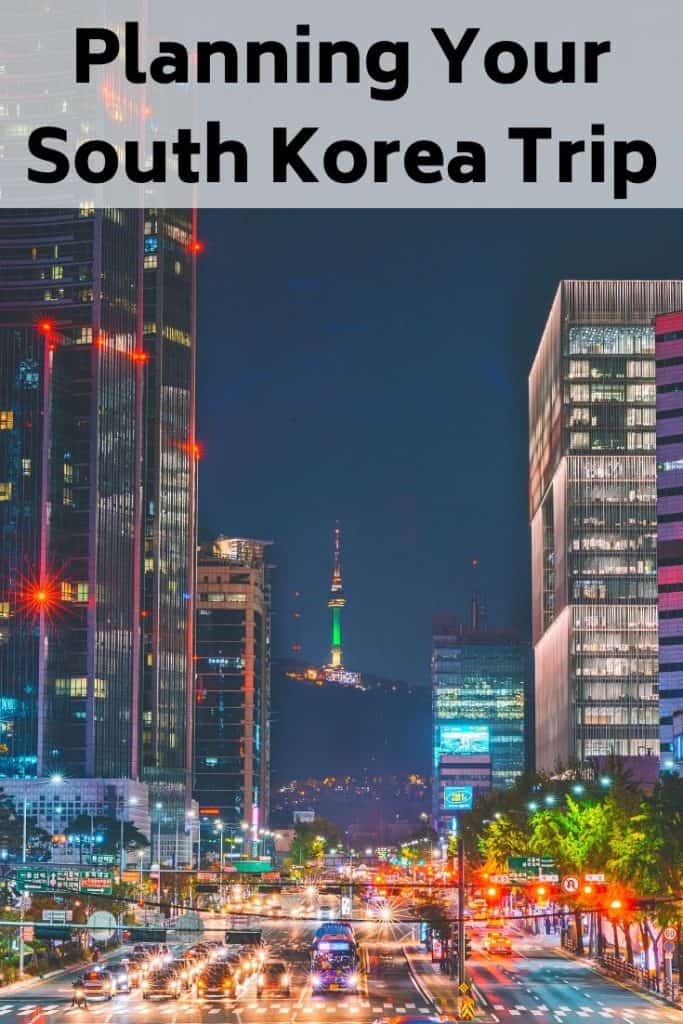 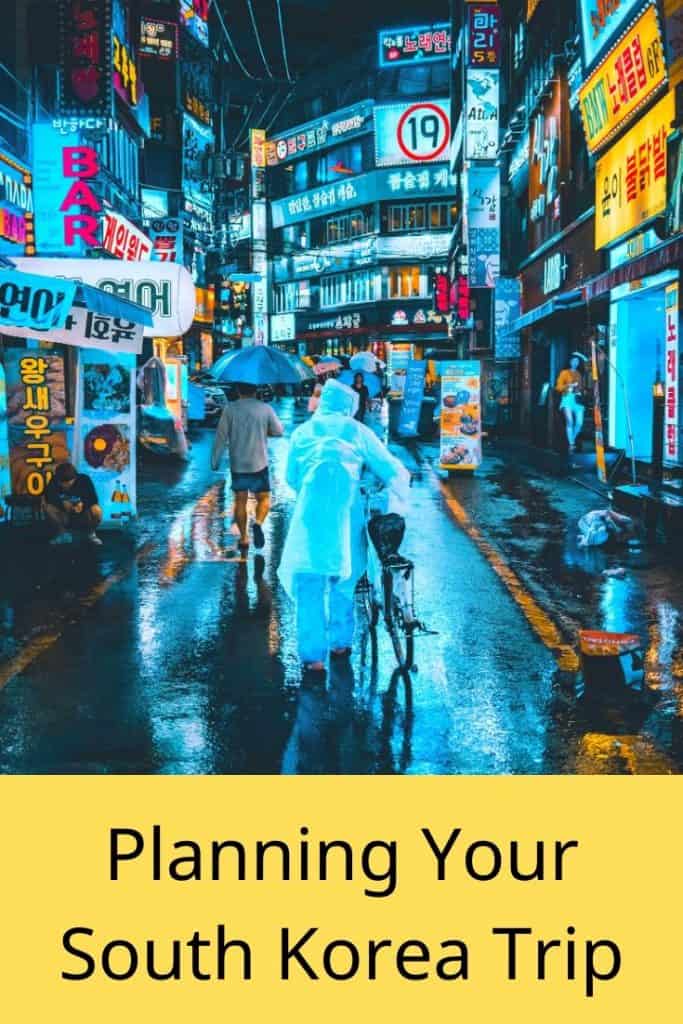 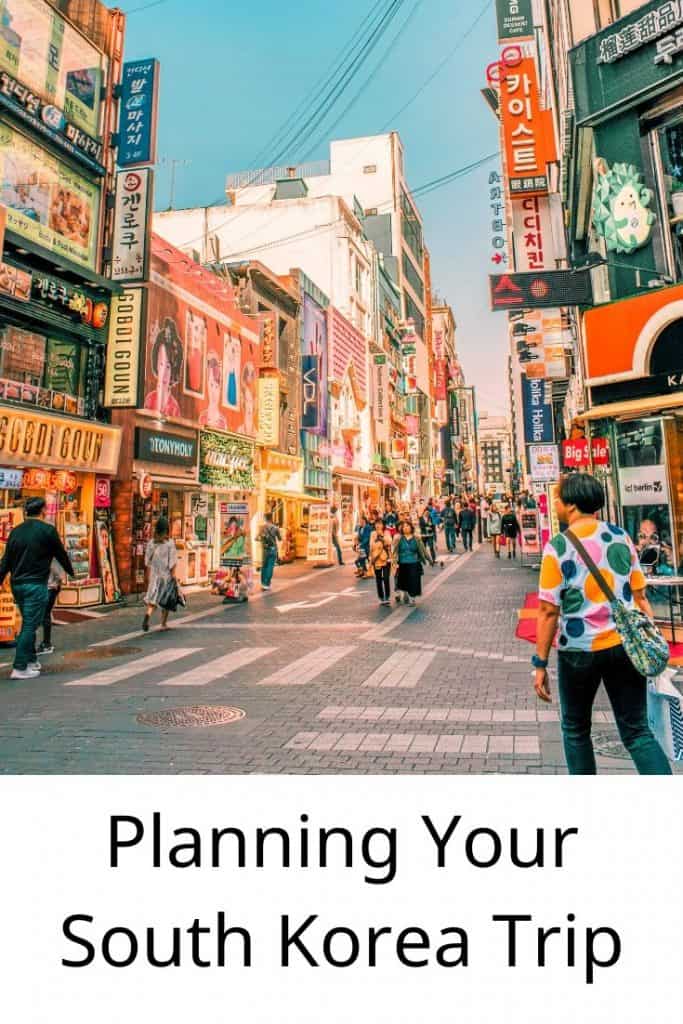 2 thoughts on “Planning Your Trip To South Korea”