Oftentimes places just strike a chord at minute one with me and I feel immediately at ease there. I have written previously about my comfort level in the U.K. and also just recently put up my first bit of “travel fiction” detailing my feelings for a little town in Croatia. Plus, I will be writing a lot more about Costa Brava, essentially my second home this year.

But after all the bluster and activity and socializing of the TBEX travel blogging conference a few weeks ago, I just wanted to go off on my own and recharge my batteries. At heart, I am a very solitary creature and the way that I recharge is being alone. Reading, watching television and movies on my computer, a few beers and a cigar by myself at a local cafe, working.

But in the end, I just need time totally away from people. 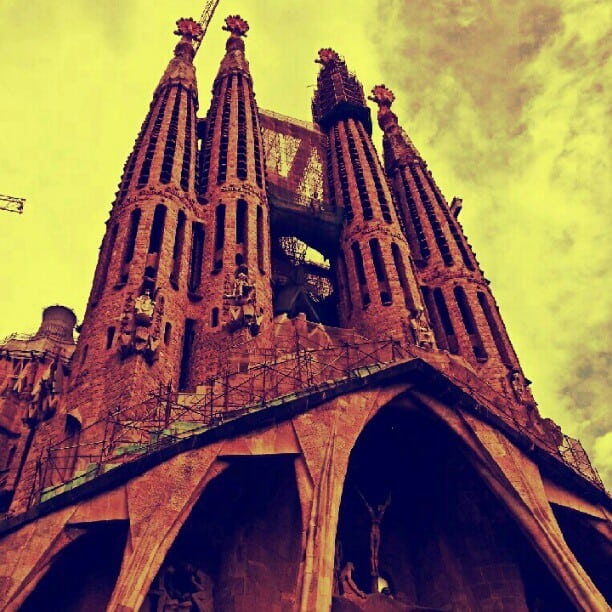 No, Barcelona isn’t this scary. On the other hand, me with Instagram filters and apps can be…

I also wanted to check out a new city, instead of sticking to the tried and true. So from Barcelona, I bopped on a train down to Valencia. I was looking for a place on the coast where I could just get some good work done for a few weeks, before I get back on the road later this month.

Valencia just didn’t work for me. Nothing wrong with the city — don’t get me wrong. Its a perfectly nice city. While on the coast, the old part of town is quite far from the water though. And when I took a bus down there, it was basically just a big port area without any places to sit, have a drink and smoke a cigar.

Yes, I was simply in one of those moods. Make fun as you wish, I shall love you anyway.

Interesting note on Valencia that I’d totally forgot. They hosted the 2007 America’s Cup race, which I personally think was the most interesting America’s Cup race ever. Why is that? Well, nothing to do with the actual race; I have no idea who even won until I looked up the results. What was interesting is that the America’s Cup race city is chosen by the team that is defending the Cup. For the longest time, as the US won the race for the first 80 or so years in a row, that mean Newport, Rhode Island. What made Valencia interesting in that regard?

A Swiss team won the Cup in 2003. Switzerland is a land-locked country. Hmmmmmm.

Although Valencia really wasn’t what I needed right now, as I said, there is really nothing wrong with it. It just didn’t strike my personal fancy as a place I would be back to visit multiple times. But I also think I took some fairly reasonable photos there with my new phone… announcement coming soon about that, they promise to lift my gag order on it in the next few weeks! 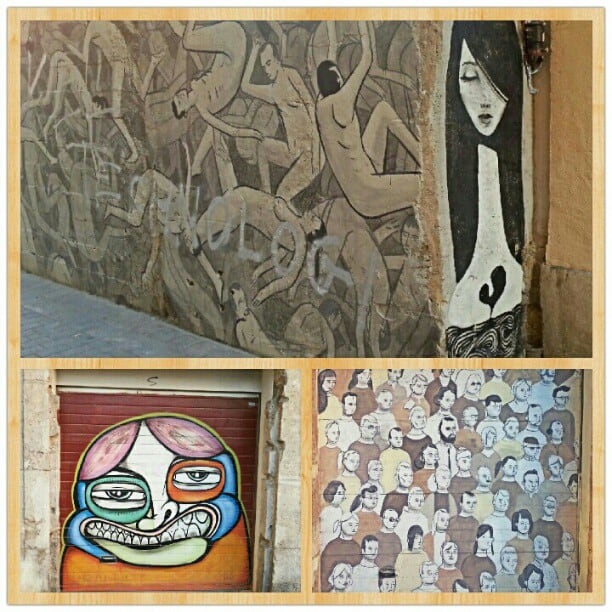 Love me some good street art though 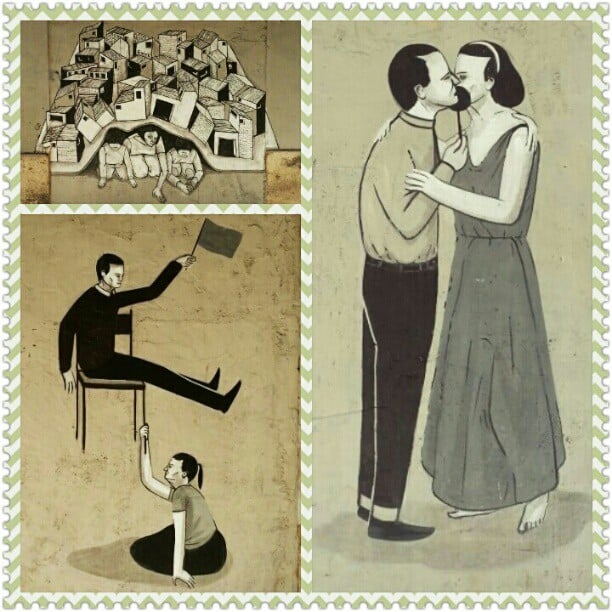 More street art… with a message 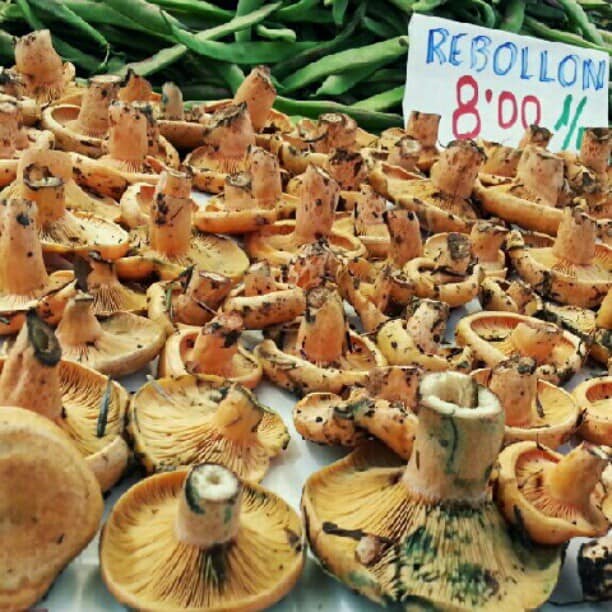 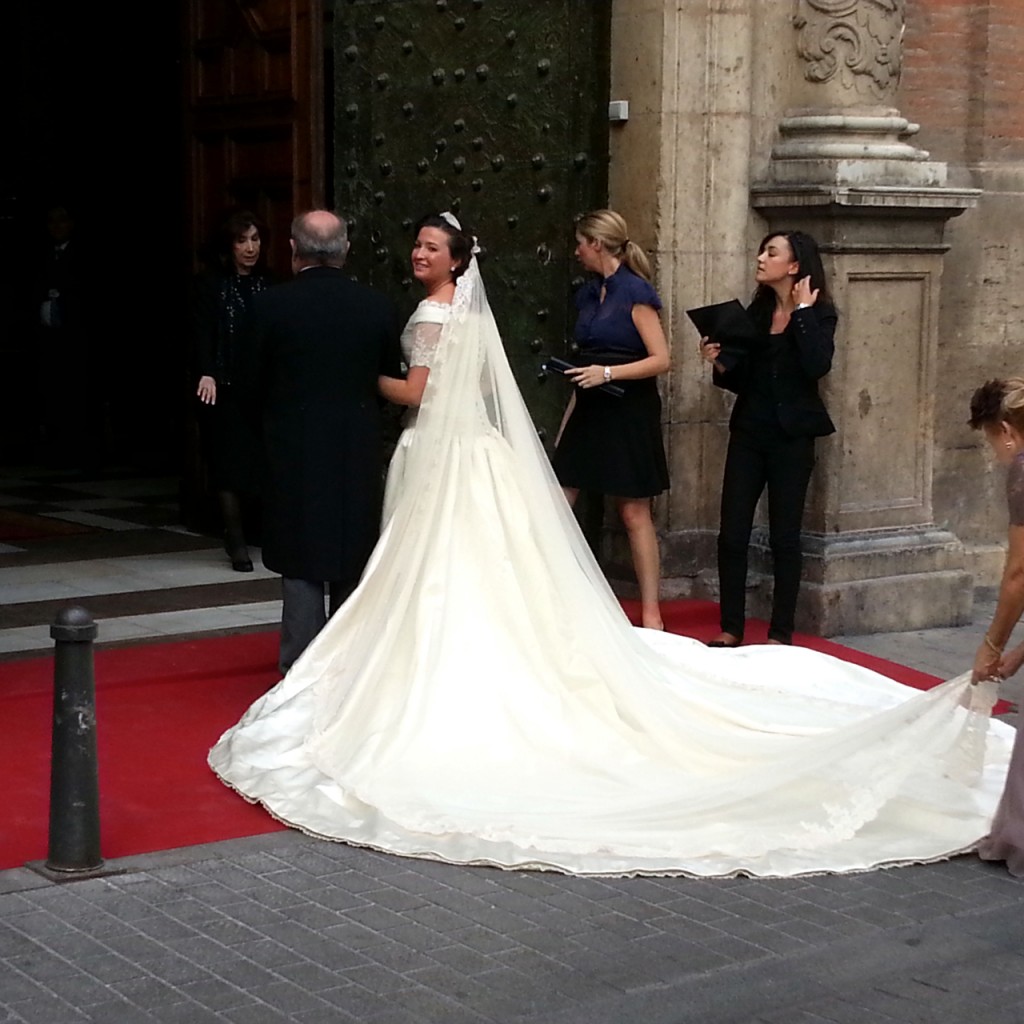 Been running into lots of weddings lately… 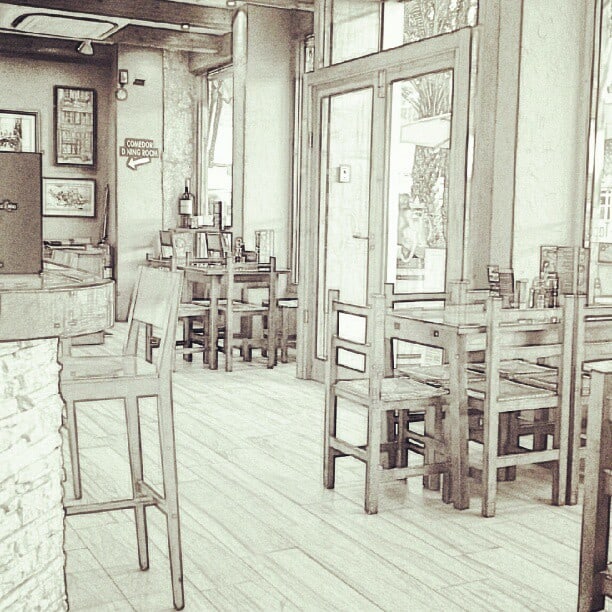 my morning cafe and work location in Valencia

By the way, I did find the town I wanted right after this. Currently, I’m down the coast a couple hours in the much smaller town of Denia. The cafes there are close enough to the water for me to be able to smell the salt. I feel quite at peace here and think I’ll stay for another week or so. I mean…. who couldn’t like a town with this cute little statute, heh? 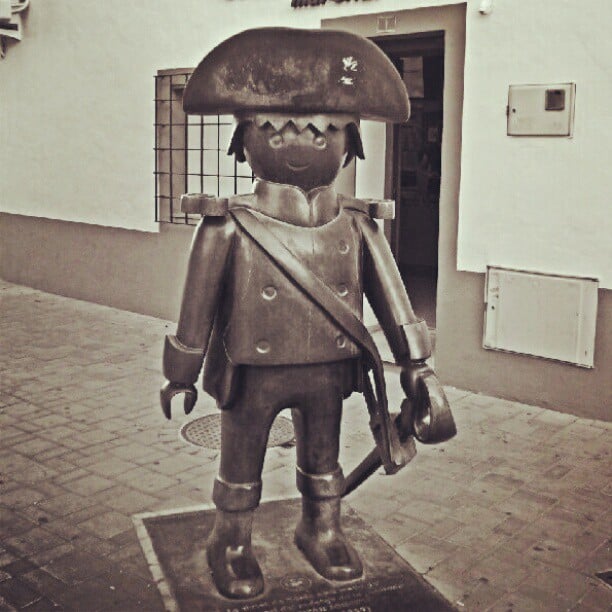 Discover the Spanish cities by car