Skip to content
Home » Blog » A big anniversary in my life

A few days ago it was my birthday. I’ve been good about writing something on that day in past years, like in this post, but right now I’m just wandering around to finish off this interesting year and simply didn’t feel like putting something out that particular day.

It was a big day though. My birthday was also the fifth anniversary of the date that I departed Arkansas and embarked into the life that I currently live. 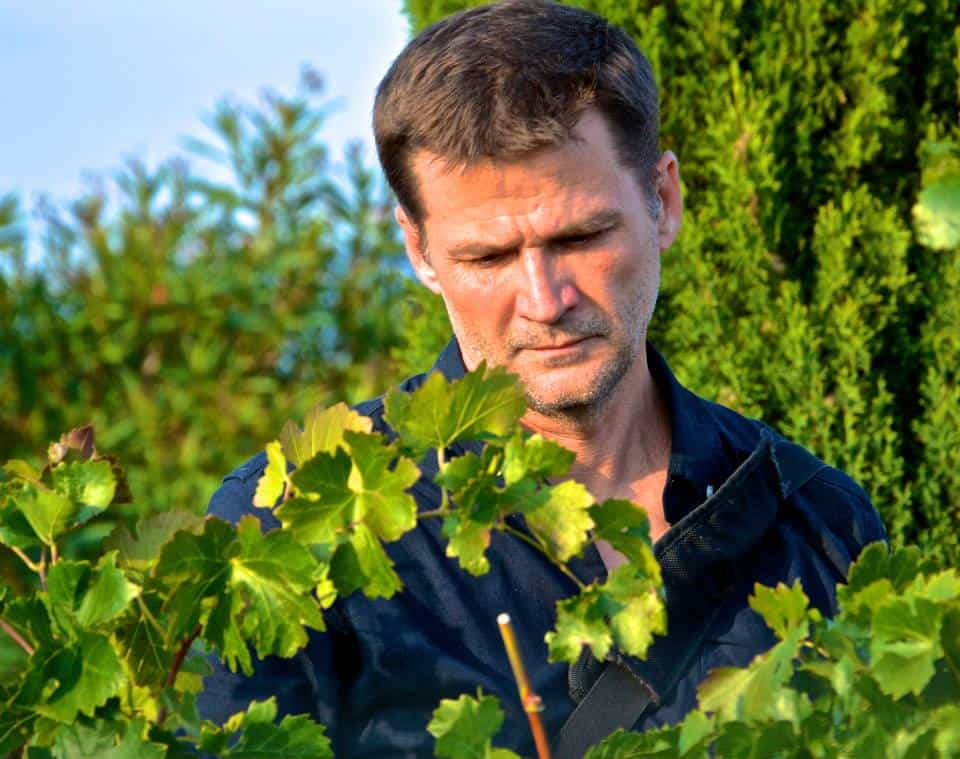 picking some grapes earlier this year in Spain

I have been traveling full-time for the last five years. I’m not much of fan of travel numbers, but I think in that time, I’ve been to around 75 countries and perhaps traveled 50,000 miles…. or 75,000… I really don’t know. I’ve probably spent 3,000 hours or more in transit, on trains, buses, cars, rickshaws, and yes, occasionally planes.

I’ve meet some amazing people in every corner of the world, a good number of whom I still consider my friends, though I rarely if ever get to see them in person. I’ve loved. I’ve lost. I have seen more unique places in the world than perhaps 99% of the rest of the people alive today. I’ve worked with some of the most inspiring and original people that you could ever imagine. I’ve written it before, and said it countless times – I’m one of the luckiest people on the planet. Perhaps not lucky in all aspects of life, but the number of times that I stop and think to myself “you are such a frickin’ lucky fool.”

But the number of times I’ve said that in the last year or so hasn’t been enough.

I’m ready to be the lucky fool again.

In circling the globe without flying, and managing to hit the southernmost and northernmost cities in the world in the process, I accomplished a feat that I’m not sure many people have done, outside the nautical community. I’ve done the longest continuous rail route possible today, Lisbon to Saigon, all in 30 days.

In the last couple years, I have been focusing far too much on how I am going to make a living out here, so as to keep traveling. It is the wrong focus. Yes, I need to make money to keep this up, but in my very self-analyzed 2013, one of the many things I have realized is that I’d lost the passion. Almost completely.

I love the fact that my office is in a great place almost everyday, but work only drives me so far. And it keeps me in front of the computer far too long and keeps me from what I want to do. I love wandering. I love challenge travel. I also like meeting new and interesting people and frankly, I feel like I’ve lost the skill of social interaction in the last few years.

It is time to get all that back. Now.

I’m ready to get back to big things. Challenge myself. See what I am capable of. I’ve been putting off the biggest idea I have had since my RTW trip, but am already making plans to do that in 2015, but in the meantime…

I was talking to a friend in recent weeks about how each of us wanted out 2014 to work out. We threw around some ideas. We talked about how each of our work projects are going. Talked about hanging out together again in a different location. And, like most of the big things in my life, it hit me quickly, hard, and I knew immediately it was something I wanted to do.

Just a few months ago, I finally sold my car back in the States. I had held onto it for all the time since I’d left back in 2008. I’m a full-blooded American, meaning… I love cars and love to drive. Giving that car up was like giving up a small part of myself. One of the few things I miss in my lifestyle is just not having the opportunity to get behind the wheel of a car and drive for hours and hours. Like cooking for me, it is therapy. And I want to do it again. 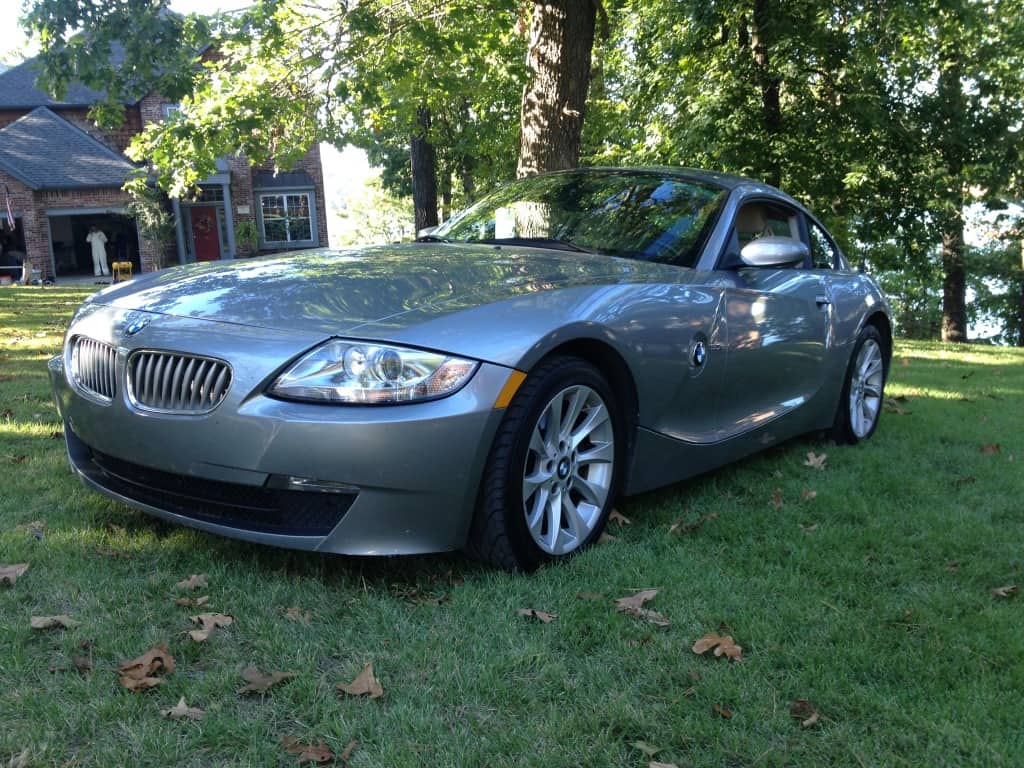 my car I just recently sold, in front of my parent’s house in Arkansas

So, I’ll be announcing the details in the coming weeks. We are looking at leaving from San Diego around January 20th or so and getting back there by March 1st, when I need to fly back to Europe for some commitments there. We’ll have about 38 days of driving… and I’m going to want your feedback and ideas of what we should see and do before we leave and during the trip over on my Facebook Fan page. 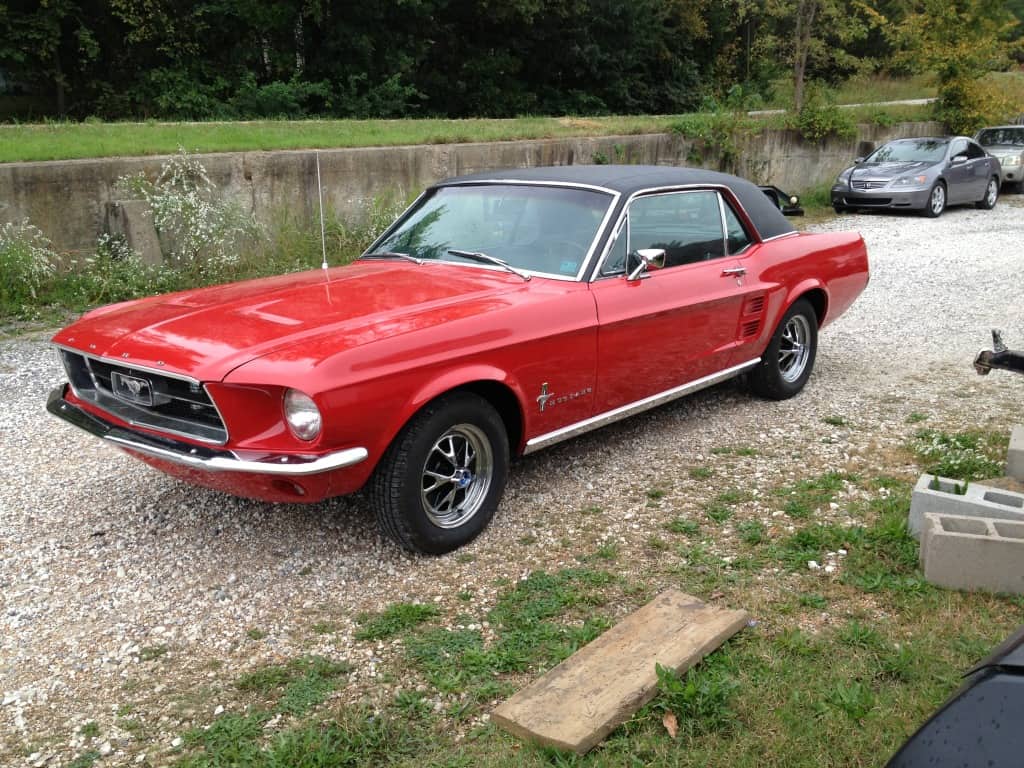 And the car I will never sell. My first car, a 1967 Mustang. Has now been driven by me, my sister, my brother, and soon by my nieces. Our family car now.

42 thoughts on “A big anniversary in my life”