Travel is glamorized as being universally good and wonderful and fun. But few speak of travel’s dark side: The uneasy feeling you have upon leaving home for an indefinite period of time, the question as to whether this unfamiliar town is indeed safe to walk alone at night as you depart solo for the evening, and the glaring absence of any semblance of situational awareness, normally ingrained within us but utterly missing abroad because you don’t know the local language or customs, and you can’t tell if that stranger is smiling at you with sincerity or with malintent.

The truth is that travel, at times, is dark, lonely, and isolating.

It’s lonely when you’re jetlagged and wide awake at ungodly hours because you just got here and your body should really be on the other side of the planet. It’s scary when you fall asleep on an overnight train, hoping that your passport will still be on board when you wake up tomorrow. And it’s frustrating when someone tries to stick a Q-tip in your ear in an attempt at solicitation, which becomes the proverbial straw that broke the camel’s back, prompting you to leave the country.

The moments we remember, and tell our friends and families about, and write about online with wistful regard, those moments are beautiful. The things we endure to have our “beautiful travel experiences” are often deeply challenging. 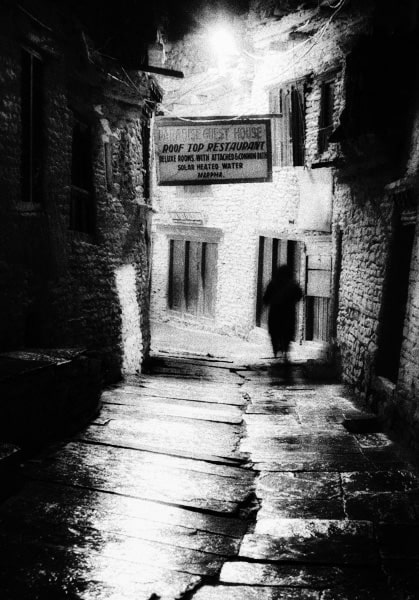 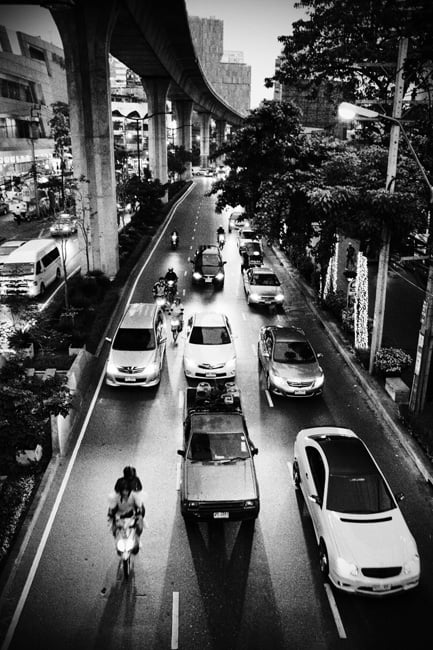 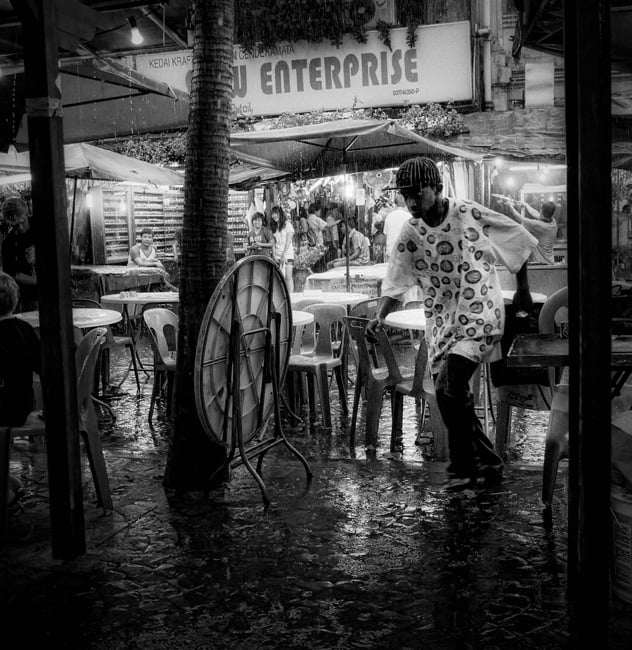 Film Noir was a cinematographic style of the 1940s and 50s, characterized by high contrast black and white scenes, strong use of shadows, and a moody, romantic feel. The visuals conveyed mystery in concert with dark hints of edginess and tension.

When you watch a film noir movie, you feel that everything is slightly disconnected from your own reality. You feel different and uneasy. This feeling of surreal disconnect is much like travel. It’s all vaguely familiar, sure: people connecting with one another, conversing, and going about their daily lives just as they do at home. But the streets are different, the architecture exotic, and the language incomprehensible.

Film noir, with all its subtle, tense nuances, does a great job at visually describing the dark side of travel. 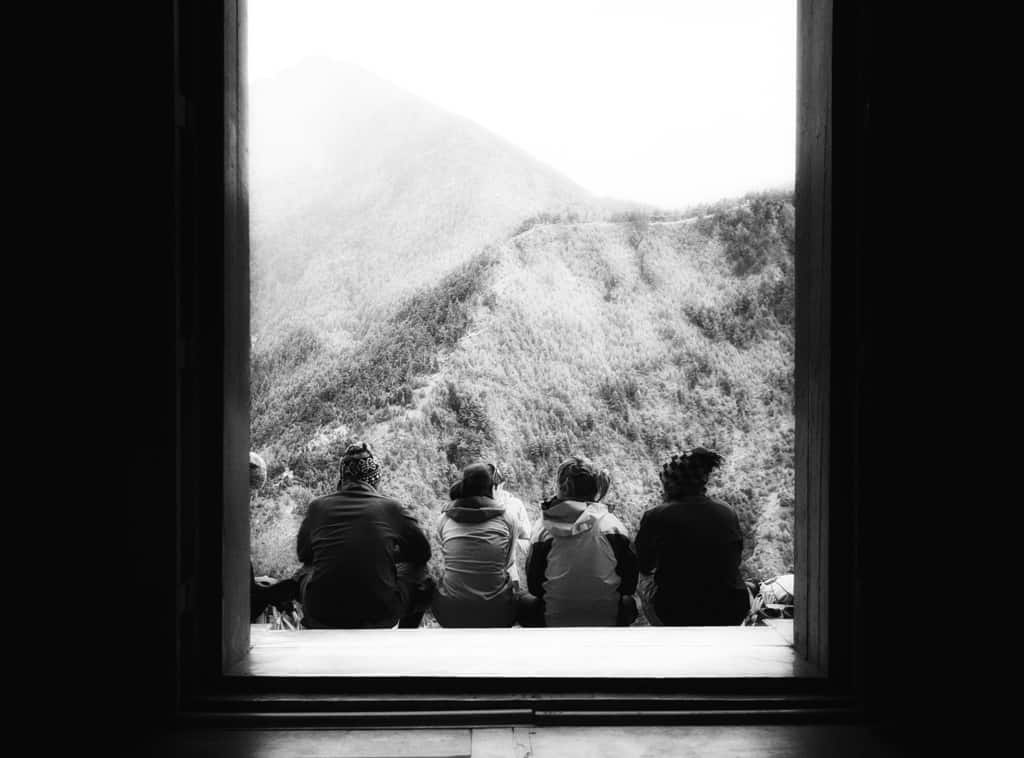 Friends look out from a monastery in Upper Pisang, Nepal 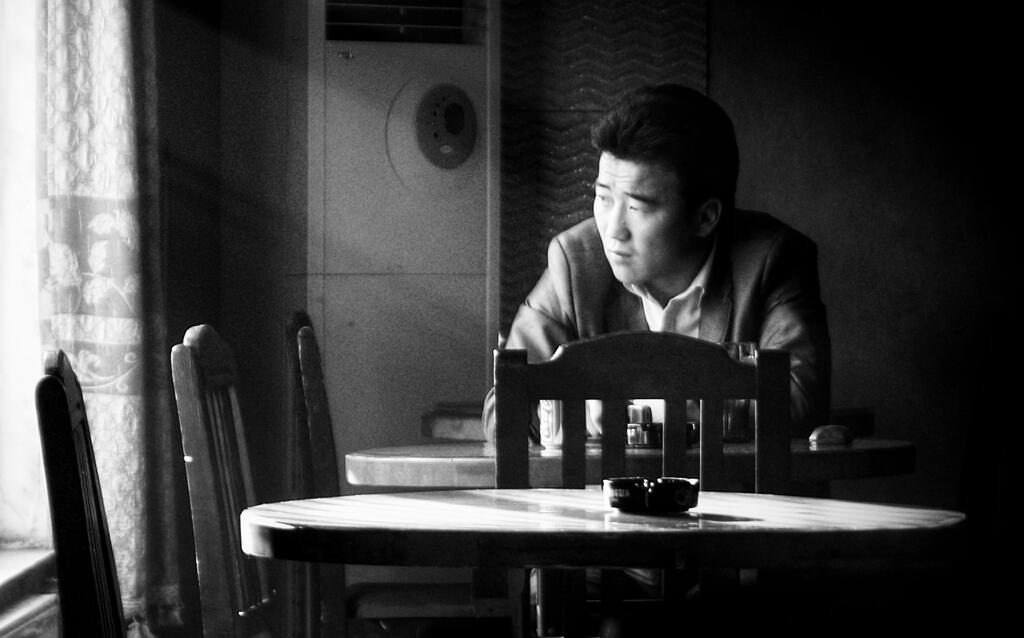 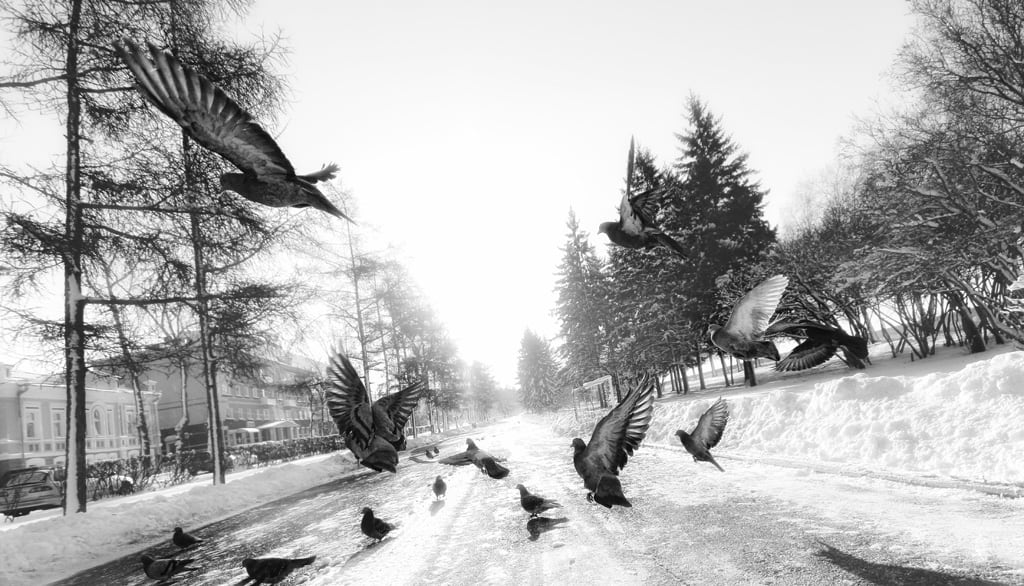 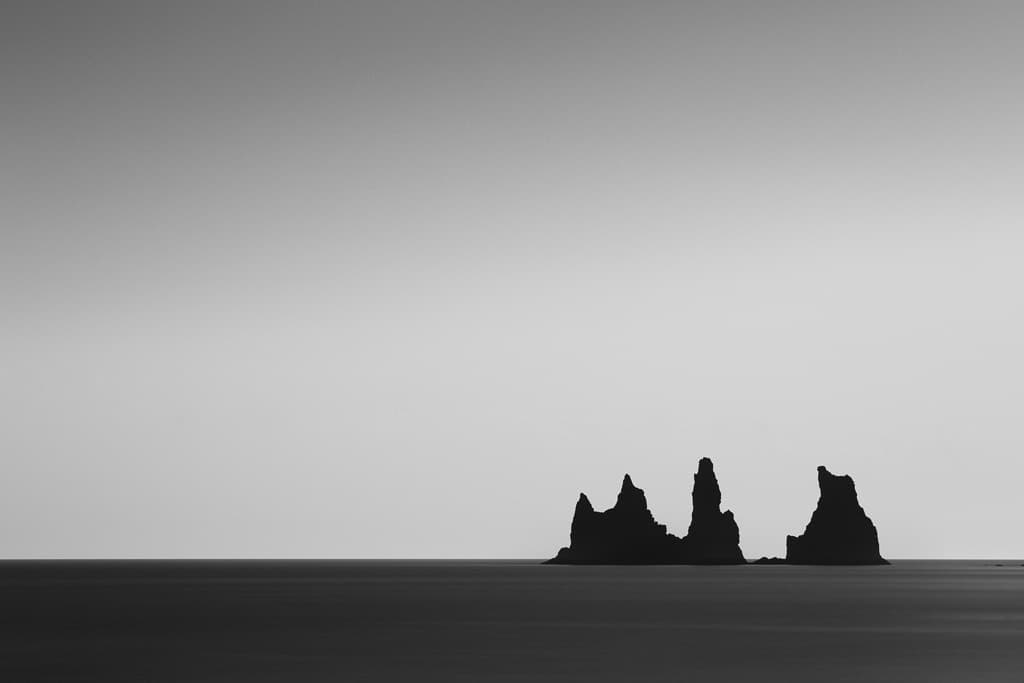 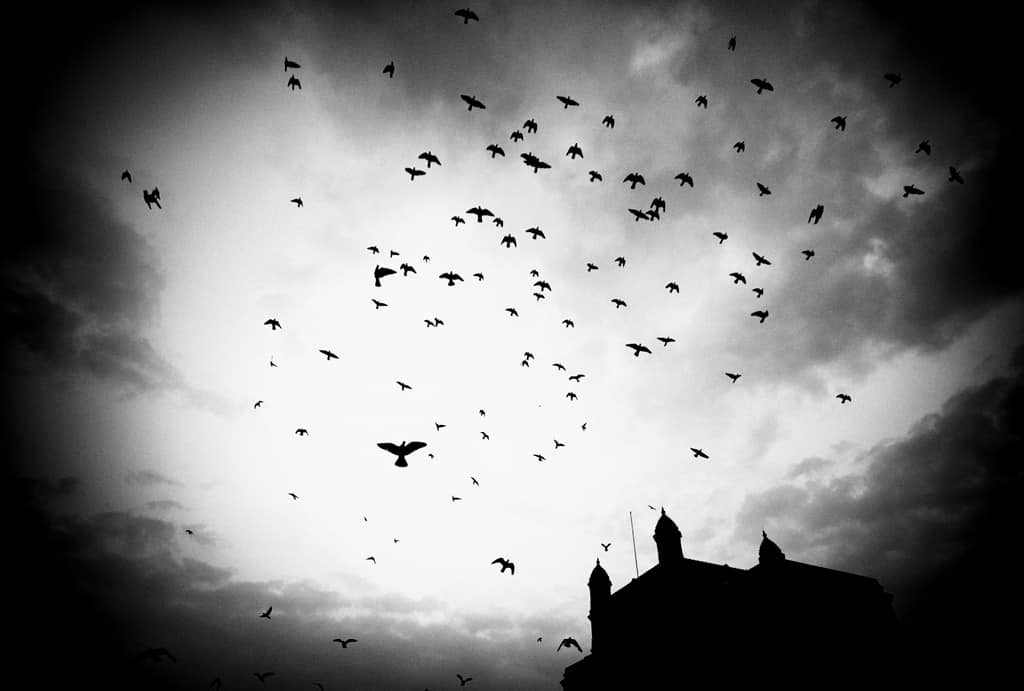 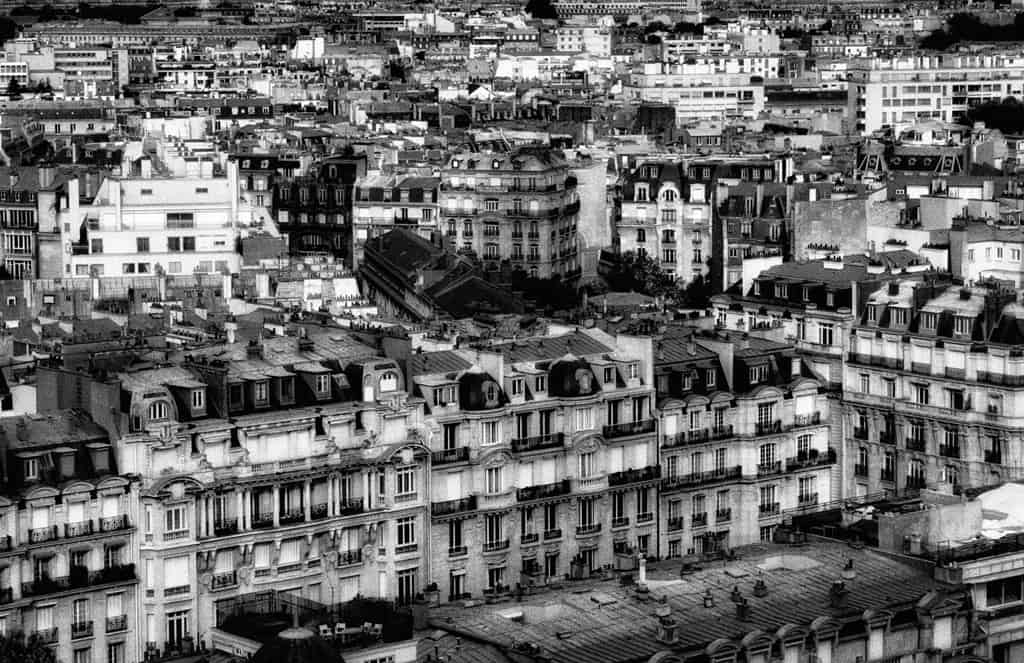 The Excitement and Romance of Noir

I’ve changed as I’ve become a more experienced traveler. I’ve learned to accept the dark side of travel, and my enjoyment has increased exponentially.

I’ve begun to view it all as a part of the adventure, even though not all adventures go smoothly or end well. Exploring somewhere new for the very first time, wondering what will happen next. Taking pictures before the sun comes up because, well, it beats staring at the ceiling at 3am and you might as well embrace the jetlag instead of fight it. Using the lonely moments and downtime to rest, think, and plan the next adventure. 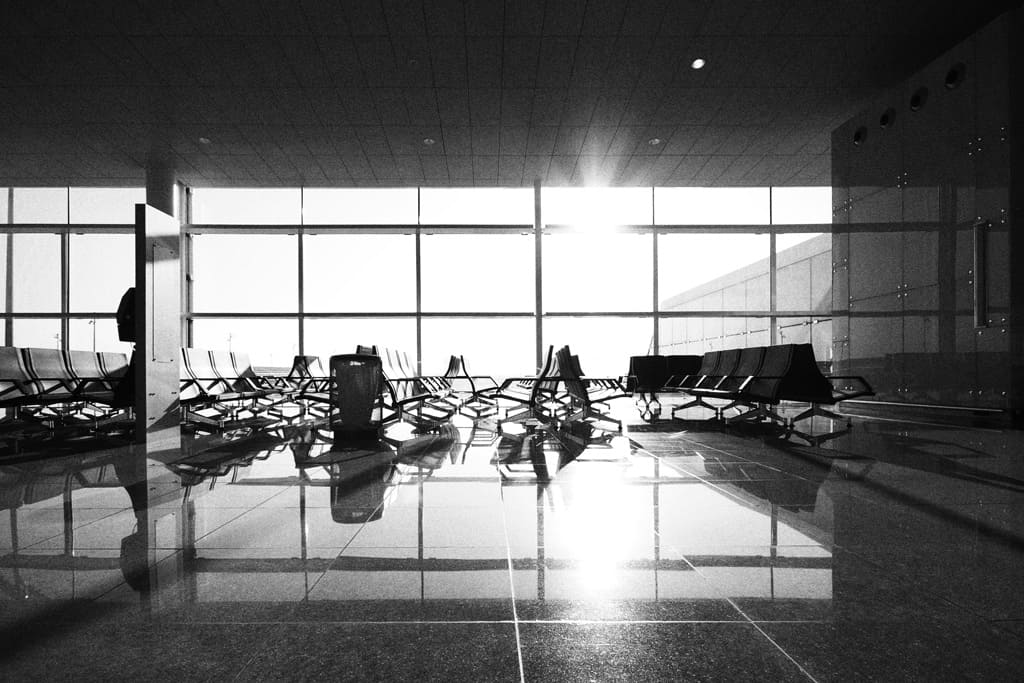 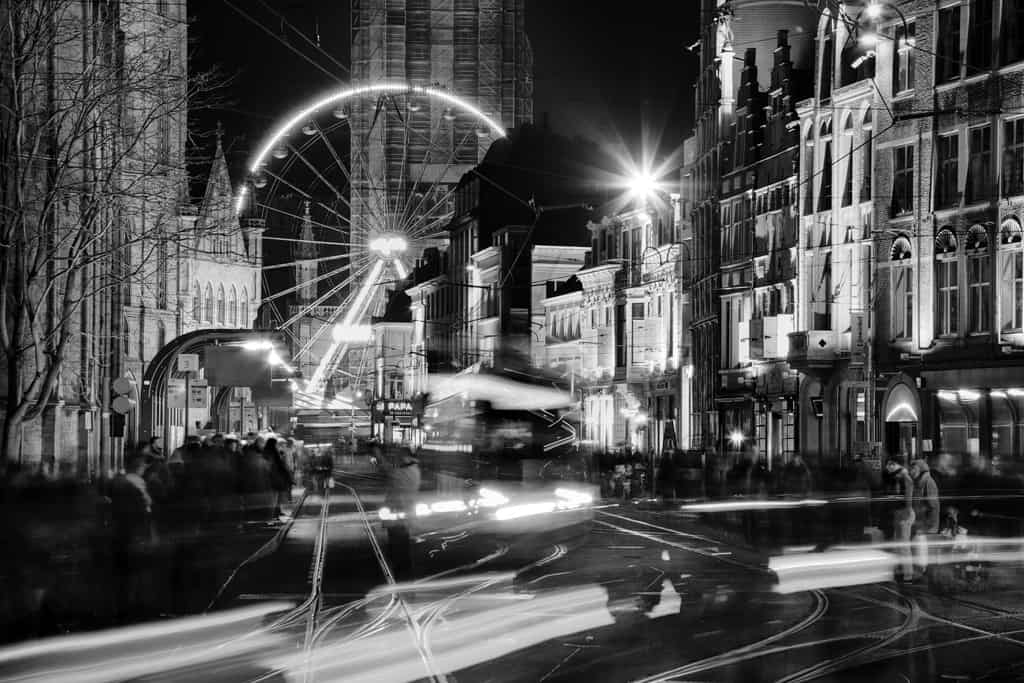 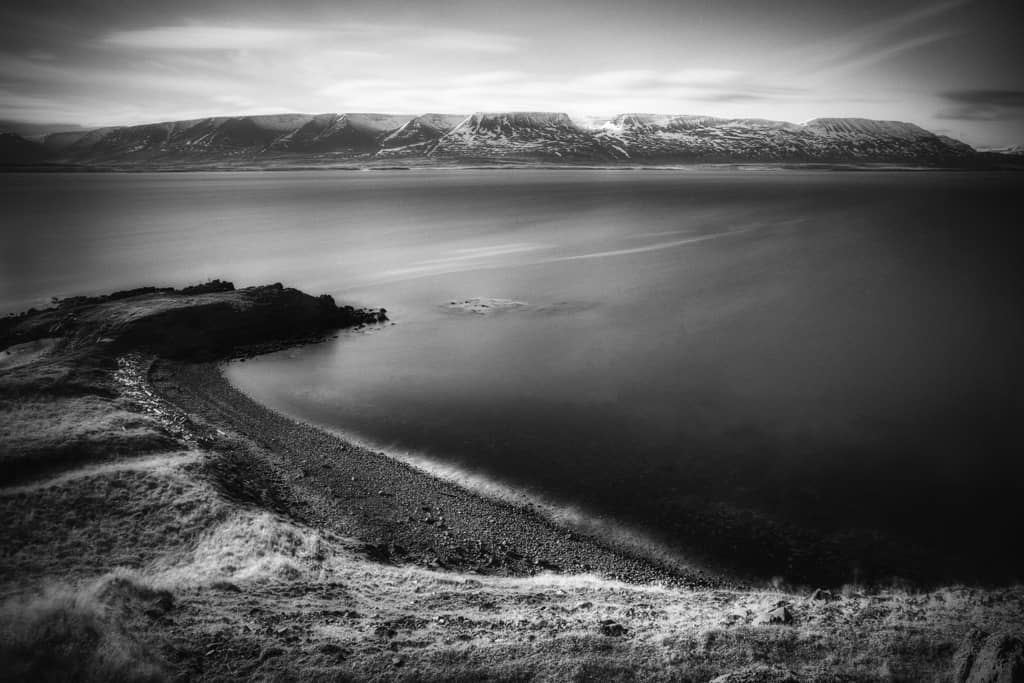 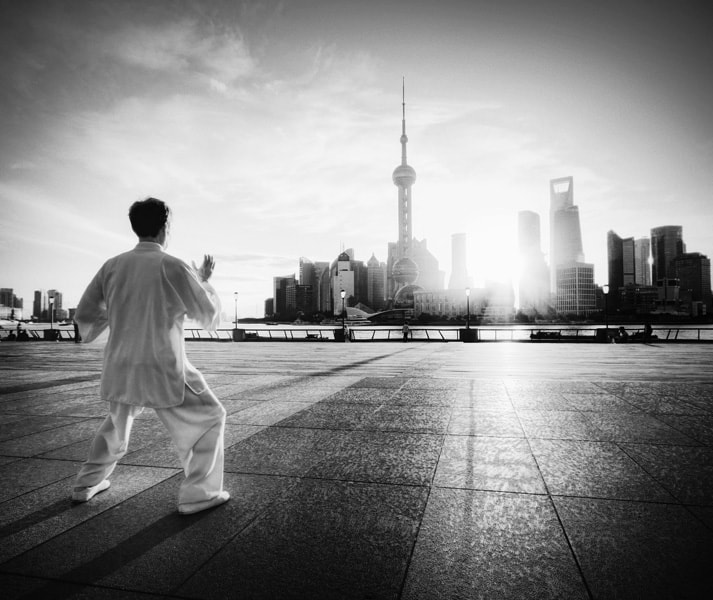 Traveling the world is a choice that not everyone has, but if it’s available to you then it’s a damn good one. In choosing to travel and by making sacrifices to do so, I’ve experienced firsthand the warmth and hospitality of so many cultures around the world. I’ve witnessed heartbreaking poverty in some places and gratuitous riches in others. I’ve learned a lot about life and about putting things in perspective.

I’ve learned that almost nothing is as big a deal as it initially seems; this particularly applies to the challenges of travel.

Travel most definitely has a dark side. Not all moments are enjoyable, not all memories are good. But embracing it and learning from it has helped me become a better traveler abroad and a better person at home. I can unequivocally state that I would not be the same person I am today without travel, and to that end travel has been one of the greatest positive influences in my life. 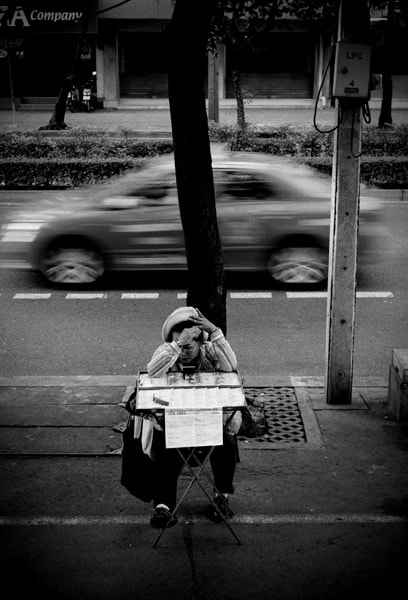 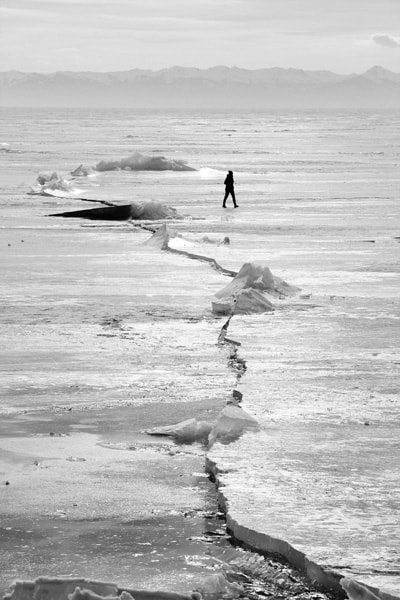 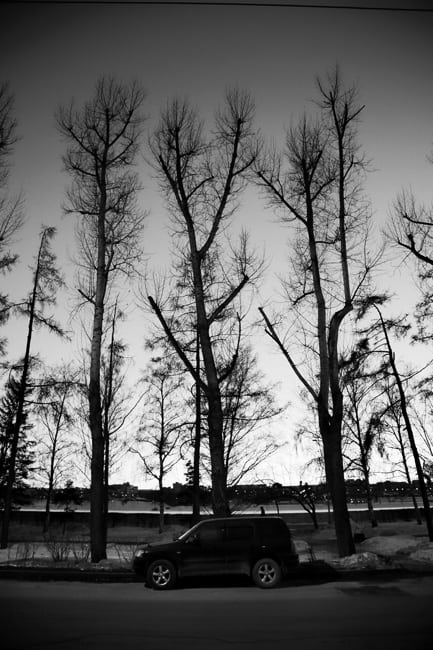 A cold night in Irkutsk 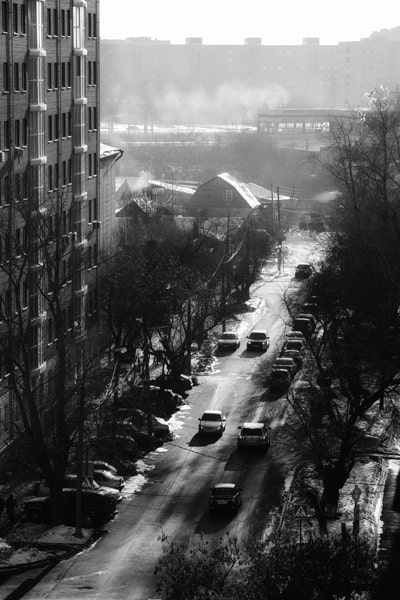 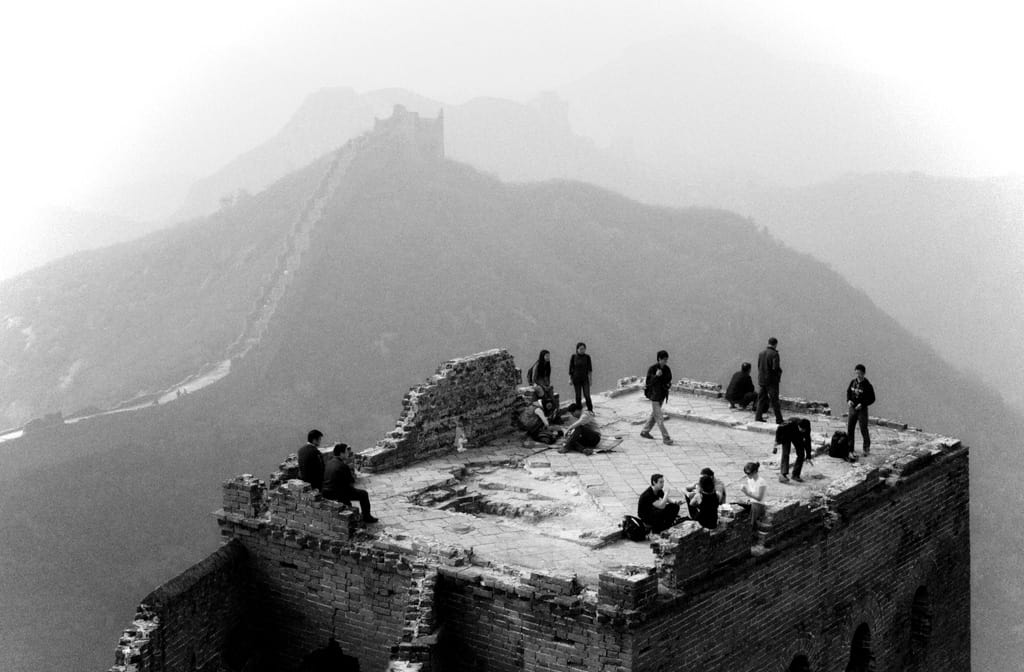 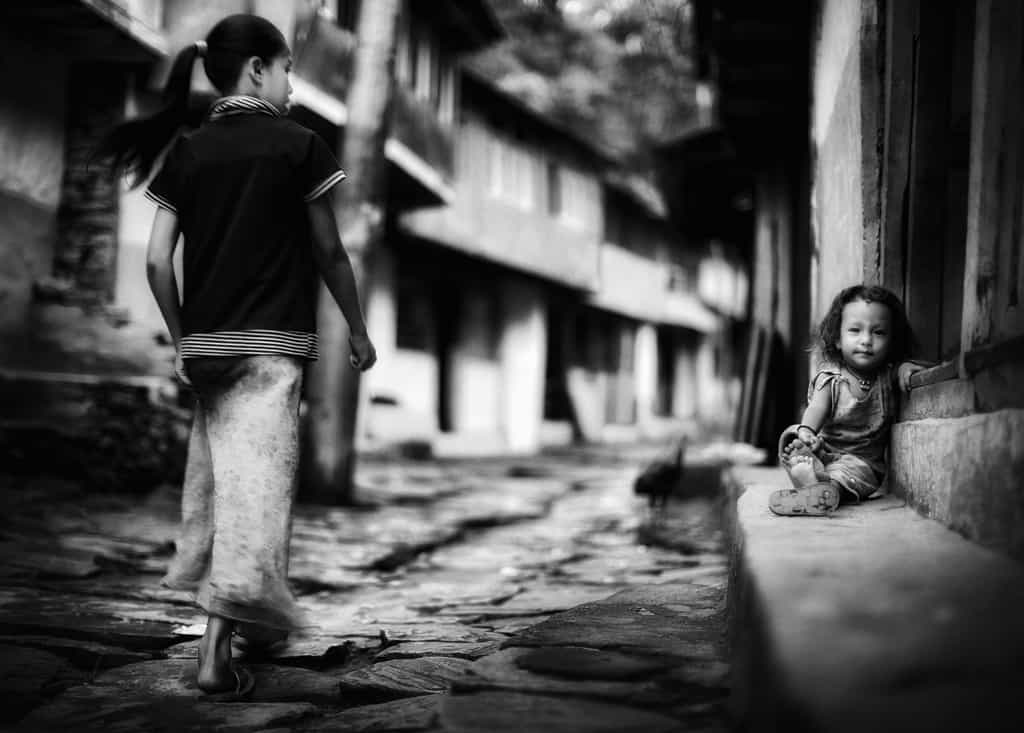 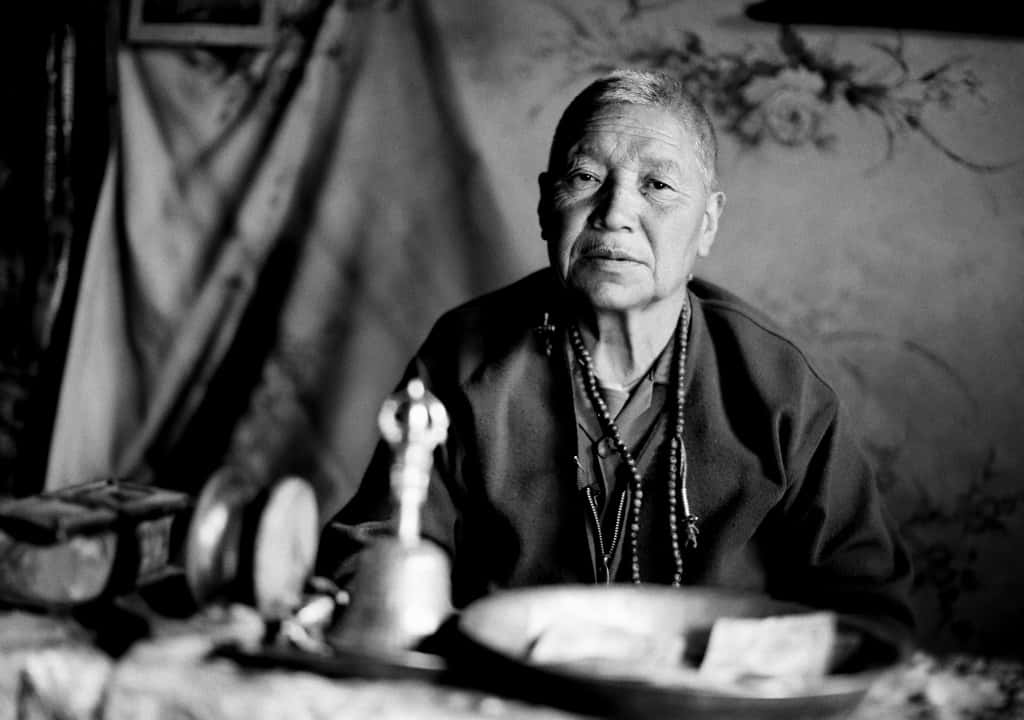 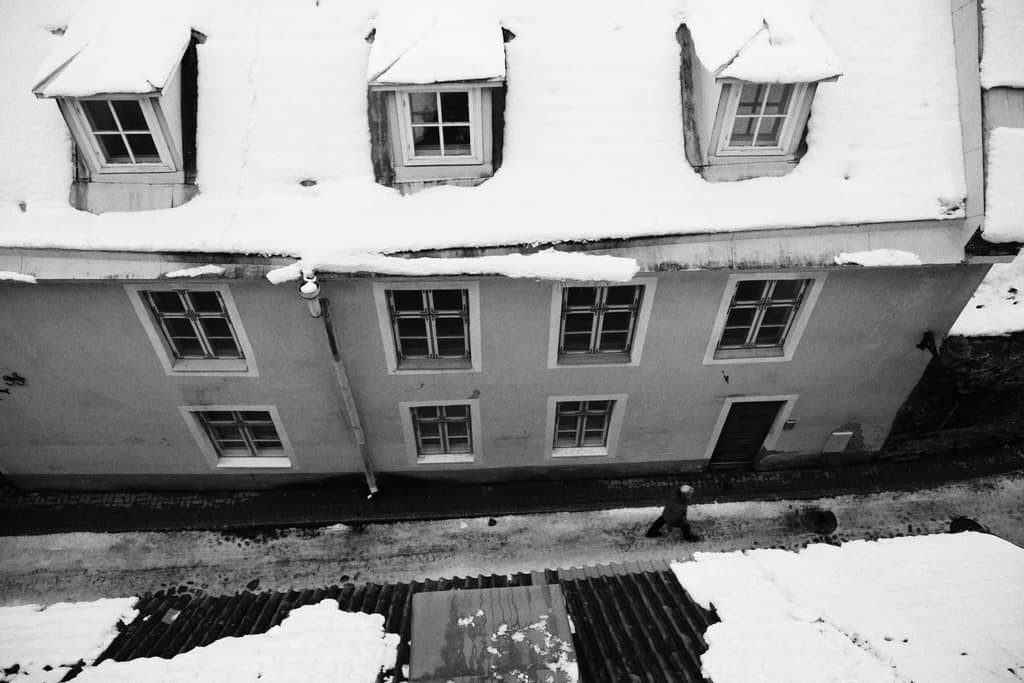 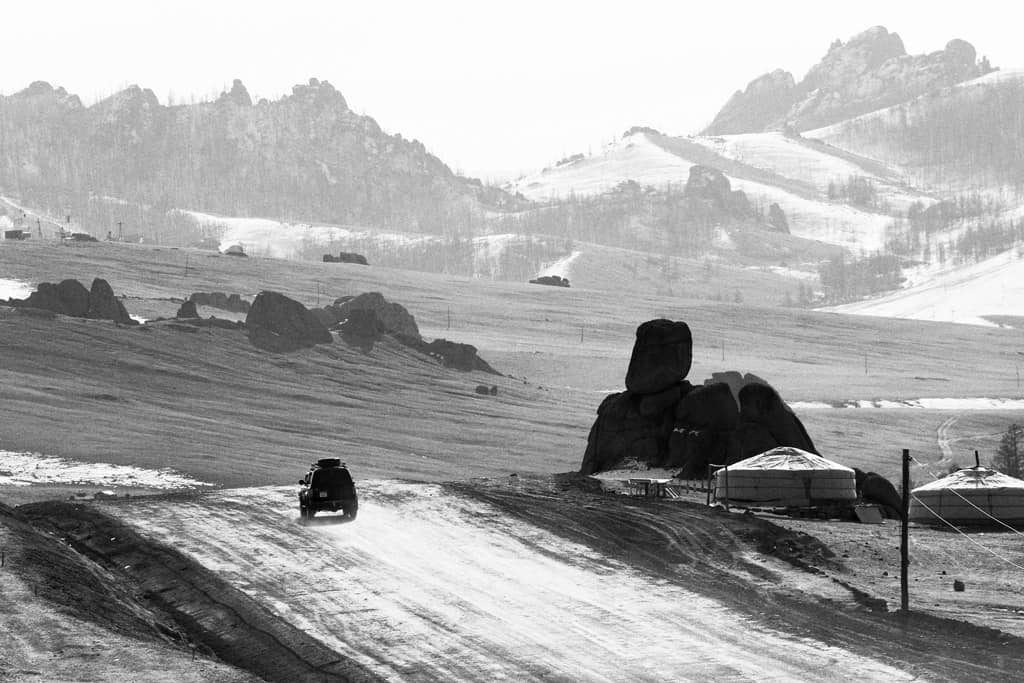 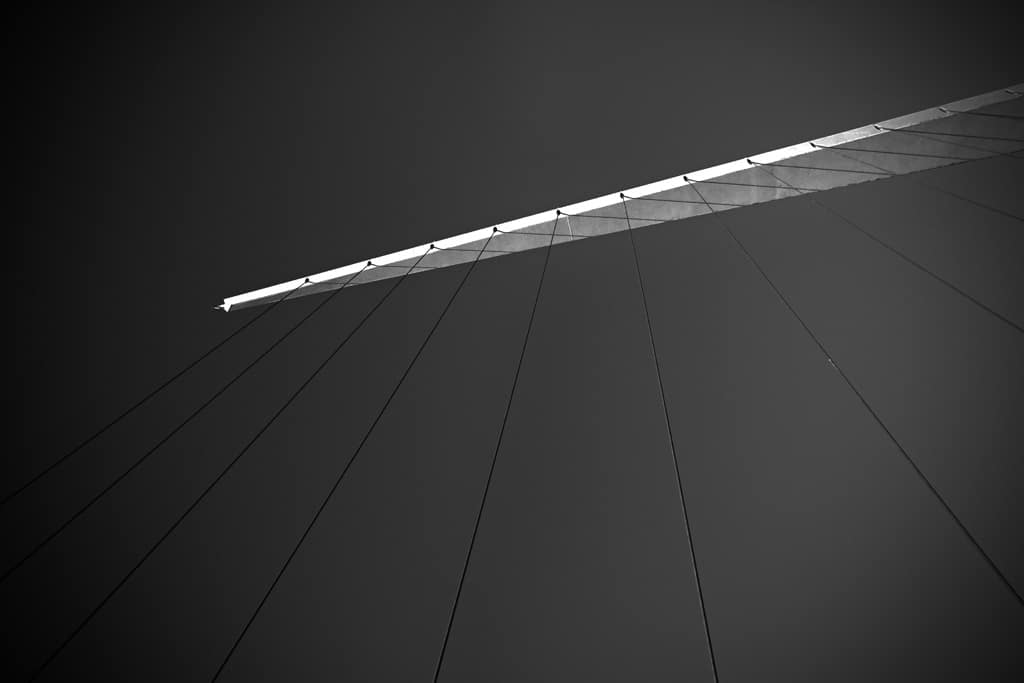 29 thoughts on “Film Noir and the Dark Side of Travel”