There were a variety of things that surprised me in a positive way during my trip to Jordan that the Jordan Tourism Board set up and sponsored for me — the ruins at Jerash and a natural spa near the Dead Sea — and some that didn’t surprise, but were awesome, like Petra and Wadi Rum.

Add another spot to the surprise side of the ledger: the Church of the Map in Madaba. The Church of St. George is a Greek Orthodox Church in the town of Madaba, about an hour from Amman.  It dates from the 6th century and is the oldest cartographic representation of the Holy Land.

The map is not complete, as the town was destroyed by earthquake in 746 and largely abandoned. The current church was rebuilt on the site in 1894, when the mosaic was rediscovered. It is a truly inspiring site and should be on your list, when you go visit the wonderful country of Jordan. 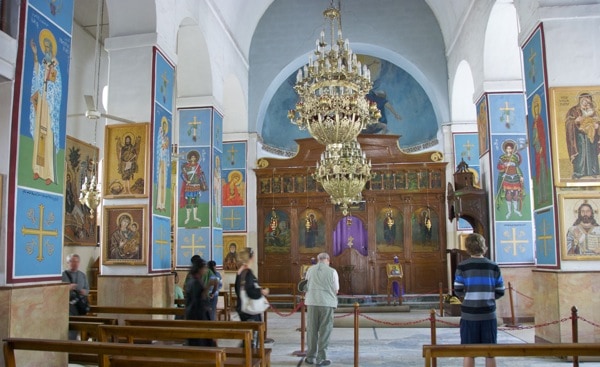 the church is rather small, but wonderfully preserved 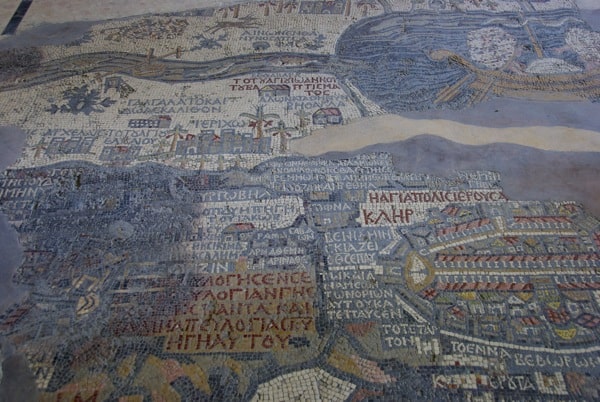 Jordan River at top running into the Dead Sea 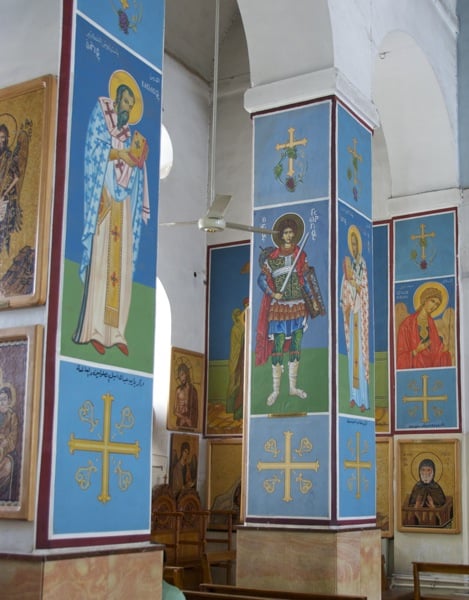 some of the paintings on the walls 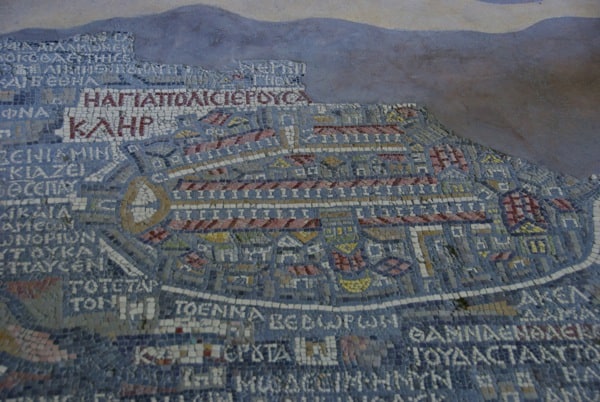 more close up of the map - I think Jerusalem 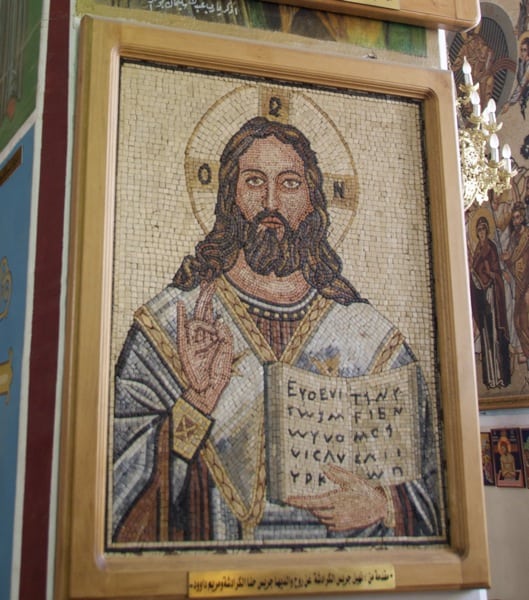 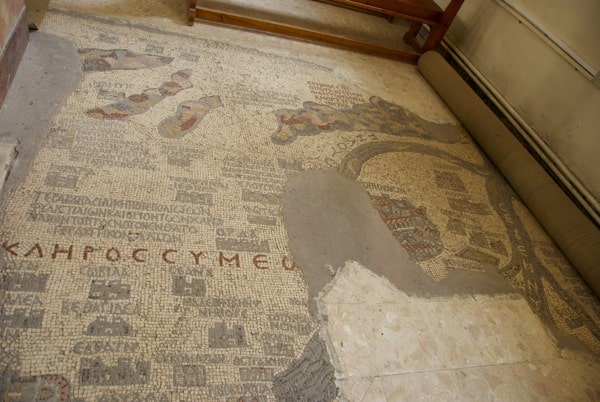 different part of the map 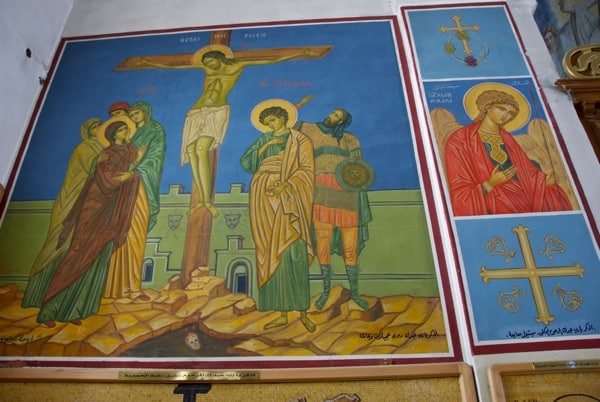 more paintings on the wall of the church 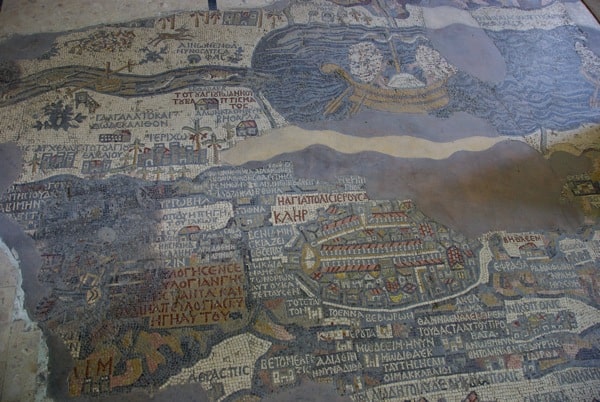 another close up of the map - Jordan River and Dead Sea at top, and the walled city of Jerusalem

A Little Slice of Relaxation Heaven in Jordan

Friday is the new Saturday