Add to Flipboard Magazine.
Bolivia is often skipped over on South American adventures, in favor of more “exciting” destinations like Ecuador (the Galapagos!), Peru (Machu Picchu!), and Argentina (the wine!). But contrary to popular belief, this diverse, beautiful, and often misunderstood country is more than deserving of a visit.

Whether you know absolutely nothing about this awesome nation, or you’ve picked up on a few facts and want to know more – check out these top 9 things you might not know about Bolivia

La Paz is the highest capital city in the world. 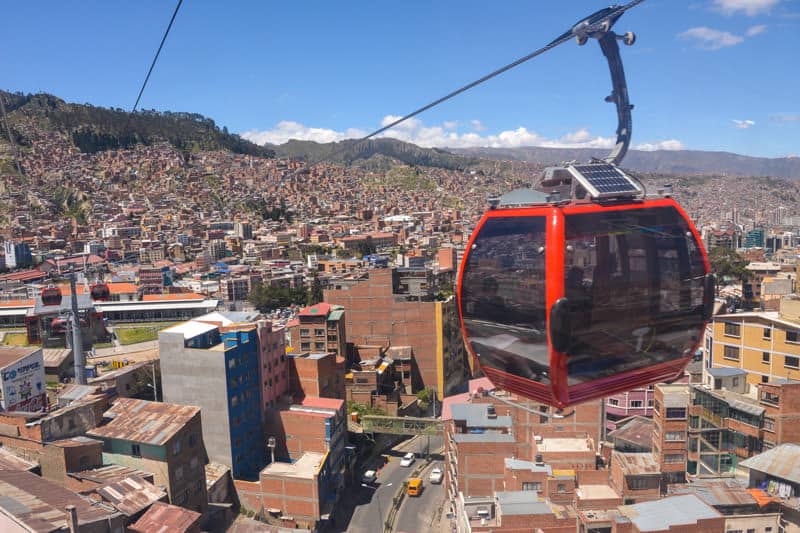 Well, sort of. The official capital of Bolivia is actually Sucre (bet you didn’t know that either!) but the working capital and governmental seat is La Paz, which is over 3,500 meters above sea level.

Bolivia has more than 30 official languages. 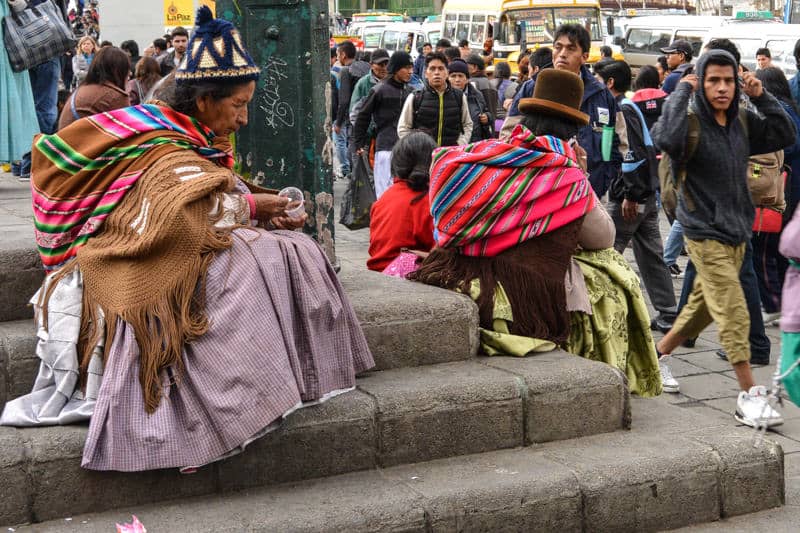 Bolivia is home to the world’s most dangerous road. 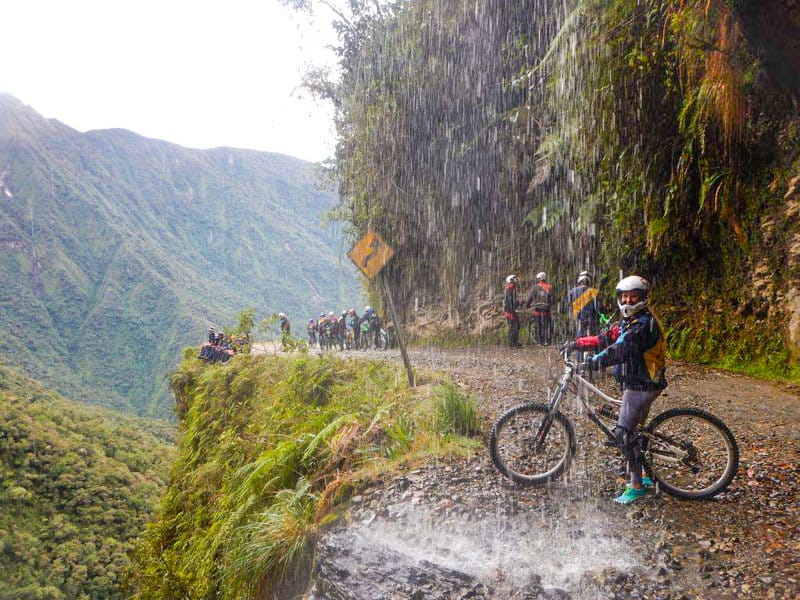 Getting soaked on “Death Road”

The infamous “Death Road” is just a short ways from La Paz, known officially as the North Yungas Road. You can still bike “Death Road” (I did and loved it), but be sure to choose a responsible tour operator. It is over 50 kilometers long, and over 200 people died on the road each year. Fortunately, an alternate, safer route was established, along with some improvements to the current road. Even now, less than half of roads in Bolivia are paved, most of which are in cities.

One of Bolivia’s main tourist attractions is the largest salt deposit concentration in the world. 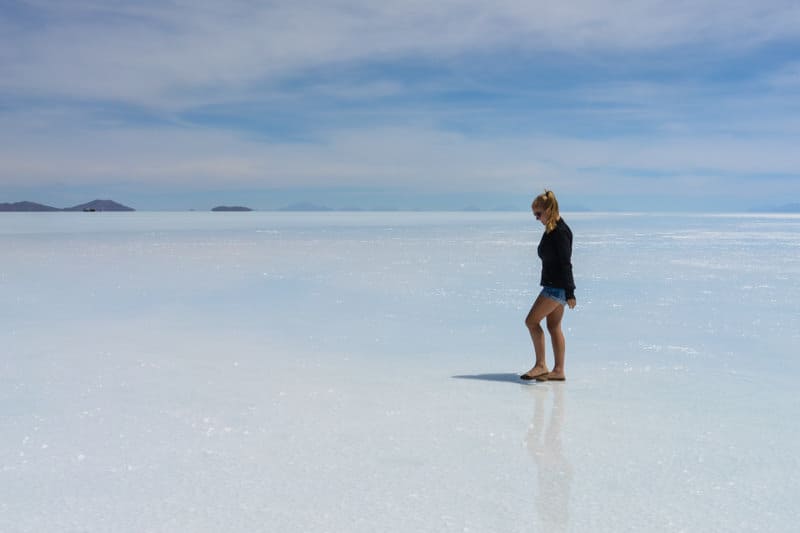 The beautiful Salar de Uyuni is our planet’s biggest salt flat. It covers over 10,000 square kilometers and is over 3,000 meters above sea level. Strangely enough, located below the Salar is about 50% of the world’s lithium reserves (important for batteries).

He used to be a cocalero (coca farmer) and unionist before getting involved in politics. He’s also the country’s first indigenous president. He is generally very well-liked by Bolivians, and has been said to greatly reduce inequality and poverty.

Bolivia is one of only two landlocked nations in South America. 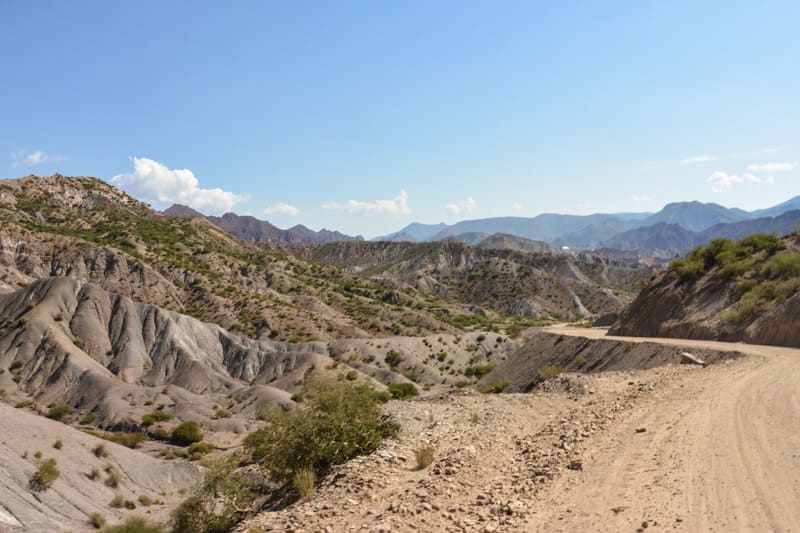 Land that stretches on and on and on…

Bolivia is landlocked now, but it wasn’t always that way! It used to have territory on the Pacific Ocean until it was lost to Chile through war in the 1800s. Bolivia remains optimistic it’ll be in possession of seashore someday – the nation has kept a navy!

La Paz, Bolivia is home to a prison where inmates run the roost – and even have to pay for accommodation and food! 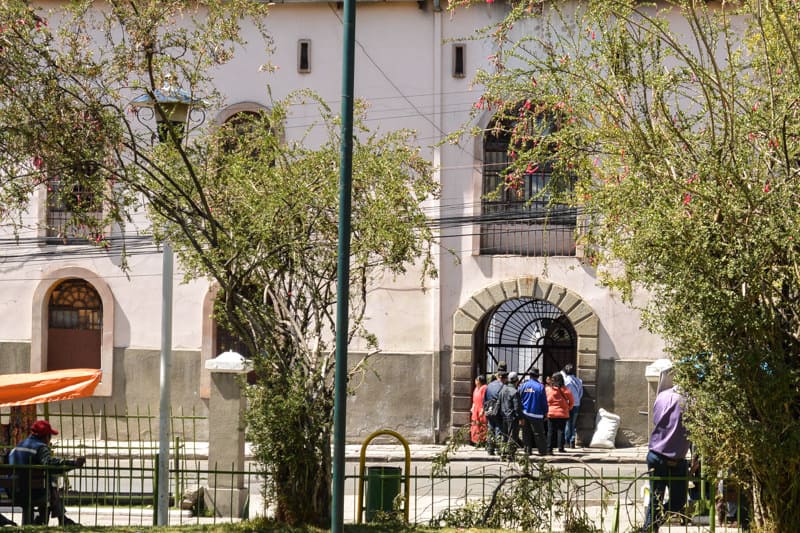 Unique to any other prison in the world, San Pedro prison allows inmates to live with families (by bringing them inside), set up businesses, and buy or rent apartments in the prison. It used to be a famous tourist attraction with inmates leading tours, until violence forced the tours to stop (at least semi-officially). The British inmate who originally set up the prison tours published his autobiographical book “Marching Powder” to tell the tale.

In fact, they’re a great herbal remedy for altitude sickness! Coca leaves are legal and a part of local cultural heritage. President Morales actively supports cocaleros and coca heritage and encourages a policy called  “Coca Yes, Cocaine No”. The rumors are true, coca leaf extract have even been used in Coca-Cola products since the late 1800s.

The Witches’ Market in La Paz still exists as the most interesting place to buy alternative remedies and solutions. 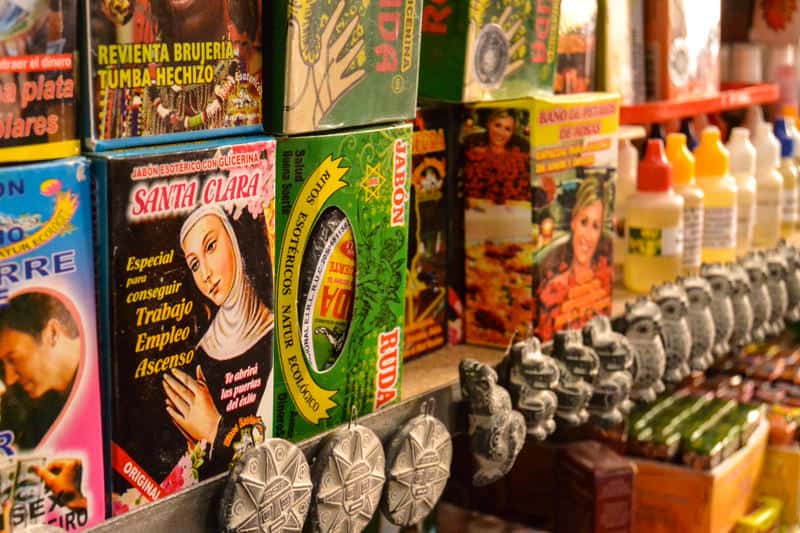 You can buy everything from love potions to dead animals (to offer up to Pachamama, Mother Nature) at this and unassuming small section of street. The dried llama fetuses are especially popular, as it is customary to bury one under the foundation or front steps of your new home for good luck.

Top 10 Things to Do in and Around La Paz, Bolivia

Getting Off Track in Bolivia

9 thoughts on “9 Things You Might Not Know About Bolivia”